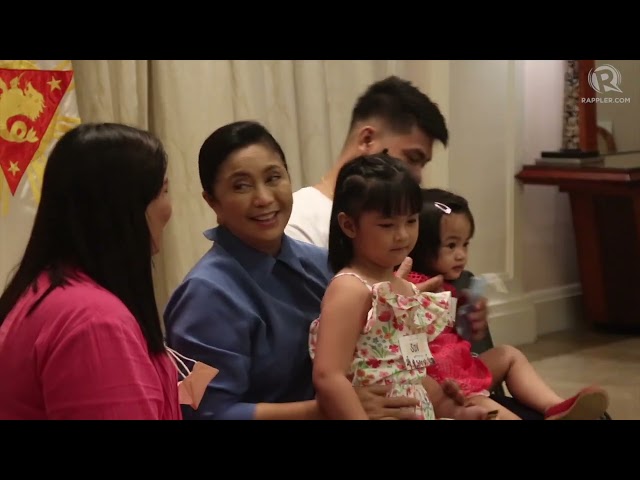 MANILA, Philippines – When Leni Robredo became the 14th vice president of the Philippines in 2016, she had three dreams for her office: to reinvent it beyond its ceremonial functions, to shield its advocacy work from the dirty world of politics, and to professionalize its ranks.

By noon of June 30, 2022, Robredo stepped down with no regrets, fulfilled that she and her team at the Office of the Vice President (OVP) achieved the goals they set for themselves. She also looked back at her presidential run in the 2022 elections, which inspired a massive volunteer movement that defied traditional campaigns in the Philippines.

Robredo lost the race, but she did not truly feel defeated.

Rappler trailed Robredo during the last three days she spent at the Quezon City Reception House, which served as the OVP’s headquarters during her six years in office.