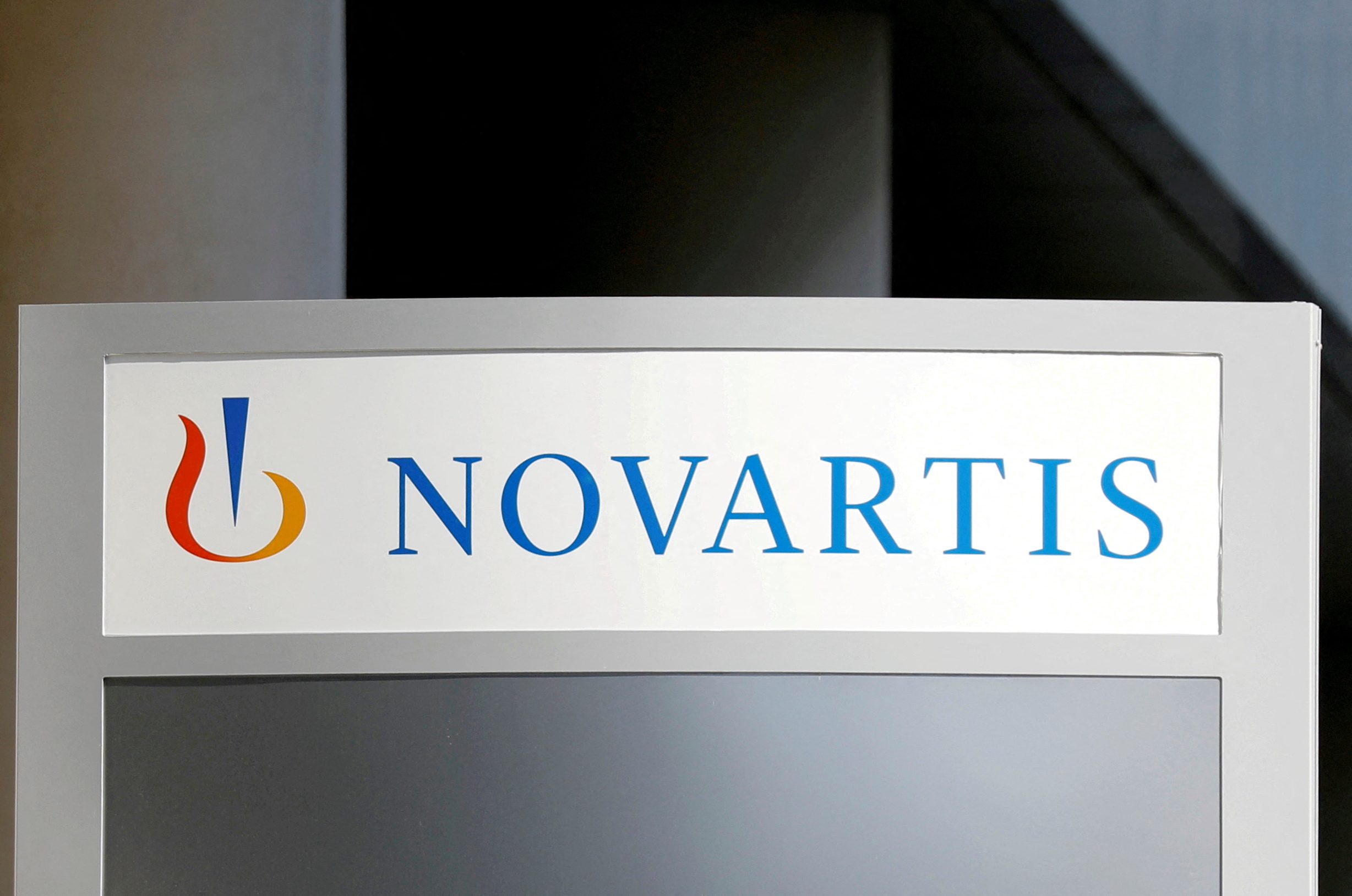 Facebook Twitter Copy URL
Copied
Novartis makes the first concrete step of a pharmaceutical company which is part of Access to Oncology Medicines Coalition, an alliance aimed at getting more cancer medications to poorer countries

LONDON, UK – Pharmaceutical companies including Novartis and Roche have teamed up with global cancer organizations in an alliance aimed at getting more oncology medications to poorer countries.

Currently, fewer than 50% of the cancer drugs on the World Health Organization’s (WHO) essential medicines list are available in low and middle income countries, and the disease burden is growing. Without action, almost three in four cancer deaths are set to occur in these settings in the next decade.

In the first concrete step for the Access to Oncology Medicines (ATOM) Coalition, Novartis has licensed its blood cancer drug nilotinib to the United Nations’ Medicines Patent Pool (MPP), allowing generic manufacturers to access the know-how to produce the drug at scale and at a lower cost.

Previously, the technology behind HIV drugs and COVID-19 has been shared in this way, but nilotinib is the first drug for a non-communicable disease in the pool, ATOM said.

It only has a year left on its patent, but Novartis’ head of global health Lutz Hegemann said generic manufacturers had signalled it was still worthwhile.

“I think in a year there’s a lot that you can try to test and this is not the only medicine that we would consider offering up,” he said in an interview.

The aim of the coalition is not just to provide the drugs but also support training, diagnostics and delivery to get them to patients, the Union for International Cancer Control – a key partner – said.

The coalition begins with $32 million from the private sector and will focus initially on capacity building activities
in ten lower and middle income countries, developing existing initiatives.

The Access to Medicine Foundation, which has long called out the inequality in access to drugs and care, will collaborate with the group.

“You’ve got some of the top minds … the people with deep pockets, the shelves stocked with drugs …. We will be tracking progress on how this consortium delivers,” said Jayasree Iyer, director of the foundation. – Rappler.com