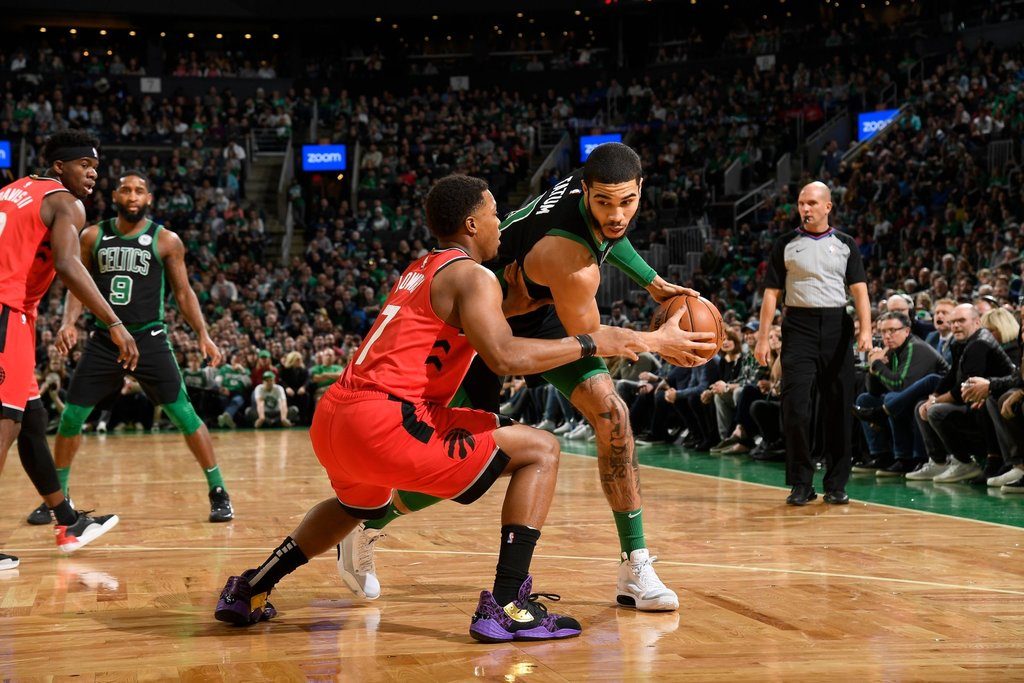 LOS ANGELES, USA – Kyle Lowry pumped in 30 points as the Toronto Raptors avenged a Christmas Day loss to Boston with a 113-97 rematch victory over the Celtics in the NBA on Saturday, December 28 (Sunday, December 29, Philippine time).

Serge Ibaka finished with 20 points and 10 rebounds as the Raptors snapped a two-game losing streak which included a 118-102 loss to Boston on Wednesday, as the two Eastern Conference contenders played for the second time in less than 72 hours.

Patrick McCaw had 18 points, 7 rebounds and 8 assists, while a resurgent Fred VanVleet also scored 18 points in the win for the defending NBA champions.

Lowry also had 7 assists in front of the crowd of 19,100 at the Boston Garden arena.

“It didn’t sit well with me on Christmas Day,” McCaw said. “We definitely didn’t give it our best effort and I think tonight guys took it personally. It wasn’t talked about. Guys just went out and gave it their all.”

Kemba Walker scored 30 points for the Celtics, who had their five-game winning streak snapped.

“We beat those guys two times already (this season), and obviously a few days ago on Christmas,” Walker said. “They definitely remembered that, of course. But those are the defending champs. They’ve got a target on their back, you know? They’re the team to beat.”

The Raptors managed to slow down Jaylen Brown, who finished with 17 points after back-to-back 30-point outings.

McCaw got a layup in the 1st quarter to give the Raptors the lead and start a quarter ending 19-8 run.

Terence Davis’ putback gave the Raptors an 89-79 lead heading into the 4th, and Ibaka’s layup with 10:11 remaining lengthened the lead to double digits for good. Toronto led by as many as 17 over the final 12 minutes.