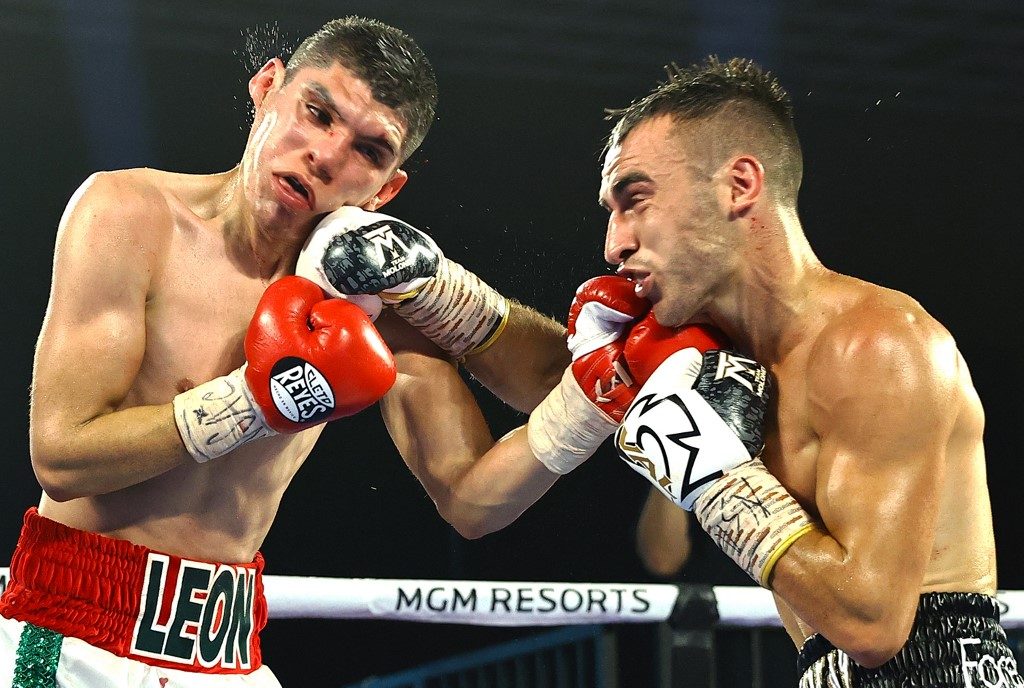 “[I want] any champion, really,” Moloney told BoxingScene.com. “I just want to be world champion. I just want that opportunity. If I’m ranked No. 1, yeah, Casimero, let’s go!”

Casimero was supposed to tangle with Inoue in a unification on April 25, but the travel lockdown kept the Japanese Monster at home up to now.

Losing hope the fight with Inoue will push through even late this year, Casimero is now exploring other options rather than stay idle in Las Vegas, where he has been holed up in training since February.

Among those being mentioned are Mexican Pedro Guevarra (36-3-1, 21 knockouts), American Rau’shee Warren (17-3, 4 KOs) and Moloney (21-1, 18 KOs), who impressed Top Rank Promotions honchos with a 7th round technical knockout of Leonardo Baez on June 25.

If negotiations push through, Casimero-Moloney could be the chief support of the lightweight unification between Vasyl Lomachenko and Teofimo Lopez on October 3. – Rappler.com