‘No doubt’ Kai Sotto can make it to the NBA, says Adelaide coach CJ Bruton 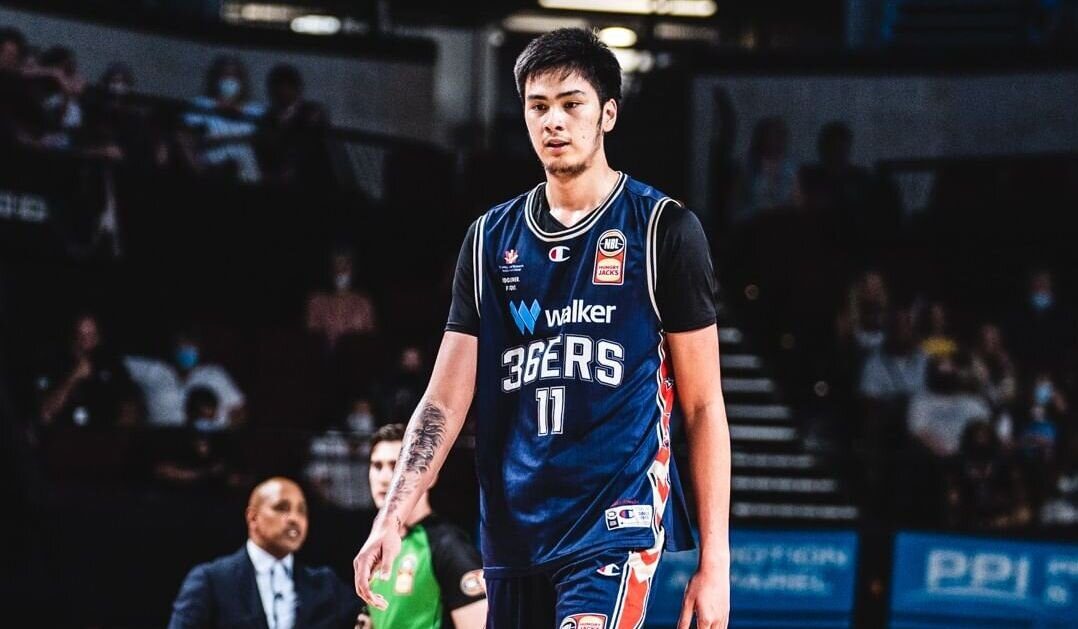 Facebook Twitter Copy URL
Copied
‘Everyone understands that he’s gonna be [in the NBA] at some point, it’s just a matter of when,’ says Adelaide 36ers coach CJ Bruton of Kai Sotto

MANILA, Philippines – Adelaide 36ers head coach CJ Bruton has no doubt in his mind that Filipino star prospect Kai Sotto can make his way into the NBA in just a matter of time.

With the way Sotto has been playing for the 36ers in the Australia National Basketball League (NBL) as of late, Bruton believes the 7-foot-3 big man will have “every opportunity” to play in the NBA as early as next season, where he could be the first full-blooded Filipino to ever step foot in the league.

“There’s no doubt Kai will have every opportunity to play in the NBA. If it’s this year, depending on how the draft stock goes, as we all know it can be different in different times,” said Bruton in an interview on Playitright TV hosted by Quinito Henson and Dyan Castillejo.

“I feel like right now, just for him to get drafted, his time will come… I said to Kai earlier and he can testify to this, I plan on getting [him to the NBA],” added Bruton, who was selected 52nd overall in the 1997 NBA Draft. Over the 36ers’ last four outings in January, the 19-year-old Sotto has been nothing short of impressive, averaging 10.5 points and 4.8 rebounds in 16.8 minutes, thus earning high praise from Bruton.

Sotto is also coming off his third consecutive 12-point performance in Adelaide’s stunning 88-83 overtime win against the defending champion Melbourne United on Sunday, January 30, where he sank a cold-blooded jumper in the clutch to put their powerhouse opponents, led by ex-NBA player Matthew Dellavedova, away for good.

“By him playing the minutes that he has been playing, he’s earned every minute. He has delivered, as you’ve seen,” said Bruton.

“I think for every scout that I’ve spoken to so far from around the NBA that wanna know about Kai Sotto and his personality, what he can bring and where he fits, I said no doubt he’s gonna be [in the NBA].”

“Everyone understands that he’s gonna be there (NBA) at some point, it’s just a matter of when,” Bruton added.

In the meantime, Bruton said Sotto remains focused on Adelaide’s NBL campaign, as well as continuing to show everyone what he is truly capable of at the international level.

“For now, he’s here to help Adelaide 36ers to be successful and help put Kai Sotto truly on the map where the world knows that he has owned every element every area of the game that he can possibly own,” said Bruton.

Sotto and the 36ers, whose next two games have been postponed due to COVID-19 protocols, will be back in action on Friday, February 11, when they take on the Brisbane Bullets. – Rappler.com