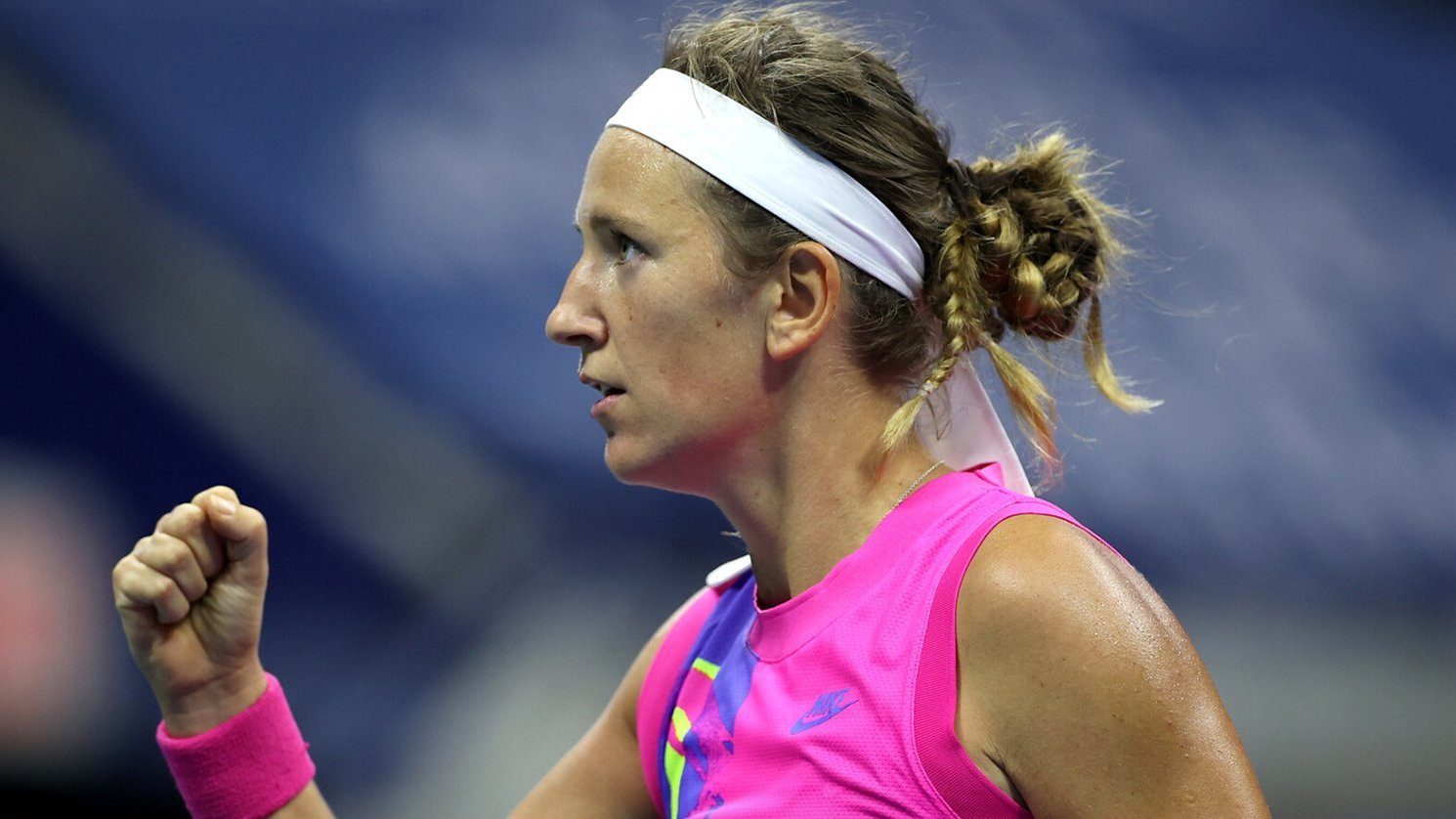 Facebook Twitter Copy URL
Copied
The strict health regulations for the Australian Open have been met with criticism, but Victoria Azarenka has asked her fellow tennis players to 'accept and adapt'

Former world No. 1 Victoria Azarenka has urged her fellow tennis players to “accept and adapt” to health regulations in Melbourne ahead of the Australian Open amid widespread criticism about hotel quarantine.

More than 70 players, plus members of their entourage and officials, have been placed into hard quarantine and are unable to train after passengers on 3 charter flights returned positive tests for the coronavirus.

A number of top players, including world No. 1 Novak Djokovic, have complained about the need for an enforced 14-day hotel quarantine, but Victoria state Premier Daniel Andrews said it was essential to stop the spread of the virus.

In an open letter, two-time Australian Open champion Azarenka said players and coaches must respect the health protocols put in place by the state government before the year’s first Grand Slam, which begins on February 8.

“To be in a 14-day quarantine is very tough to accept in terms of all the work that everyone has been putting in during their off-season – to be prepared for playing our first Grand Slam of the year,” the Belarusian said in a post on Twitter.

“I understand all the frustration and feeling of unfairness that has been coming and it is overwhelming.”

“Sometimes things happen and we need to accept, adapt, and keep moving!”

Tennis Australia boss Craig Tiley, who had a call with 500 players to address concerns, said on Tuesday the “vast majority” had been supportive of the country’s strict health protocols.

With Australia’s hardline border controls keeping daily numbers of new coronavirus cases at zero or low single digits, Azarenka said the players must do everything to support the local community.

“I would like to ask all of us to respect people who work tirelessly to try and make our lives easier,” she added. – Rappler.com