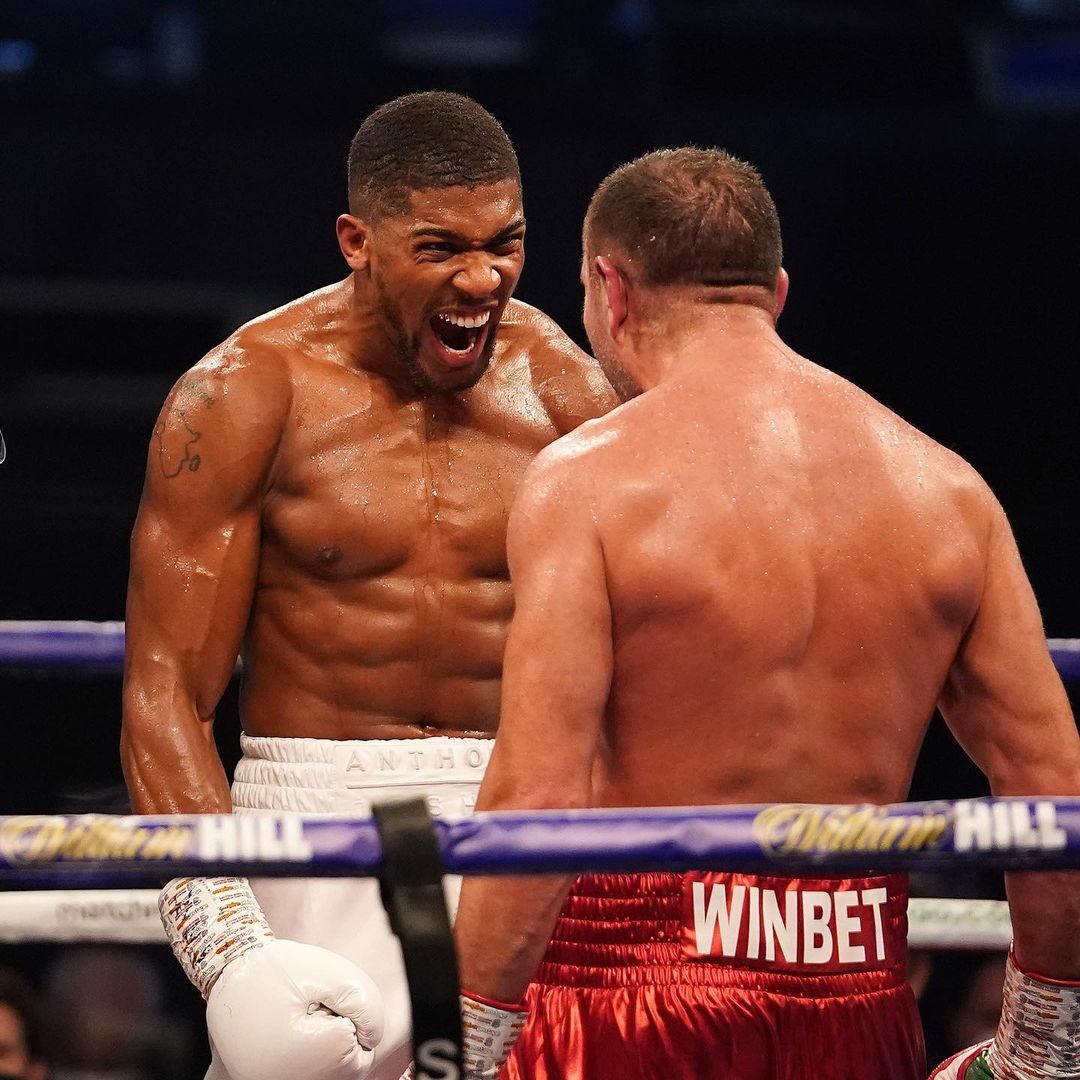 CHAMP. Anthony Joshua looks to follow up on his big win over Kubrat Pulev last December.

British rivals Tyson Fury and Anthony Joshua have agreed on an August 14 date for their world heavyweight unification title fight in Saudi Arabia, promoter Eddie Hearn said on Thursday, May 13.

Hearn, who is Joshua’s promoter, did not provide details of the location but said local organizers planned to build a new stadium.

He said the fight was a “done deal,” even if not yet fully signed off by both parties.

“August is about 23 degrees at 11 pm, but they want to create something very, very special,” Hearn told Sky Sports television.

“Last time they built the stadium for the Andy Ruiz fight in just seven weeks and that held 18,000 and this will be a similar setup.

“They have the opportunity to hold it indoors but they want to create something that’s going to just shock the world and they want to, if they can, build another stadium just for this fight.”

Joshua fought Mexican-American Andy Ruiz Jr. in Diriyah, on the outskirts of the Saudi capital Riyadh, in December 2019 and won back the belts he had lost in an earlier shock defeat.

The date avoids a clash with the Tokyo Olympics, which ends on August 8. Joshua’s trainer Rob McCracken is performance director of GB Boxing.

Fury has not fought for more than a year since his knockout win against American Deontay Wilder while Joshua’s last ring appearance was against Bulgarian Kubrat Pulev in December.

The fight has been long-awaited, pitting the world’s two top heavyweights in a winner-take-all title showdown, but has faced plenty of hurdles to get this far.

The two big men have needled each other on Twitter, with Fury posting a video of him hitting a punchbag and the comment that he was “working hard to give the fans a big KO.”

Hearn said he expected to see a different Joshua emerge in the buildup.

“I think he’s excited because he’s never really, other than the Dillian Whyte fight, been in that kind of trash-talk environment,” he said.

“I think he wants to be in that environment, he’s got his own plans for Tyson Fury, he’s going to enjoy it… AJ has got the bit between his teeth, goading him a bit.” – Rappler.com