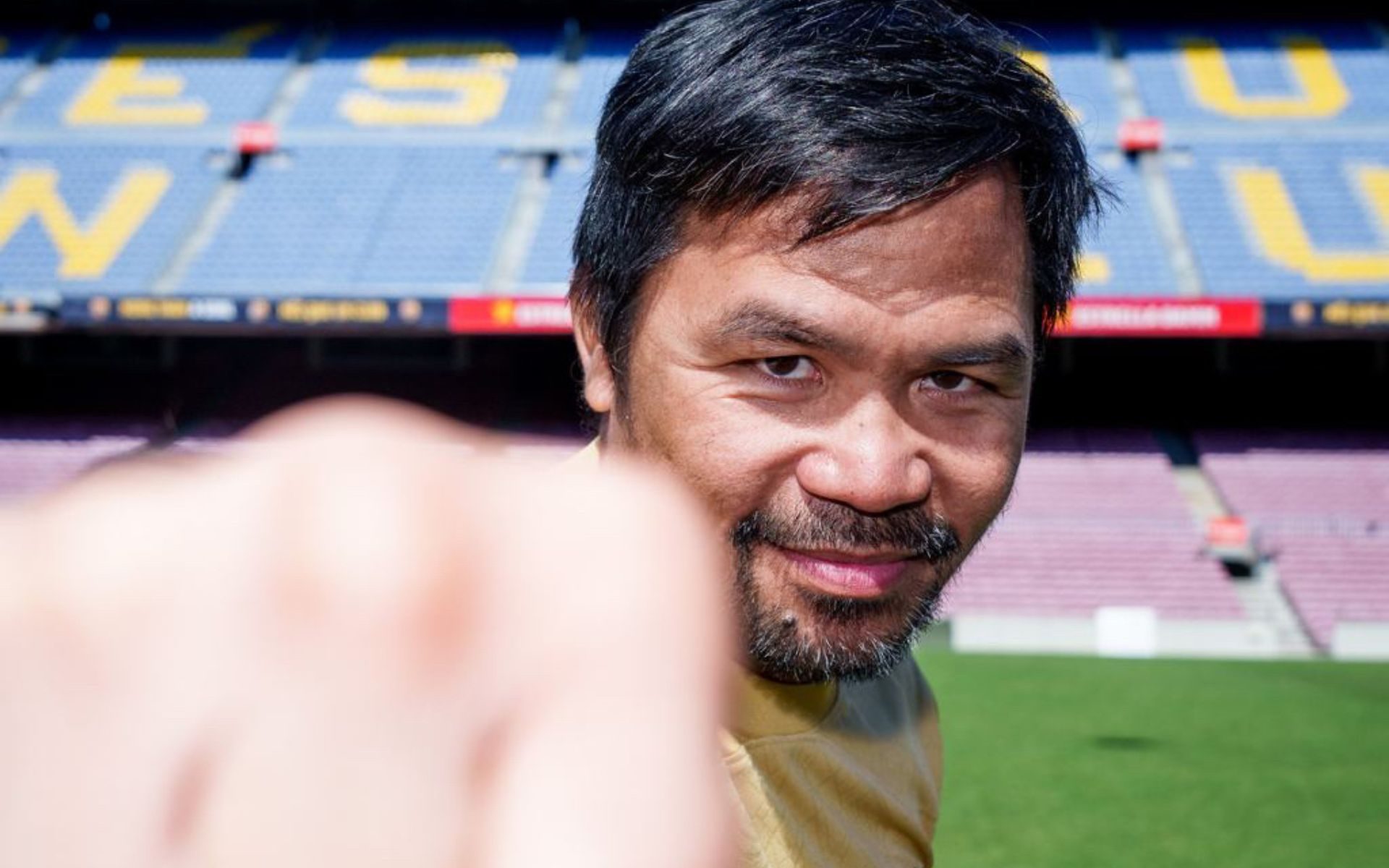 MANILA, Philippines – Filipino boxing icon Manny Pacquiao is coming out of retirement for one exhibition fight against South Korean YouTuber DK Yoo this December, as officially billed on Thursday, July 7.

Both fighters will be present for a contract signing on July 20 at Shangri-La The Fort in Taguig before the fight takes place in South Korea.

In a YouTube video posted last June 21, DK Yoo revealed his opponent to be Pacquiao, with the Pinoy legend himself hyping up “the special event.”

This will be Pacquiao’s first in-ring appearance since announcing his retirement last September 29, 2021 in order to focus full time on politics.

In his last official bout, the 43-year-old lost to Yordenis Ugas via unanimous decision, putting his fight record at 62 wins, 8 losses, and 2 draws.

Amid retirement, his foray in the political arena also wrapped up as the eight-division world champion lost to eventual President Ferdinand Marcos, Jr. and runner-up Leni Robredo in the 2022 Philippine presidential elections.

Meanwhile, DK Yoo has had a handful of exhibitions under his belt over the last two years, including a fight against former UFC welterweight Brad Scott.

The 43-year-old has more than 650,000 subscribers on YouTube, where he regularly posts content related to mixed martial arts and other combat sports. – Rappler.com

Shop the latest boxing accessories with this Shopee voucher.