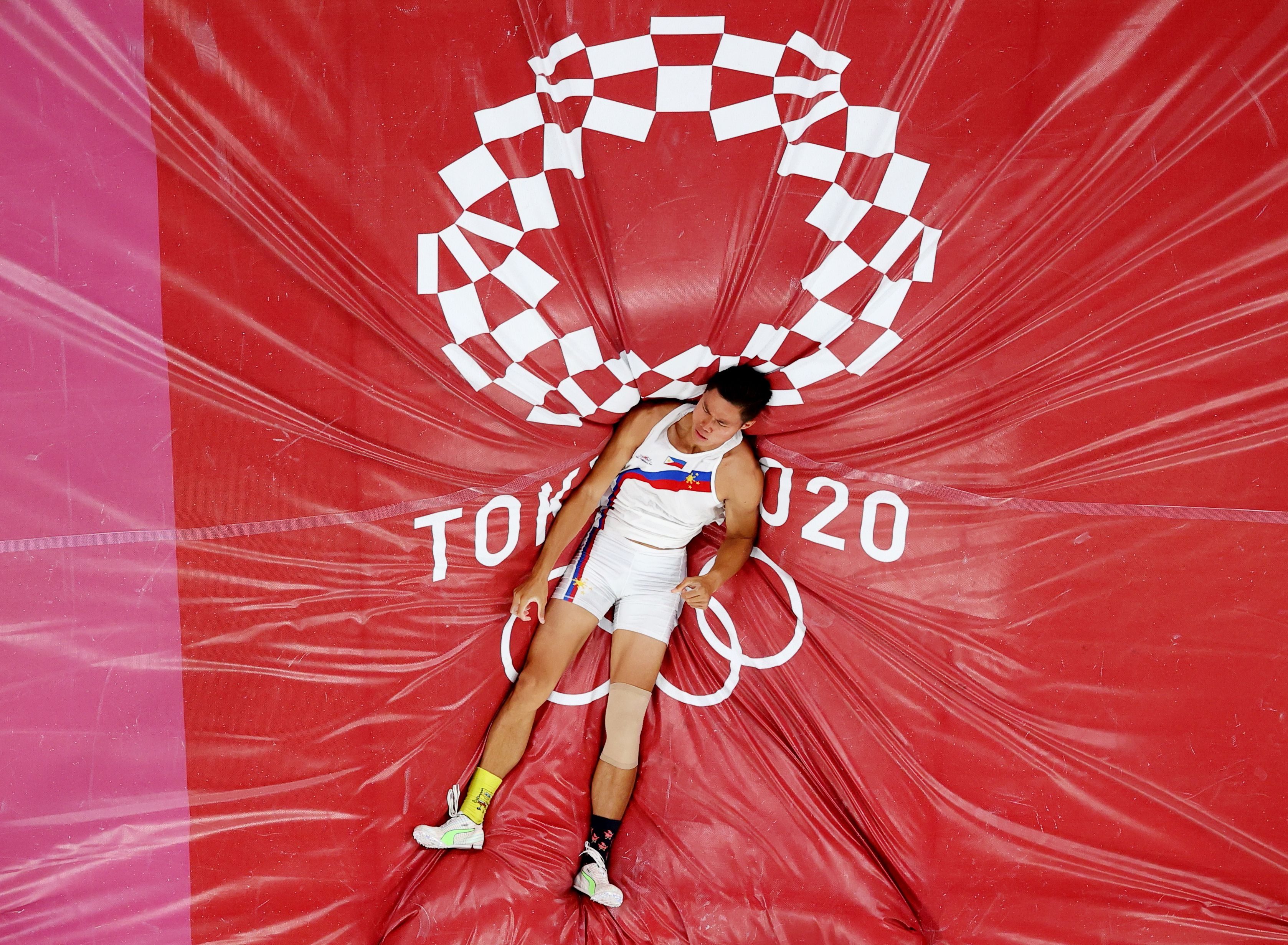 MANILA, Philippines – Pole vault star EJ Obiena has not yet found his way back in the good graces of the Philippine Athletics Track and Field Association (PATAFA), as the national sports association (NSA) declared that he is still not a part of the national team pool for the Southeast Asian (SEA) Games this May in Hanoi, Vietnam.

“EJ Obiena is not in the national training pool list. We have to discuss that with ourselves, and the PATAFA board [regarding] the new list that we submitted to the Philippine Sports Commission (PSC),” Juico said at the Philippine Sportswriters Association online forum on Tuesday, February 22.

“He’s not on the list right now, as we announced on January 28, and we’d have to look at his case if he wants to participate because he has said that he will ask for help from others, and other people have said that they will fight to work for his participation, so let’s see what works.”

Obiena has notably been embroiled in a public rift with PATAFA since November, which has resulted in the NSA kicking him out of the national team pool along with his coach Vitaly Petrov.

Both sides are currently open to setting up a PSC-led mediation, per requests from multiple senators after a public inquiry.

Obiena, who was initially against the idea of a mediation due to alleged “bad faith” from PATAFA, is now softening his stance provided that his NSA reinstates him to the national team.

Meanwhile, the Philippine Olympic Committee (POC), which has declared Juico persona non grata, has stated that it has the power to endorse athletes for international competitions.

However, that power lies first and foremost with the concerned NSA like PATAFA.

In the meantime, PATAFA has since focused on the training of its other athletes while its issue with Obiena is still being ironed out.

“Most of those who won the gold or silver (in the 2019 SEA Games) are still around. Most of them are in shape. Most of them have continued training,” said Juico.

The NSA also announced that it will hold local events in Baguio City, Cavite, and Metro Manila in order to aid athletes, including grassroots, who do not have access to international training and competitions. – Rappler.com