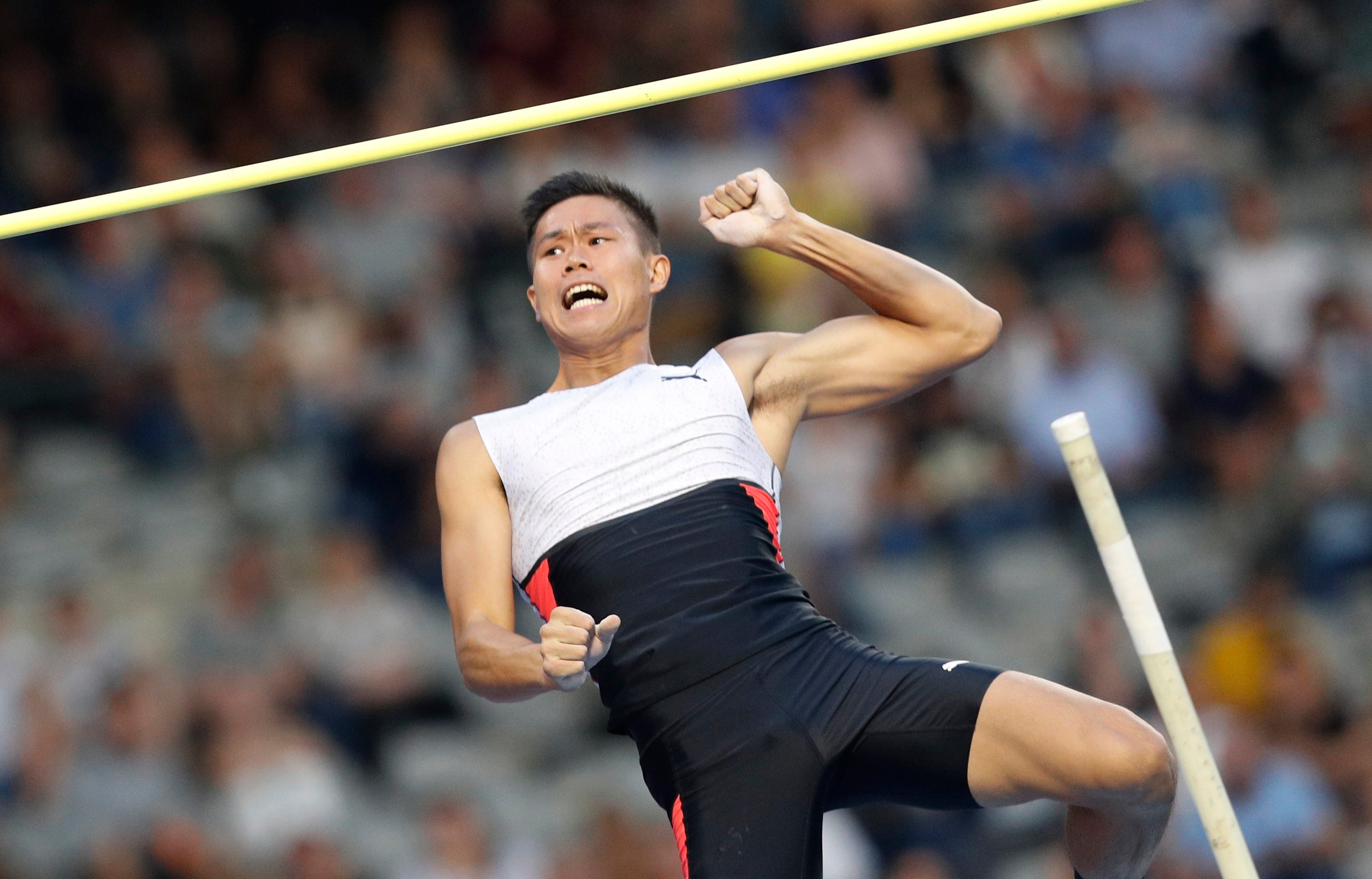 Facebook Twitter Copy URL
Copied
'I want to win and to be honest, it’s addicting to win, and I think it’s a good thing that I feel this way,' says world No. 3 pole vaulter EJ Obiena on his preparations for the 2024 Olympics

MANILA, Philippines – Pole vaulter EJ Obiena said he has been consumed by an “addiction” to keep on winning, a mentality that could land him in the annals of history as the first Filipino pole vaulter to place in the Olympic podium.

With time ticking for the 27-year-old as he enters his physical prime, the Paris Games could serve as his biggest chance to achieve that goal.

“I want to win and to be honest, it’s addicting to win, and I think it’s a good thing that I feel this way,” Obiena said in a press conference at the Aristocrat Restaurant in Manila on Monday, September 19.

“You know, there comes a time – hopefully not soon – that I would not be, but yeah, that’s what I want to achieve in Paris – to get the gold. I know it’s going to be tough and it’s going to be a challenge, but I’m welcoming that challenge straight ahead,” he added.

This comes at the heels of his most successful campaign yet, as he is now ranked the third-best male pole vaulter behind Sweden’s Armand “Mondo” Duplantis and the United States’ Christopher Nilsen.

Among his achievements in 2022 are claiming the new Asian outdoor record of 5.94 meters in his bronze-medal performance at the World Athletics Championships, the Philippine indoor record of 5.91 meters, and the Southeast Asian record of 5.46 meters.

In his 17 podium finishes, Obiena struck gold 12 times, once at the expense of Duplantis in Brussels last September 3.

“It’s a [source of] pride of course, but it’s just another win. It’s not because ‘Oh I beat Mondo.’ Maybe it’s special, but it doesn’t mean that much that it’s Mondo,” said Obiena.

“He jumped more 6 meters than any other vaulter, but, at the same time, he is just human as he said, and it’s just another competition. I’m just happy that I won my first Diamond League and that makes it sweeter, really, than beating Mondo,” he continued.

Obiena, along with girlfriend Caroline Joyeux, arrived in the country last September 15, for a three-week vacation that also serves a mental reboot for the challenge ahead. 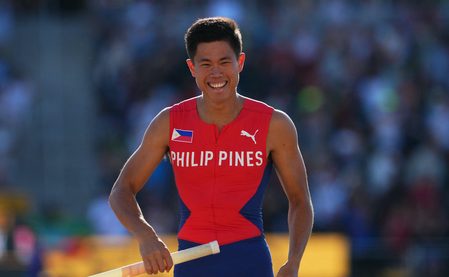 The challenge ahead is the uninterrupted training regimen that will last from October until the Paris Olympics in August 2024.

Some three years after coach Vitaly Petrov floated the idea, Obiena will now finally be able to buy a portable time measurement device that utilizes the speed of light – at his own expense.

According to the xTimer website, one Pro Kit, which includes two transmitters, a receiver, and a start button, costs at least €600.00 (P34,353).

It will be able to accurately record Obiena’s running time at every stop, which can determine the correct speed during his approach to the clearance vault.

Having his share of injuries and surgeries the past few years – the latest being a meniscus surgery – Obiena heads to every major meet thinking of it as his last.

“You’ll never know. In my sport, I think in a lot of sports, we’re one injury away for our career to be finished. All or nothing is I think the best approach. As I’ve said, my approach is to win. I prefer to take it in the positive side of things,” remarked Obiena.