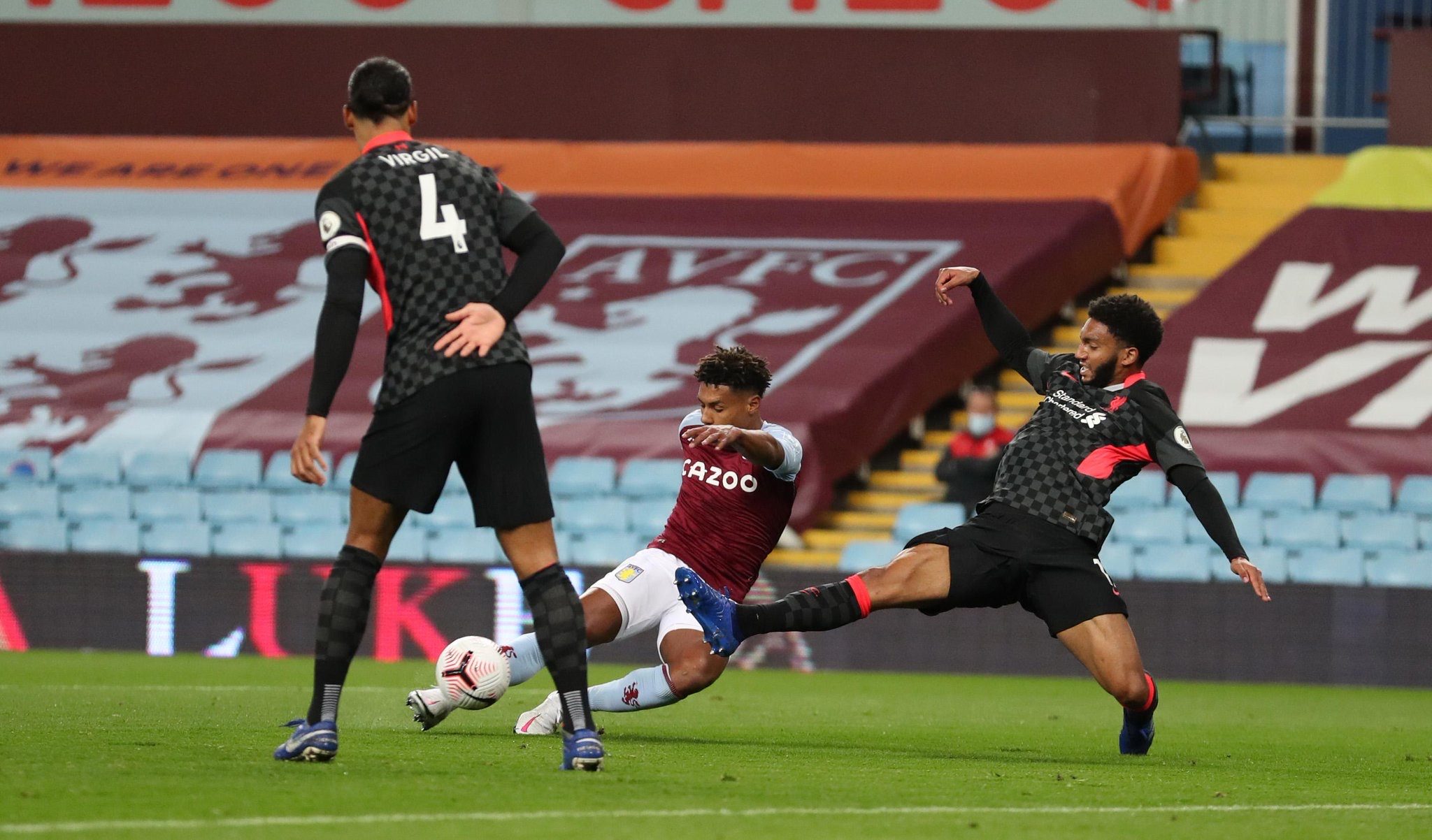 Champion Liverpool suffered a humiliating 7-2 defeat at Aston Villa and Tottenham manager Jose Mourinho savored a 6-1 win over his former club Manchester United in one of the most astonishing days in Premier League history.

Bitter rivals Liverpool and United were joined in misery on Sunday, October 4, after chastening defeats that rank among the worst that English football’s two most successful clubs have ever suffered.

Historians were reaching for the record books as the goals flowed, first at Old Trafford as United conceded 6 goals in a match for only the third time in the Premier League era, then at Villa Park as Liverpool surrendered 7 goals for the first time since 1963.

For the first time since 1986, United have lost their opening two home league games of the season and manager Ole Gunnar Solskjaer labeled their heaviest home defeat since 2011 as “my worst day ever.”

“It’s very embarrassing, it hurt all the players. It hurts me as the manager,” Solskjaer said.

“I’ll hold my hands up, I’m responsible for this. I promise we’ll do everything we can to turn this around.”

Jurgen Klopp was so taken by surprise at Liverpool’s collapse that he actually wore a bemused grin at times as his team fell to the biggest defeat of the German’s career.

“We lost balls in the wrong area and did not protect properly. It looked like we lost the plot after it went to 1-0,” Klopp said.

“We created but did not protect ourselves properly so each ball we lost was a massive counter attack.

“There is nobody to blame apart from me and us.”

Liverpool’s chief tormentor was Ollie Watkins, who became the first Villa player to score a hat-trick against the Reds for 88 years.

Watkins bagged Villa’s first after a mistake by Liverpool keeper Adrian in the fourth minute.

He netted again in the 22nd minute before Mohamed Salah got one back.

John McGinn’s deflected effort made it 3 and Watkins scored Villa’s fourth before halftime.

Ross Barkley, in his debut after joining on loan from Chelsea, scored Villa’s fifth after the break with the aid of a deflection.

Second placed Villa have won all 3 league games this term, while Liverpool’s first defeat of the season left Klopp wondering how to fix a leaky defence that has shipped 11 goals in 4 matches.

Despite taking the lead through Bruno Fernandes’ second minute penalty, United collapsed as they conceded 4 goals in the first half of a league match for the first time since 1957.

United were reduced to 10 men when Anthony Martial was harshly sent off in the 28th minute for his reaction to a push from Erik Lamela.

That opened the floodgates as United surrendered, with Kane grabbing Tottenham’s third in the 31st minute after stealing Eric Bailly’s weak pass.

United were in disarray and Serge Aurier crossed for Son’s close-range finish in the 37th minute.

Aurier drilled home in the 51st minute and Kane made it 6 with a 79th minute penalty.

Arsenal beat Sheffield United, 2-1, to make it 3 wins from 4 games.

David McGoldrick halved the deficit 7 minutes from time with the Blades first league goal of the season, but they remain without a point.

Leicester’s perfect start came to a shuddering halt with a 3-0 defeat at home to West Ham.