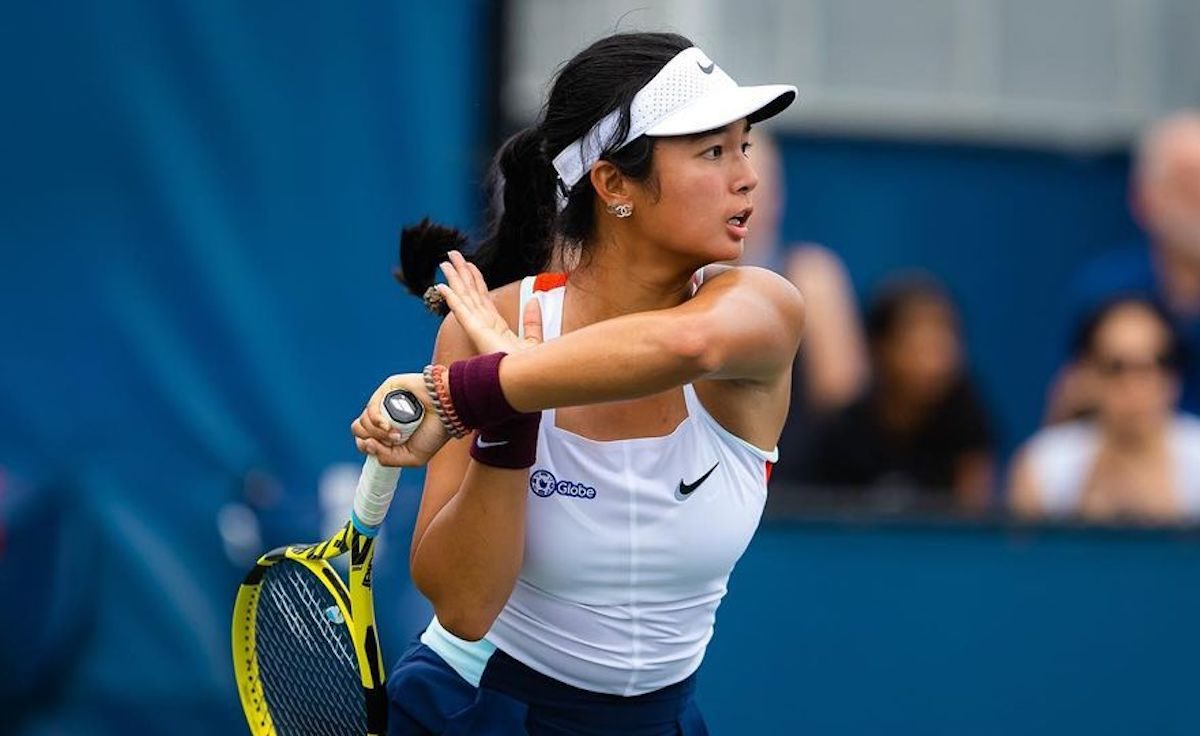 EXIT. Alex Eala struggles to recover from her second-set collapse as she bows out of the Australian Open qualifying draw.

Facebook Twitter Copy URL
Copied
Primed for a sweep, Alex Eala falls apart in the second set as she gets the boot from Japan's Misaki Doi in her first-ever professional Grand Slam tournament

Eala suffered an early exit in the Australian Open after squandering a huge lead against Japan’s Misaki Doi, absorbing a 4-6, 7-6 (1), 6-3 loss in the first round of the women’s singles qualifying draw in Melbourne on Monday, January 9.

Primed for a sweep, the 17-year-old Eala fell apart in the second set as Doi – who is 14 years older – banked on her experience to complete the come-from-behind victory.

Eala broke Doi to grab a commanding 5-2 lead in the second set and move on the cusp of advancing to the second round, but the Japanese displayed steely nerves and clinched the next four games to seize the upper hand.

Although Eala knotted the score at 6-6, Doi dominated the tiebreak, winning 7-1.

Doi, who has a career-high WTA ranking of No. 30, then wrapped up the third set in 45 minutes as the No. 215 Eala struggled to recover from her second-set collapse.

It has been a shaky start to the year for Eala, who also bowed out of the qualifying draw in the W60 Canberra in Australia a week ago.

But the reigning US Open girls’ champion looks to redeem herself as she competes in the W250 Thailand Open, which will kick off on January 30. – Rappler.com