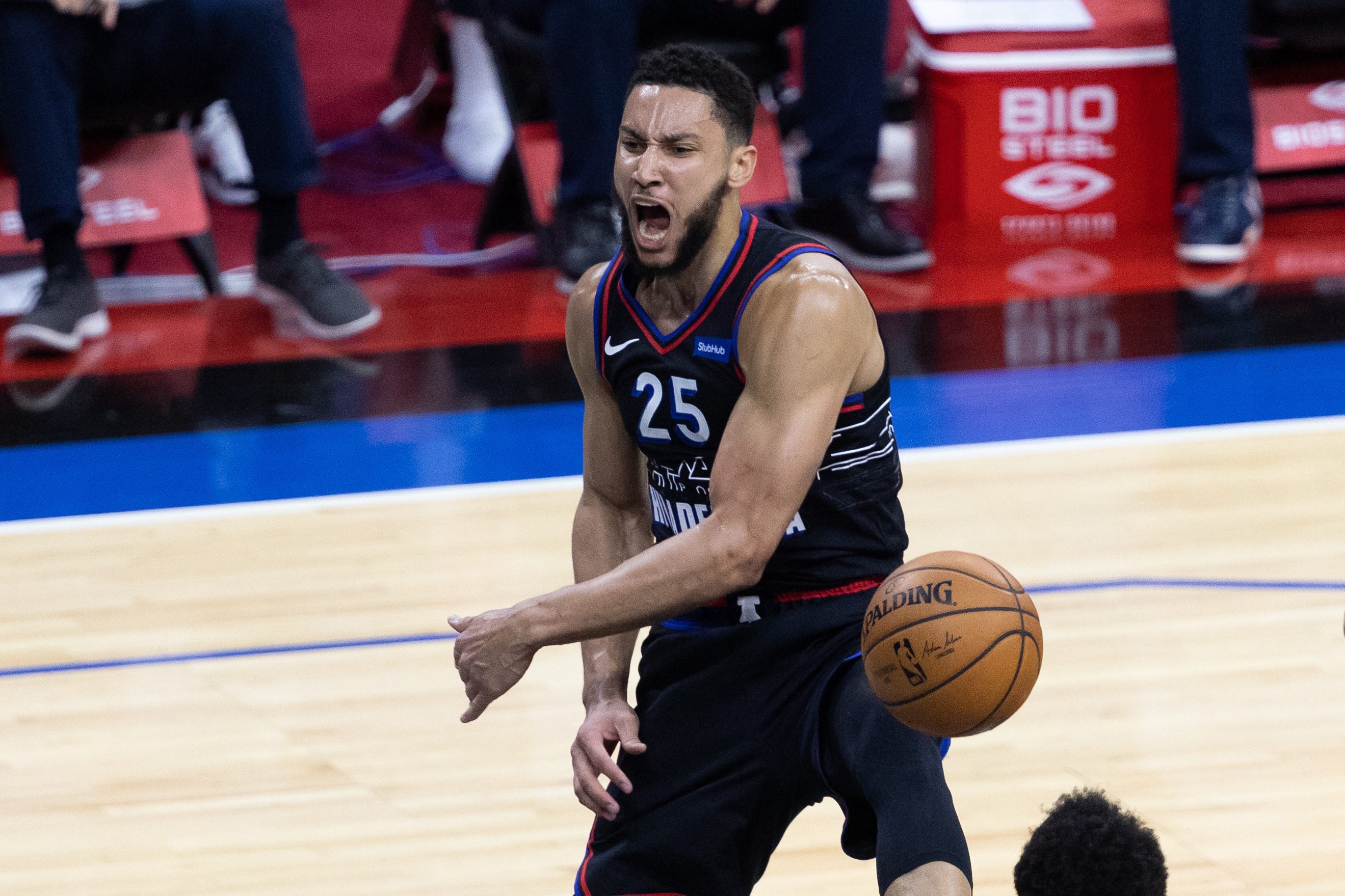 MOVING ON. Ben Simmons looks to start over in Brooklyn.

Ben Simmons contends the Philadelphia 76ers didn’t do enough to help him as he coped with his mental health issues.

Speaking to former teammate JJ Redick on The Old Man & the Three podcast, released Thursday, September 22, he said he was in a “tough place” in Philadelphia.

Simmons, a three-time All-Star, sat out the start of the 2021-2022 season as he sought a trade from the 76ers. In a stalemate, the 76ers traded him to the Brooklyn Nets in February, receiving James Harden and Paul Millsap in return, but Simmons never played last season. He underwent surgery in April for a back injury.

Simmons said he tried to return to the 76ers last season but coach Doc Rivers kicked him out of practice and later suspended him.

“I’m like, first of all, no one’s doing that. You’re doing this on purpose. And that’s how I felt, too. It seems like everyone’s trying to f— with me now. I’m getting fined for not lifting weights, but physically I’m one of the strongest guys on the f—ing team. So now they’re fining me for little things. It was just a buildup. Obviously, I didn’t handle things the right way, but, also, the team didn’t either, and the people who had that power.”

Now, he said, he’s happy to be in Brooklyn, where he’ll play alongside stars Kevin Durant and Kyrie Irving.

“It’s going to be sick. I can’t wait,” Simmons said. “I’m so excited. Got a new number, new jersey. I’m just looking forward to it. I think we have a special team. I think if we get it all together, we’re going to be the champions. That’s the end goal.”

James Harden accepts pay cut, will take ‘whatever is left’ from Sixers’ budget