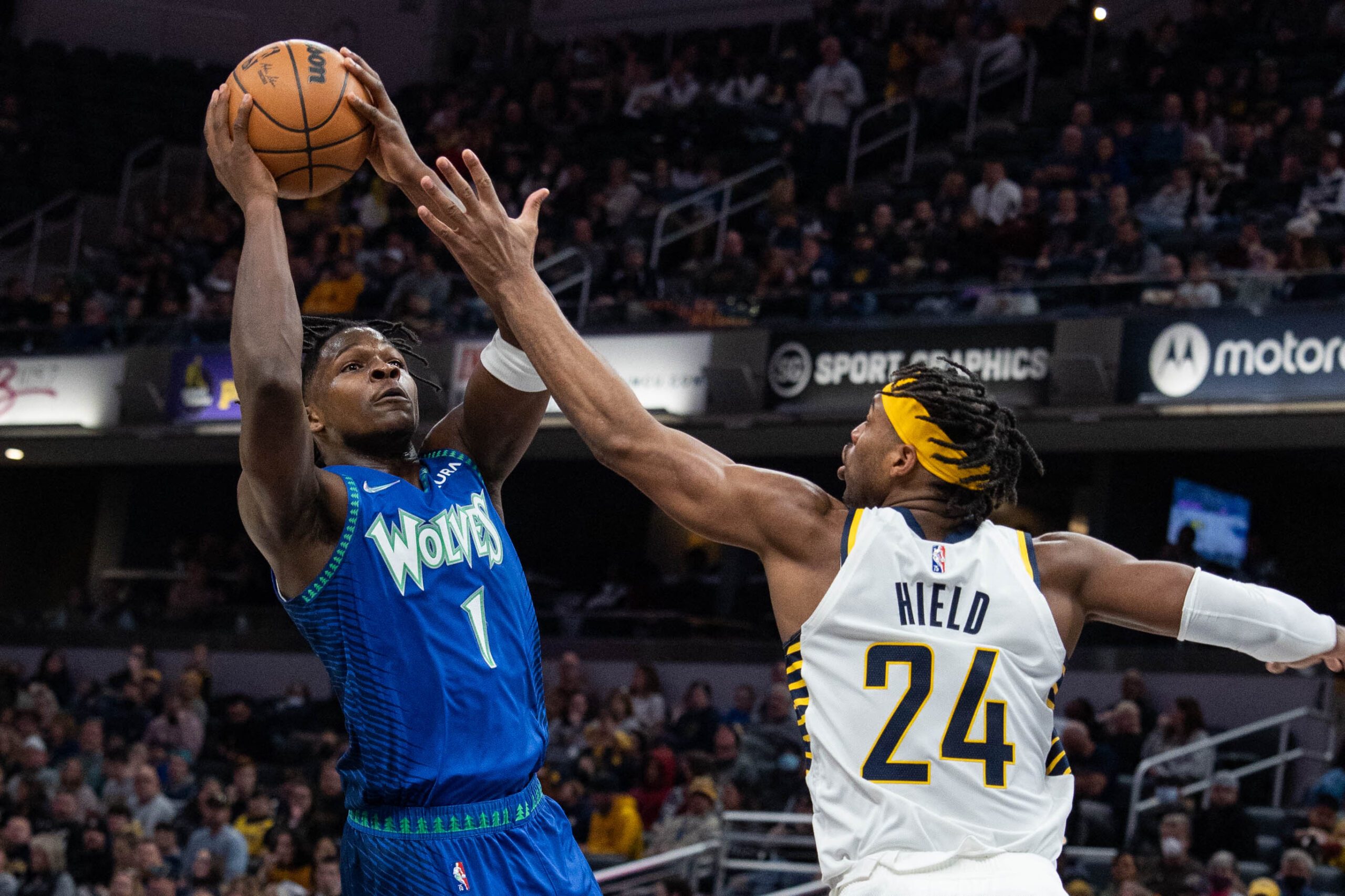 APOLOGETIC. Anthony Edwards admits there's no excuse for his actions.

Edwards used homophobic language in a video he posted to social media.

The video captured Edwards discussing a group of men he saw on the street. He used derogatory terms about them in the video, which was seen on Instagram Live and later deleted before it found its way to other social media sites. 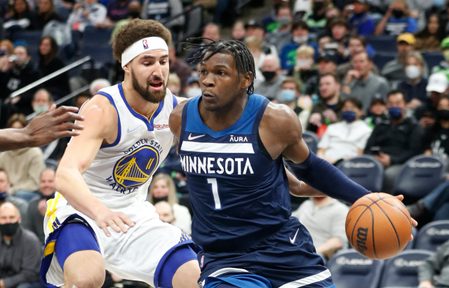 “What I said was immature, hurtful and disrespectful, and I’m incredibly sorry,” Edwards wrote in a statement posted to Twitter. “It’s unacceptable for me or anyone to use that language in such a hurtful way, there’s no excuse for it at all. I was raised better than that!”

“I don’t think an apology – however heartfelt – is enough,” Abdul-Jabbar wrote on substack. “Edwards needs to repair the damage with some voluntary community service with LGBTQ+ organizations, particularly youth groups, to show his support. If he can’t do that much to undo the harm he’s caused, then his apology is meaningless.”