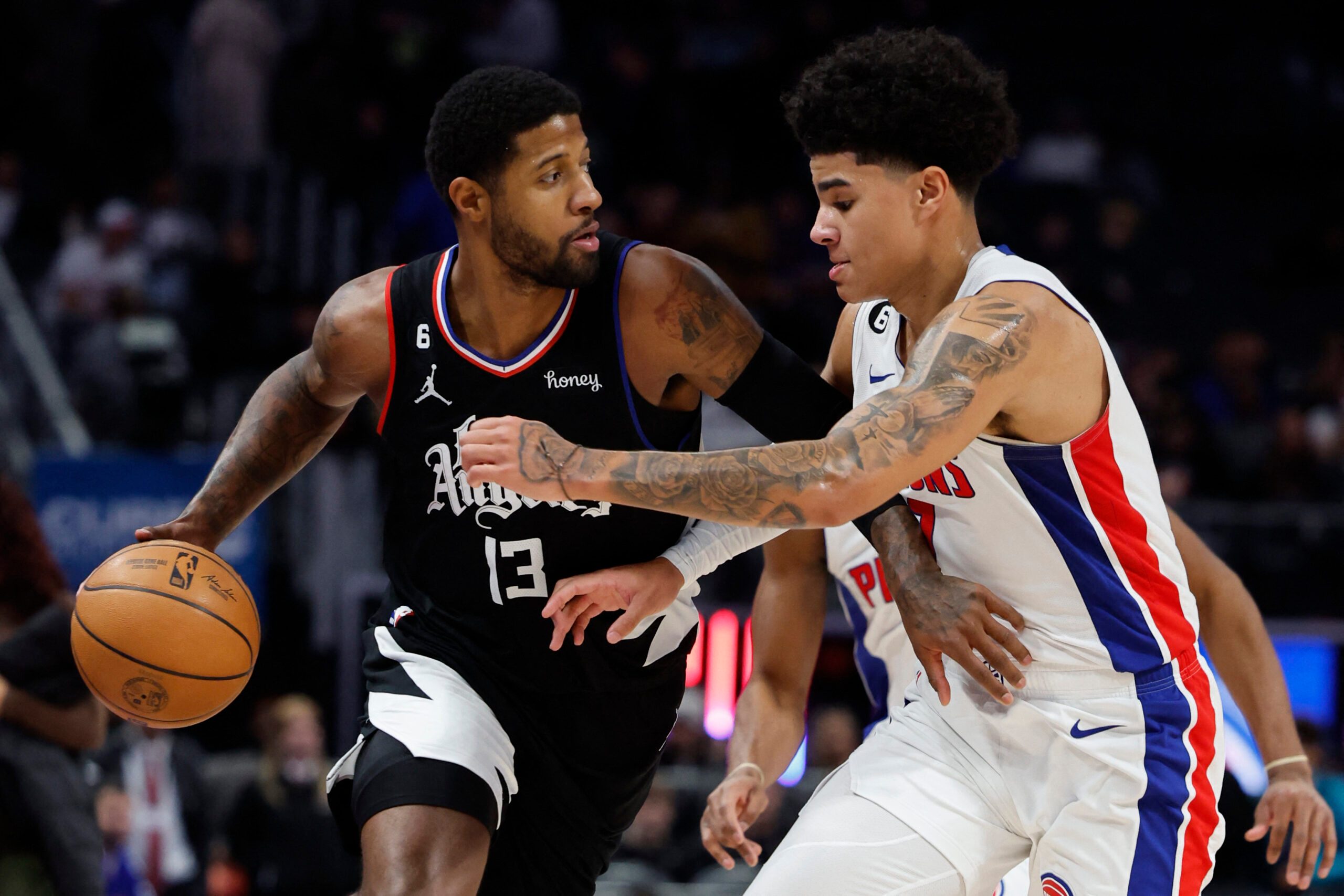 Paul George dropped 32 points and handed out 11 assists as the visiting Los Angeles Clippers  rallied from a 14-point deficit in the last three minutes of regulation and captured a 142-131 overtime victory over the Detroit Pistons on Monday, December 26 (Tuesday, December 27, Manila time).

George gave the Clippers the lead for good on a steal and dunk with four minutes left in OT. The Clippers outscored the Pistons 14-3 during the extra session with George scoring half of their points.

Reggie Jackson scored all 14 of his points in the first half as the Clippers established a 66-61 halftime lead.

The Clippers opened the second half with a 13-6 run.

A pair of George free throws with 7:26 left in the quarter extended Los Angeles’ lead to 86-71. The Pistons soon cut the deficit to four with 11 unanswered points, including five from Duren.

Detroit pulled ahead at 92-91 on Stewart’s fastbreak dunk. Hamidou Diallo made a 20-foot shot after a Clippers turnover in the final second of the quarter, giving the Pistons a 100-96 advantage.

Ivica Zubac made a hook shot with 7:14 left in the fourth quarter to cut Detroit’s lead to 113-112. The Pistons then reeled off 13 unanswered points, including a three-pointer from Stewart and a Bogdanovic bank shot off an assist from Hayes. Stewart capped it with a three-point play.

The Clippers responded with a 16-2 run to force overtime. Powell got the comeback going with a three-pointer and Nicolas Batum also knocked down a long ball during that stretch. George had a chance to tie it with 21.2 seconds left but split two free throws, leaving Detroit up 127-126.

Hayes then got fouled and also made 1-of-2 from the line. Terance Mann tied with his first basket of the game with five seconds left. Bogdanovic missed a potential winning three-pointer at the buzzer. – Rappler.com