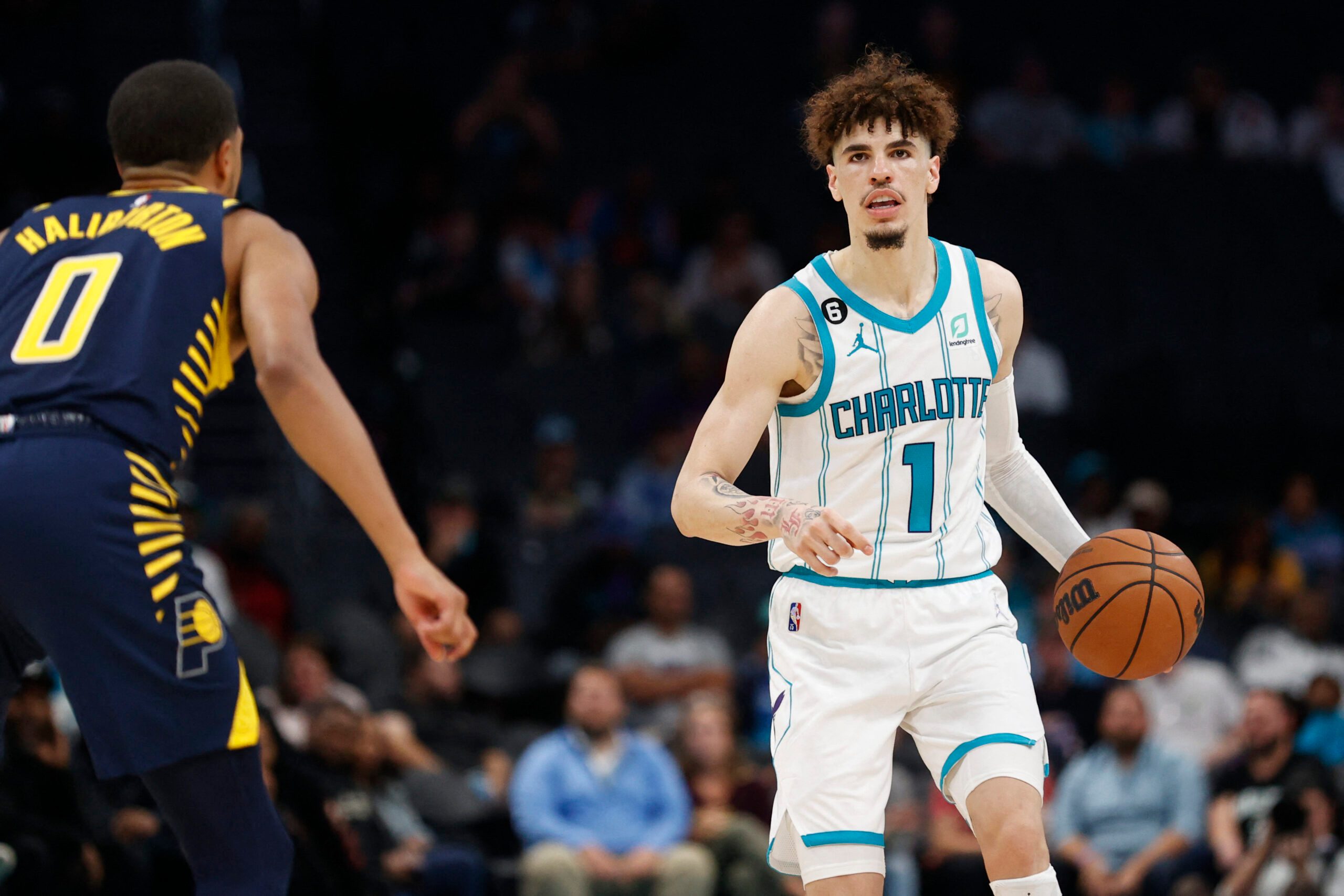 Charlotte Hornets point guard LaMelo Ball did not make the trip with the team to Philadelphia and is likely to miss more than Wednesday’s preseason matchup with the 76ers.

Ball has a sprained left ankle, the severity of which was learned after an MRI exam on Tuesday. According to The Athletic, he “is expected to miss time to start the regular season.”

The Hornets begin their next NBA campaign on October 19 at San Antonio.

Ball suffered the sprain during the third quarter of Monday night’s preseason loss to the visiting Washington Wizards.

The Hornets star was driving into the paint and stepped on the foot of Washington’s Anthony Gill. He went to the floor in pain and stayed down for several minutes, but he managed to stay in the game to take two free throws before walking off the court under his own power.

Hornets coach Steve Clifford said Terry Rozier would start at point guard if Ball is unable to play in the regular season opener next week.

Ball wasn’t the only injured Hornet in the game. Charlotte center Mason Plumlee suffered a left foot sprain and also was ruled out for Wednesday’s game. PJ Washington (ankle), Kelly Oubre Jr. (calf) and Cody Martin (knee) are all listed as doubtful for the game.

The Hornets are 0-4 in the preseason. – Rappler.com