TOPNOTCH. Zion Williamson is one of Jordan Brand’s young and elite athletes.

After being selected as an NBA All-Star for the first time in his career, New Orleans Pelicans star Zion Williamson will soon have his first signature shoe with the Jordan Brand.

Based on the leaked photo, Williamson’s logo can be seen on the tongue of the shoe, as well as multi-colored lace eyelets and outsole, as described by Sneaker News.

Moreover, the upper of the Jordan Z Code appears to have a lightweight and breathable material, perfect for Williamson’s high-flying style of play. 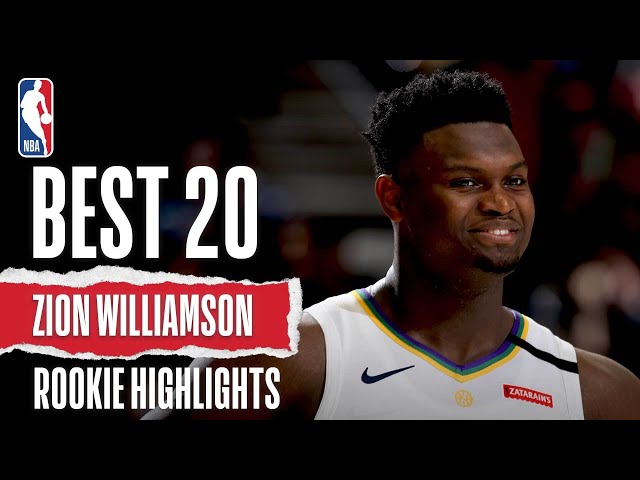 Williamson, the first overall pick in the 2019 NBA Draft, signed with the Jordan Brand in July of 2019. He is one of Jordan Brand’s young and elite athletes, along with Luka Doncic of the Dallas Mavericks, Jayson Tatum of the Boston Celtics, and Bam Adebayo of the Miami Heat.

In just his second season in the league, the 20-year-old Williamson proves that he is a force to be reckoned with, averaging 25.5 points on 61.4% field goal clip, along with 7.2 rebounds and 3.4 assists.

He was named as an NBA All-Star reserve for the upcoming All-Star Game on Sunday, March 7 (Monday, March 8, Manila time) in Atlanta. – Rappler.com