Fans return as PBA brings back games to Araneta Coliseum 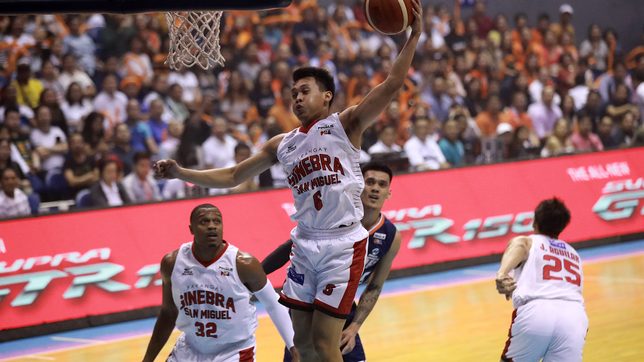 HOMECOMING. The Araneta Coliseum will once again host PBA games.

MANILA, Philippines – The PBA is giving its fans an early Christmas treat as it welcomes the return of live audience.

PBA commissioner Willie Marcial announced on Friday, December 10, that Quezon City has given the league the go signal to stage its Governors’ Cup games at the Araneta Coliseum with fans on the stands starting on Wednesday, December 15.

Marcial said only fully vaccinated fans are allowed to watch the games and they have to bring their vaccination cards and at least one government ID.

The 16,000-seater Araneta Coliseum, though, will accommodate only 3,000 to 4,000 people, Marcial said, as fans have to follow a two-seat apart arrangement.

Other usual protocols will be enforced, with fans prohibited from bringing food and required to wear masks.

It will be the first time in nearly two years that the PBA will have fans in attendance as it held the last two editions of the Philippine Cup inside a bubble in Pampanga.

The PBA also opened the Governors’ Cup without fans at the Ynares Sports Arena in Pasig.

Marcial said Pasay City has also given the PBA the green light to play at the Mall of Asia Arena, although the venue is still unavailable as it hosts other events, including the MPBL Invitational, which will run from December 11 to 23. – Rappler.com