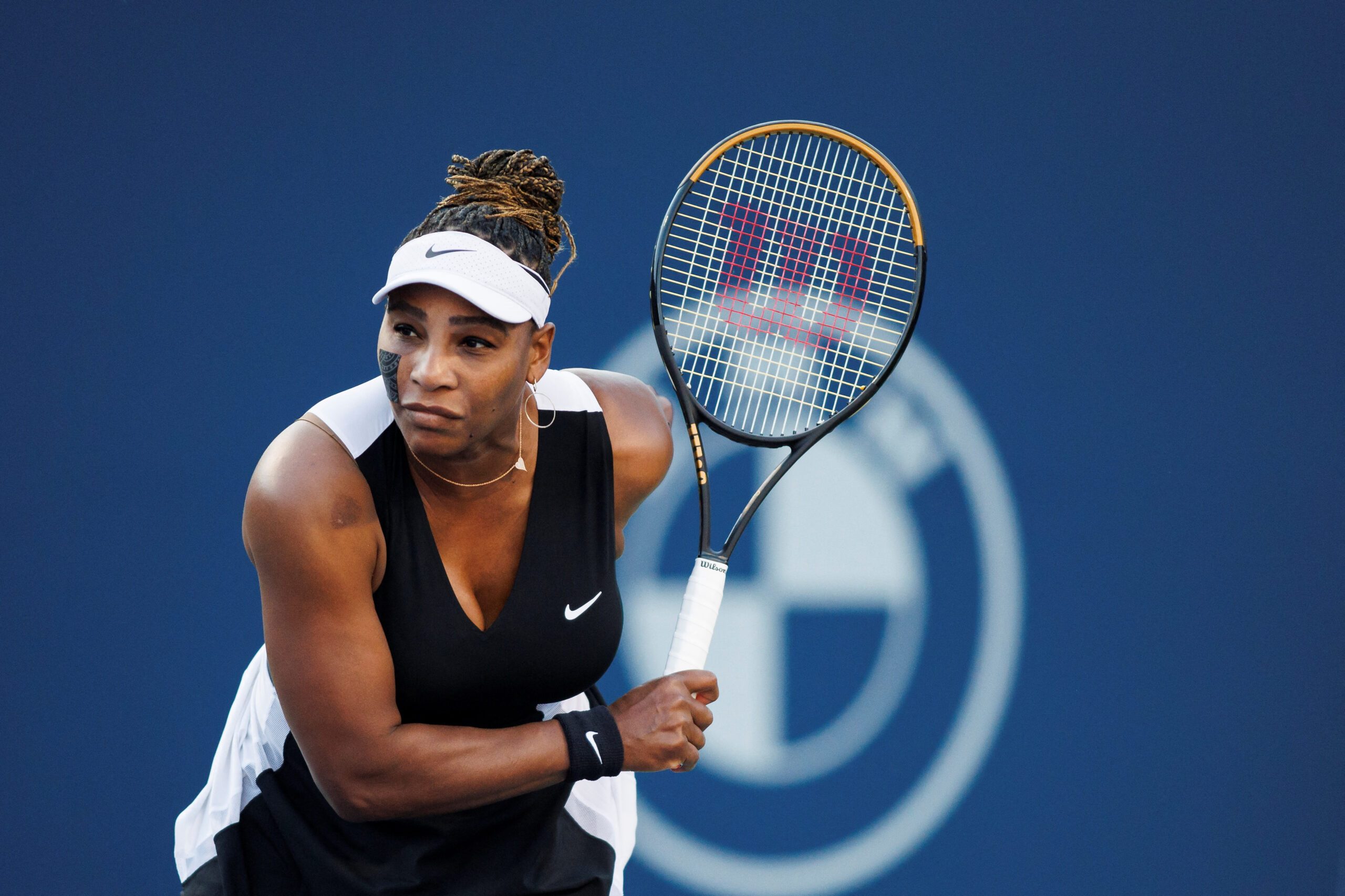 BOX OFFICE. Serena Williams remains a crowd-drawer even at the tail end of her career.

Serena Williams’ decision to bow out has left tennis staring at the beginning of the end of the sport’s golden era, a dreaded but inevitable prospect that has long been on the horizon.

The American, who will turn 41 next month, said that the countdown has begun for her to quit playing and devote more time to her family and business.

The decision – though not unexpected given Williams’ struggles with form and injury in the past 12 months – would have sent shivers down the spines of tennis administrators and organizers.

“She’s carried women’s tennis for the last two decades with her sister Venus as well, you’ve obviously had other great players around them, but she brings your non-tennis fan to the sport.

“If you know absolutely nothing about tennis, you know the name Serena Williams. She’s iconic and we’re losing an icon of our sport and she will be truly, truly missed.”

But it will not just be a loss for women’s tennis. She could well be the first in a series of aging greats to call time on their playing careers in the near future. Like Williams, the triumvirate of Roger Federer, Rafa Nadal and Novak Djokovic, have also dominated tennis for the last two decades and revolutionized the sport, drawing in new and old fans and a long line of sponsors.

All four of them continue to lure fans to the stands, mobile and television screens even after two decades on the tour, while their commercial pull still mesmerizes brands and advertisers.

Injuries to Williams, Federer, and Nadal in recent years have raised the ‘retirement’ question time and again and fans and pundits have wondered how the sport would cope with the prospect of losing their most marketable athletes.

Federer, who turned 41 this week, has had multiple knee surgeries in the last two years and has not played a competitive match since going down in the quarter-finals of last year’s Wimbledon.

The 20-time major winner has only committed to playing at his hometown tournament in Basel and the Laver Cup later this year and it remains unclear if the father of four would be ready to commit to the rigors of the tour again.

At 36, Nadal is relatively younger but a chronic foot issue forced the Spaniard to contemplate retirement last year and in 2022 after he won a men’s record 22nd major title at the French Open, playing with numbing injection before each match in Paris.

A radio frequency treatment eased pain in his foot and allowed him to play Wimbledon but the left-hander does not know whether the injury will flare up again.

The 35-year-old Djokovic is the youngest among the lot and undoubtedly the fittest; and appears to be the best bet to keep the flag flying for tennis’ older generation.

The Serbian won his 21st major title at Wimbledon last month and has made it clear that he does not lack motivation in chasing more silverware.

While the so-called ‘Big Three’ of the men’s game have continued to stave off the younger generation when it comes to major success, Williams’ tennis career has been less productive in the past couple of years.

Her last Grand Slam triumph came in 2017 and she has not won a WTA title since lifting the ASB Classic in Auckland at the start of the 2020 season.

Despite all that, Williams has remained the biggest draw in women’s tennis whenever she takes the court. – Rappler.com