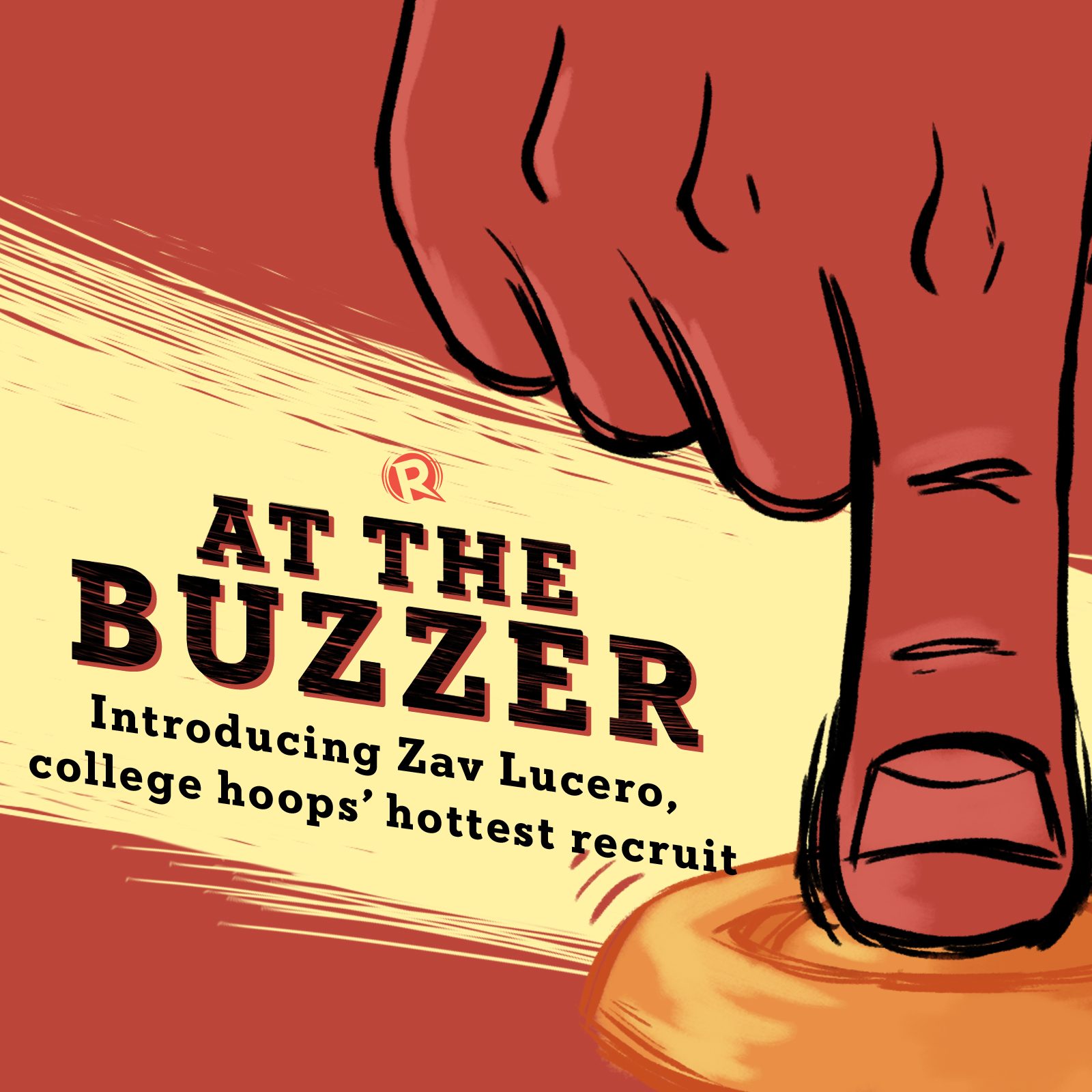 Host Naveen Ganglani returns with another episode of At The Buzzer with special guest Zavier Lucero.

The California born-and-raised basketball standout is one of the most sought-after recruits by top college basketball programs in the Philippines today and is considered by his trainer as a “future MVP.”

Lucero provides a glimpse into his personality and how being raised by a tight-knit family has shaped the person he is today.

The 6-foot-7 hooper talks about his basketball journey and how that road will likely lead him to the Philippines, a place he’s eager to call home. As far as being an MVP, he is confident in his abilities and explains what motivates him when he’s on the court. Lucero goes into detail about the two main universities recruiting him – UP and Ateneo – and how his decision will eventually be made. Also, are other suitors potentially in the horizon?

The former Cal Maritime standout, who will have two years of eligibility, also admits he’s been doing his research about the UAAP and the current best players in the league. What’s he discovered in the process? He shares his observations.

The candid Lucero also answers questions about Asian-American racism, the love of music in his family, how he’ll cope with being away from home, and many more topics to keep listeners on the edge of their seats.

Naveen: Have you done your research about these two schools that have shown their interest in you?

Zavier: Since I have been kind of introduced to this whole prospect of going to the Philippines and stuff like that, I’ve been, as you know, I just ask you and I’ve been watching a lot of these guys. I mean, I would say I’m pretty familiar if you name me a guy in the UAAP. I probably know who it is. I was just watching the first game in Season 82 – the full game –  of Ateneo vs UP actually right before I hopped on this call.