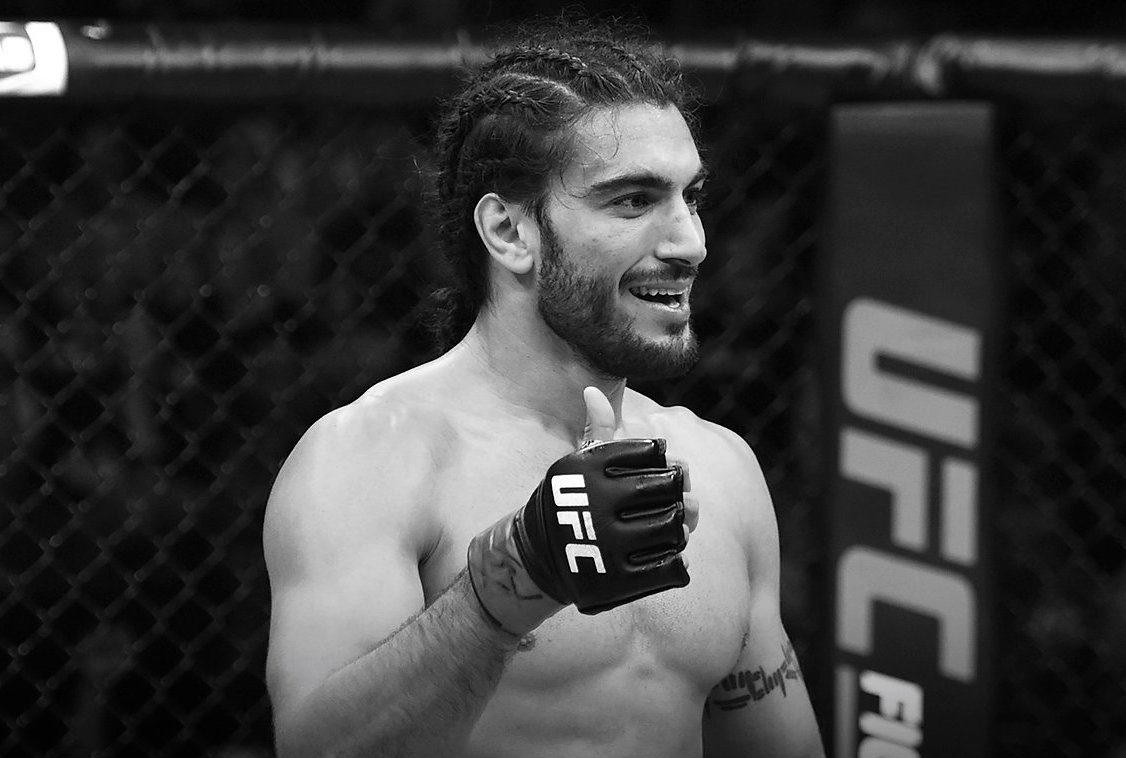 Former UFC fighter Elias Theodorou died at the age of 34, with media reporting the Canadian had been battling stage 4 liver cancer.

Theodorou, who died on Sunday, September 11, fought in 22 bouts in mixed martial arts, including 11 (8-3 record) in the UFC in the middleweight division.

He made his professional debut in 2011 and earned a UFC contract by winning The Ultimate Fighter in 2014.

Theodorou saw action in the UFC until 2019.

His last professional bout was a win over Bryan Baker in December 2021 in Colorado. – Rappler.com