New Samsung ad mocks iPhone and its history of launches 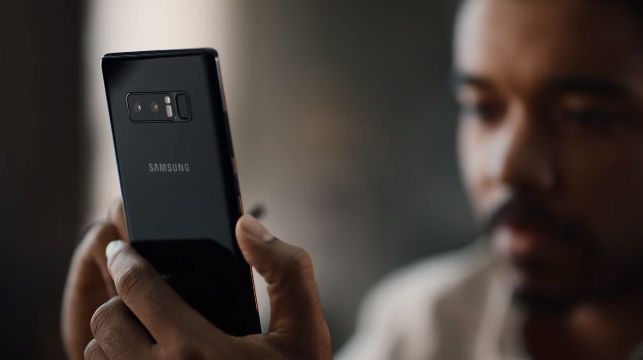 MANILA, Philippines – Samsung came out with a new advertisement on Sunday, November 5, pointing to a number of perceived flaws of the iPhone throughout its numerous launches.

The minute-long ad features a young man growing slowly dissatisfied with the iPhone as he gets older.

In 2007, the man gets his first taste of dissatisfaction at the lack of expandable storage for his photos. In 2013, he is amazed by the stylus capabilities of the phone of a girl he meets, and is also seen stubbornly waiting in the rain in 2015 for yet another Apple smartphone.

In the end, the young man, seemingly exasperated by the need to buy a mass of adaptors for headphones, as well as the lack of support for Qi-enabled wireless charging, brings him to ditch his iPhone lifestyle for the Samsung Galaxy Note 8.

While the iPhone 8 and iPhone X do support Qi wireless charging, Samsung might be trying to point out Apple is now just following their footsteps when it comes to innovations.

Whether the ad rings true, we’ll leave up to you. Let us know which side you support in the comments. – Rappler.com