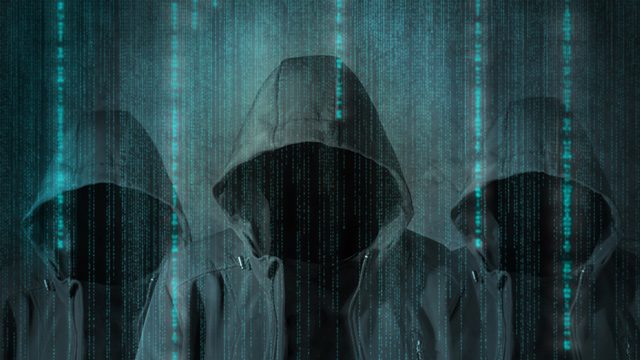 “Many devastating cyberattacks in 2017 leveraged known vulnerabilities that could have been prevented had they been patched beforehand,” said Tony Lee, Head of Consulting at Trend Micro Hong Kong. “This trend will continue next year as corporate attack surfaces expand and expose more security holes.”

From $5.3 billion in cumulative global losses in 2016, losses in business email compromise (BEC) scams are forecasted to increase to $9.1 billion by the end of 2018, through larger ransom attacks. Banks and business organizations are advised to employ cross-generational cybersecurity protection. (READ: BSP to banks: Don’t pay ransomware attackers)

Cybercriminals are likely to leverage growing technologies such as blockchain and machine learning to exploit cybersecurity vulnerabilities. (READ: Hackers steal 4,700 bitcoins worth more than $70M from mining marketplace)

Meanwhile, end-users are also recommended to regularly change their default passwords, be mindful of data they share, and always keep their privacy in check. (READ: Privacy concerns raised over PNP’s human rights app)

Trend Micro says there has not been any reliable solution for detecting and blocking such false news, so research for genuine information and fact-checking are now dependent on end-users more than ever. Social media has played a crucial role in the spread of cyber-propaganda worldwide, as shown in elections held in different parts of the world. Elections to be held in 2018 will bear the same problematic effect, if not worse. (READ: Propaganda war: Weaponizing the internet)

From document fabrication and photo manipulation, experts are now looking into the possibility of audio and video footage fabrication which could lead to false public perceptions of not just politicians, but also brands.

In September this year, Facebook and Google have already pledged to fight the propagation of deceptive content through their platforms. But efforts since had negligible positive results, a study has shown. (READ: Tagging fake news on Facebook has minimal effect – study)

Platforms, apps at risk of vulnerabilities

Over the years, popular in-browser apps such as Adobe Flash Player, Microsoft Java, and Silverlight have been the targets of malicious attacks. Next year, however, internet browsers themselves are at risk.

In October, Google paid Microsoft $7,500 after the Redmond-based security researchers found a bug in Chrome’s V8 JavaScript interpreter which could have been exploited by malicious malware attacks compromising its end-users.

“In this specific case, the stable channel of Chrome remained vulnerable for nearly a month after that commit was pushed to git. That is more than enough time for an attacker to exploit it,” Jordan Rabet of Microsoft’s Offensive Security Research team said in a statement.

Google has since fixed the bug.