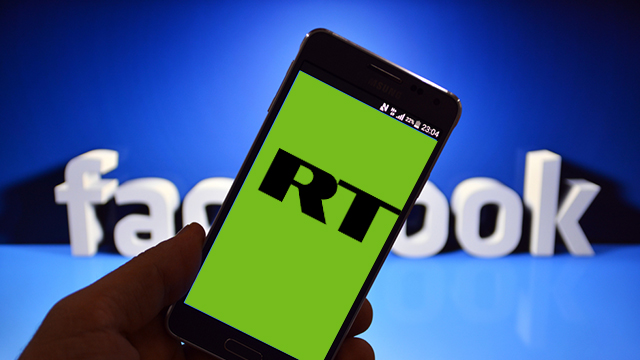 “They have been limiting the audience for our documentaries for over a month on Facebook,” Margarita Simonyan wrote on her Telegram social networking account.

“Nobody can see the posts.”

She was referring to the Russian-language RTD channel, a part of the RT network which has over 125,000 subscribers on Facebook.

“Our guys have asked the moderators what they did wrong, but Zuckerberg’s moderators are silent,” Simonyan wrote of Facebook co-founder Mark Zuckerberg.

“We continue living in a world where American censorship has conquered,” she said.

She didn’t give any precise examples of moderators acting to stop posts from appearing.

RT brands itself as telling the truth in a media landscape dominated by the Western point of view, but is considered by several EU states as a propaganda and disinformation project.

In Britain, the Ofcom broadcasting regulator has ruled that it broke broadcasting standards on impartiality. – Rappler.com