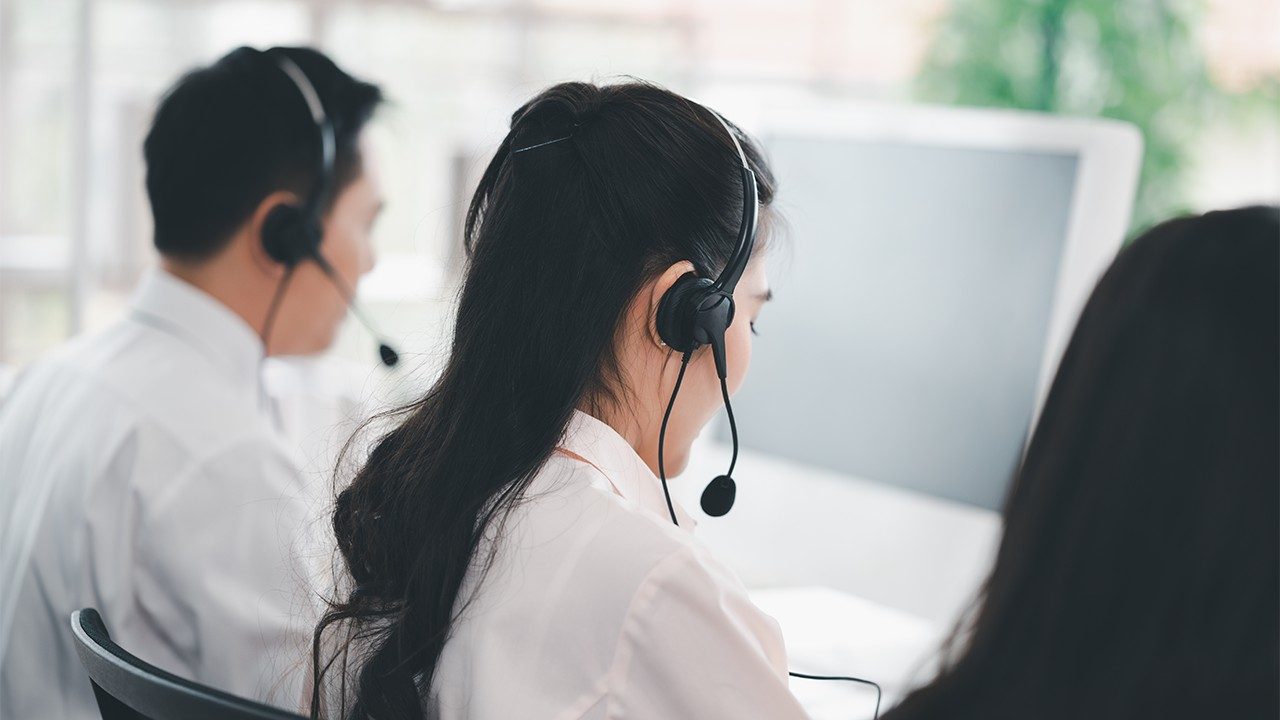 MANILA, Philippines – BPO applicants in the Philippines may soon be interacting with an AI-powered assessment tool to get hired.

Mercer Mettl, one of the world’s largest assessment technology providers, on July 12 launched SpeechX, a new communication assessment tool powered by artificial intelligence. The tool is able to assess a candidate’s spoken English in terms of grammar, fluency, the way a person speaks, listening comprehension skills, pronunciation, and how trainable a particular candidate might be.

Anirban Barman Roy, chief revenue officer of Mercer Mettl said candidates are made to “answer a specific set of questions, and are automatically evaluated by a grading engine at the backend to give an English proficiency score” aligned with the standards of the Common European Framework of Reference for Languages (CEFR), an international standard for describing language ability.

Roy explained, “The tool gives candidates a score, but it also tells them where the skill gaps are, and it classifies them by saying, which of them are trainable and which are not. For example, there are certain vowel and consonant pronunciations in English, which if you get them wrong, you really cannot get them right because they are hardwired into you. But then there are other kinds of mistakes such as grammar or the way you pronounce a few words which can be corrected over time through training.

That’s why we bifurcate it between trainable and non-trainable areas, which is a great insight for companies because now they know where to spend their training dollars on.”

While the tool subscribes to CEFR standards, Roy explained that it also accounts for regional nuances and local accents. “For example, if there is a different accent in the Philippines compared to that in India or Latin America, the system will not unfairly penalize the candidate just because the accent is different,” Roy said.

The tool draws from an English speech and grammar database, developed through a research partnership with US company Carnegie Speech, which uses speech recognition and artificial intelligence technologies licensed from Carnegie Mellon University. The partnership with Carnegie Speech is one of the advantages that the company says it has over other similar tools. “Our differentiation is in the quality of our algorithm,” said Roy. “We have replaced some of these competitions in large BPO settings in India already, and we hope to do the same in the Philippines.”

Since the tests can be done remotely at home, the tool also uses AI-enabled video and audio proctoring to detect possible cheating and misconduct from candidates such as someone in the room providing verbal help to the candidate or someone else taking the test for them.

For candidates that are more used to face-to-face assessments with humans, Roy said to not worry as the tool is “not very alien to what people have been doing.”

“It’s a very clean interface. We have focused very much on keeping the candidate experience really, really good so that they don’t struggle with the interface, they don’t struggle with the way the questions are posed. You can just click a button to play a passage in English, listen to it, and then there’s a particular time within which you have to record your answer. What we can advise is for people to do demo or mock assessments before they appear for the actual one. That’s what we request from companies  – to make a demo link available to candidates before they go to the final test.”

The tool is now deployed among some multinational BPO companies in the Philippines, with discussions ongoing with large local BPO players in the market. Attrition rates in the BPO industry are estimated to be at 30% to 40% in 2022, according to an IT & Business Process Association of the Philippines report in March 2022. The industry employs about 1.35 million in the country, accounting for about 10% of the global BPO workforce.  – Rappler.com