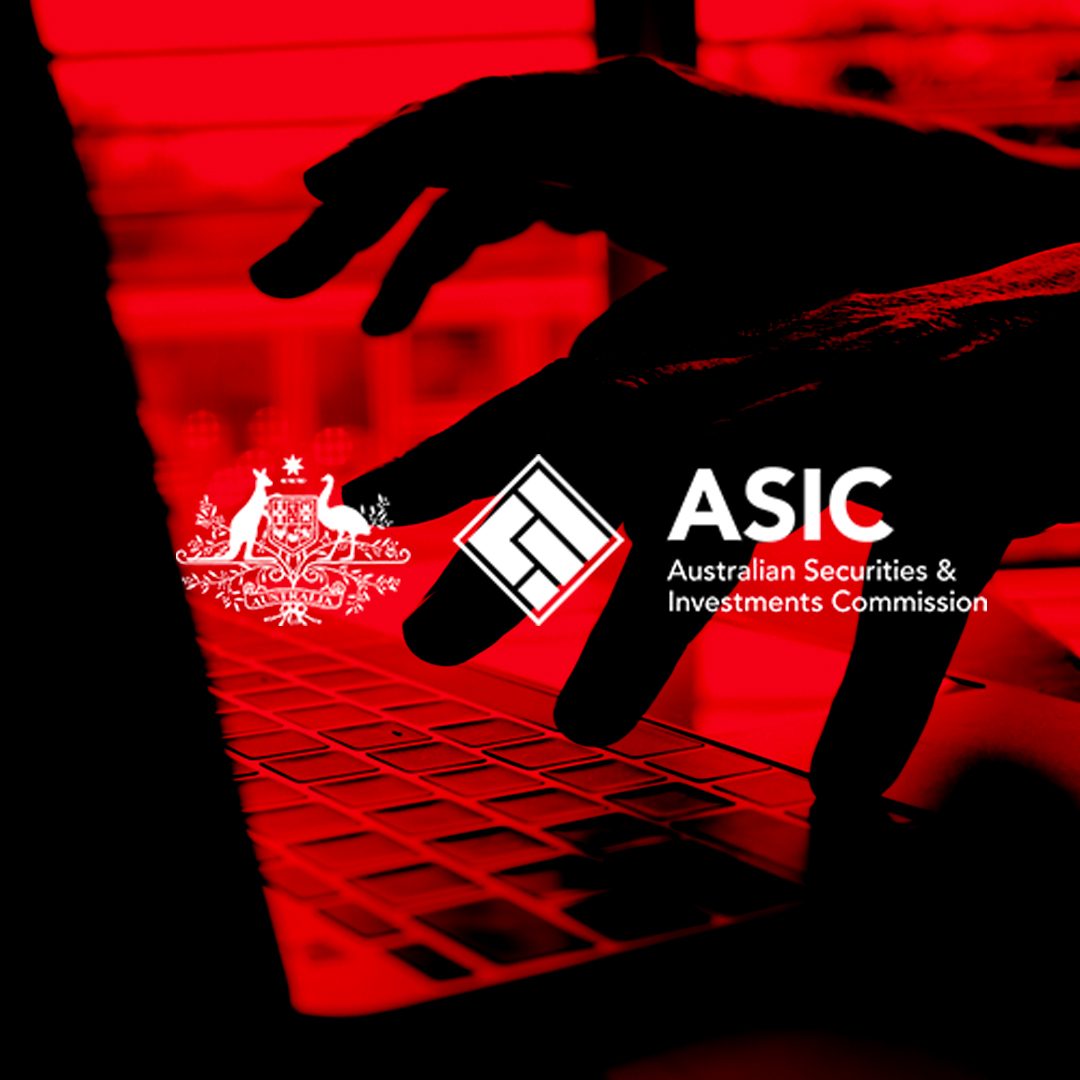 Facebook Twitter Copy URL
Copied
The Australian Securities and Investment Commission (ASIC) says it became aware of the incident on January 15, although it does not appear credit license forms or attachments were downloaded

Australia’s securities regulator said on Monday, January 25, there was a cyber security breach at a server it used to transfer files including credit licence applications where some information may have been viewed.

The Australian Securities and Investments Commission (ASIC) said it became aware of the incident on January 15, although it does not appear the credit license forms or attachments were downloaded.

“While the investigation is ongoing, it appears that there is some risk that some limited information may have been viewed by the threat actor,” the regulator said in a statement late on Monday.

The server has been disabled and no other tech infrastructure has been breached, ASIC added.

The incident occurred with the file sharing software provided by California-based Accellion. The same software was also used by New Zealand’s central bank, who faced a cyber attack earlier this month.

Accellion did not immediately respond to a Reuters request for comment. – Rappler.com