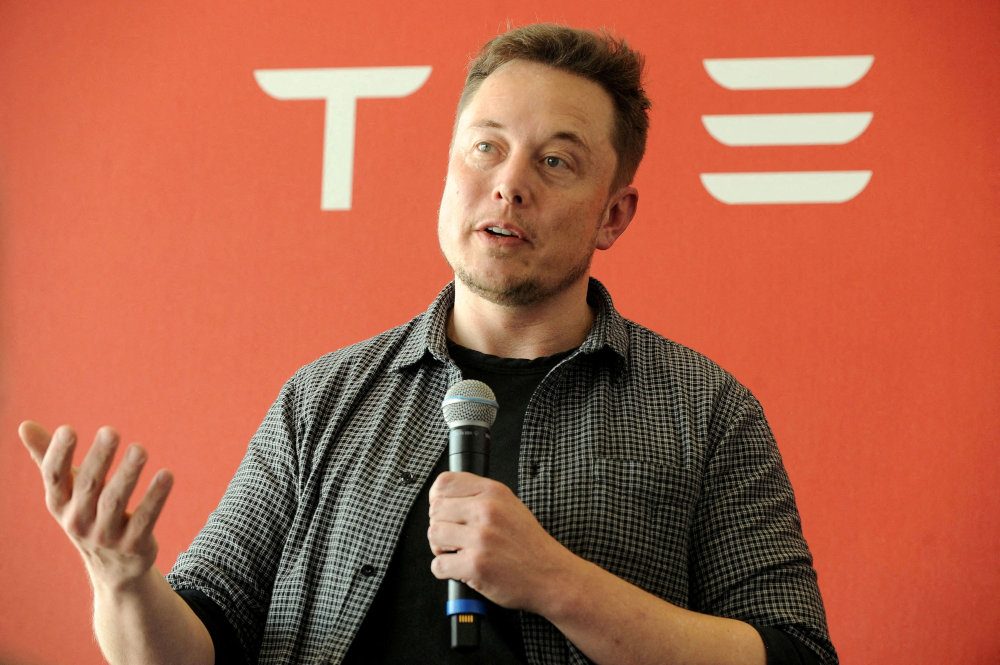 Facebook Twitter Copy URL
Copied
'In the past I voted Democrat, because they were (mostly) the kindness party. But they have become the party of division & hate, so I can no longer support them and will vote Republican,' Musk tweets 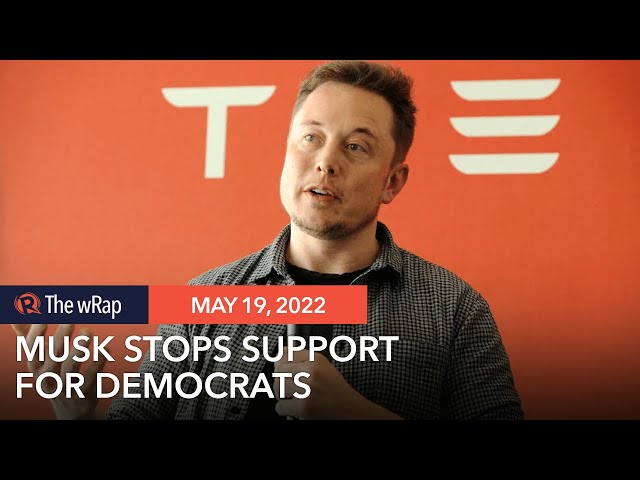 SAN FRANCISCO, USA – Tesla Inc CEO Elon Musk said on Wednesday, May 18, that while he voted for Democrats in the past, he will now vote for Republicans.

“In the past I voted Democrat, because they were (mostly) the kindness party. But they have become the party of division & hate, so I can no longer support them and will vote Republican,” he tweeted.

“Now, watch their dirty tricks campaign against me unfold,” said Musk, the world’s richest man, who has agreed to buy Twitter Inc.

The 50-year-old billionaire recently said he would reverse Twitter’s ban on former US president Donald Trump, a Republican, when he buys the social media platform. He also said Twitter is far-left-biased because it is headquartered in California, a state known for its progressive politics.

Tesla’s stock fell 6.8% on Wednesday, after he announced his support for Republicans and Tesla was removed from a closely-watched sustainable index.

Tweets mocking Elon as being “poor Elon” were trending on social media platform Twitter, sparking his mother Maye Musk to weigh in with her own tweet to defend her son.

“Poor Elon might only be the 2nd or 3rd richest man in the world now,” one Twitter user said.

“Poor Elon. No liberals are going to buy his cars anymore, when there’s so many nicer options,” another said.

Musk’s mother criticized some tweets for “nasty comments” and alleged they were “troll or bot”, referring to fake accounts.

Musk has been a vocal critic of the Biden administration and Democrats for their proposals to tax billionaires and give more tax incentives to union-made electric vehicles. Tesla does not have unions at its US factories.

Last year, Tesla, which counts California as its biggest market in the United States, moved its headquarters from California to the more politically conservative Texas.

Musk moved his personal residence from California to Texas, where there is no state income tax. He has sold about $25 billion worth of Tesla stock since last year in order to pay taxes and finance his proposed acquisition of Twitter. Analysts said the sales helped him cash in on Tesla’s stock rally and diversify his wealth. – Rappler.com