Dec 26, 2017 3:23 PM PHT
Rappler.com
Facebook Twitter Copy URL
Copied
As we move into the new year, let's look at some of the major issues surrounding the world of cybersecurity as it relates to the world at large. It's very likely at least one of the following issues will be a part of your future. 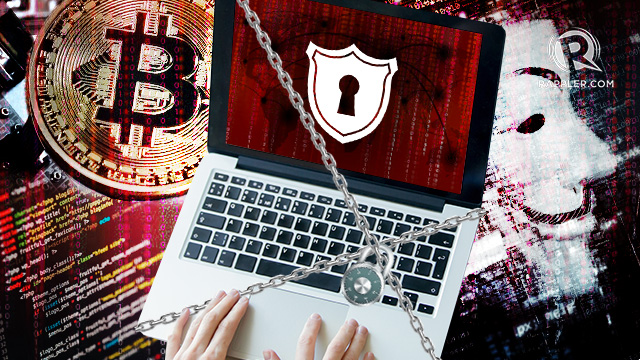 From government manipulation of online sentiment to the downright crazy year for cryptocurrencies, 2017 has arguably been a banner year for all sorts of cybersecurity issues.

As we move into the new year, it seemed prudent to take a look at some of the major issues surrounding the world of cybersecurity as it relates to the world at large. With a large part of the world today seemingly inundated with tech, it’s very likely at least one of the following issues will be a part of your future.

Whether these issues are things you think about and defend yourself against or become victim to, however, will depend on how you work with the precedent of 2017. 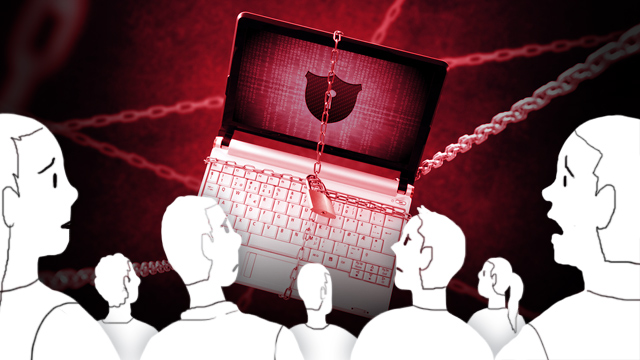 Even more things will be hackable

While this has been true in years past, you can now expect even more of the things we think of when we reference the Internet of Things (IoT) to come into play as potential cybersecurity liabilities moving forward.

The hackable culprits include printers, internet connected picture frames, smart toys like the Aibo or bluetooth-enabled teddy bears, and even, unfortunately, sex toys.

Matthias Yeo, chief technology officer for Symantec in Asia, said in a recent report that “home IoT devices will be compromised by cyber criminals to provide persistent access to a victim’s network.” 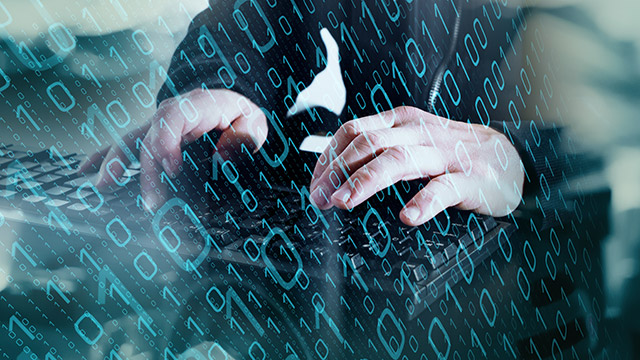 Cyberattacks will be more common

Since we have more tech on hand that we don’t think of as a computer (and thus do not treat with the same security mindset), expect attacks to become commonplace.

Ransomware attacks – cyberattacks where a malicious agent locks away your data unless you pay a ransom to get it back – are likely to become the most frequent as more countries and crime organizations get into the swing of things.

This is an issue partly because it isn’t just one malicious hacker behind it. Global ransomware attacks are likely targeted attacks by a state against another state, or by a syndicate against high-value targets.

If it isn’t to earn money, then cyberattacks are more likely going to be used to earn power by acquiring information to be used for further actions down the line. 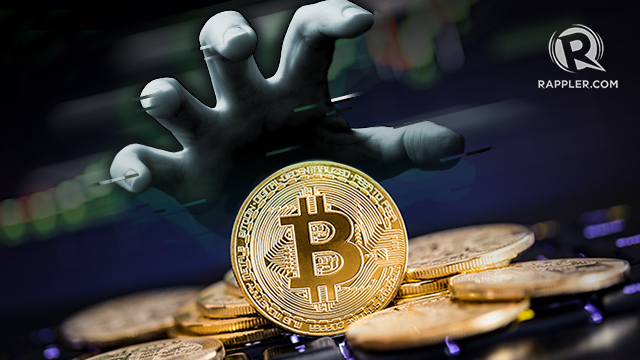 Cryptocurrencies are hot for speculators and thieves

Cryptocurrencies, most notably Bitcoin, are hot-ticket items for people who speculated on its rise back when Bitcoin was cheap.

Bitcoin has been the darling of the cryptocurrency world, only recently declining from a high of nearly $20,000 to a current value of about $13,000 to $14,000 per bitcoin.

The realms of cryptocurrency have been and will likely worsen into a target for thieves, whatever type you choose to speculate in. While Bitcoin itself is the prime target, either by stealing from an individual or from a marketplace trading in the stuff, other cryptocurrency types like Ethereum or a fork of Bitcoin like Bitcoin Cash are likely going to be scrutinized by thieves for their potential value as well. 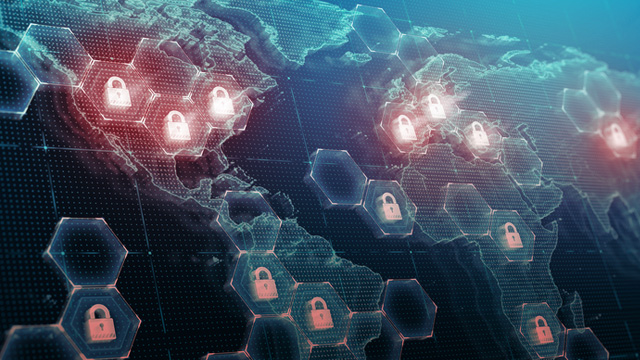 Manipulation of feelings and truth

Perhaps the most insidious cybersecurity issue is the one that deals with social media and the public trust.

Social media and other forms of communication online are also being used for more than providing people with a wellspring of information. Online disinformation – the intentional spreading of false or inaccurate information – is also changing how people think and feel, and ultimately, how we deal with urgent things like the truth.

We have to go back to 2016 to see the hints of what is now becoming a new normal. Propagandists, using a mix of real and fake accounts online, spread messages that get us to either distrust reality or disregard it altogether.

This has allowed everything from the spread of so-called fake news, as well as the erosion of freedom of expression in a number of countries, not just the Philippines.

Perhaps most notable is the Trump-Russia probe, which aims to suss out the truth behind possible Russian collusion with the Trump administration to bring Donald Trump to the White House.

This was done through a concerted effort on social media channels such as Facebook, which were used by a cyber army to reach into the hearts and minds of 126 million other Facebook users, about 20 million Instagram users, as well as a host of Google users.

To wit, an ex-Facebook executive, Chamath Palihapitiya, feels “tremendous guilt” for helping to make “tools that are ripping apart the social fabric of how society works.”

This is a charge that Facebook, in its response, appears to acknowledge in part, as it admits it was “a very different company back then” when it was focused on aiming for the top of the social media food chain. Now that it’s the industry leader, it can afford to reduce its profitability since everyone is already using it.

You’re going to get attacked eventually

This is perhaps the most sobering bit about 2017: In all likelihood, if you haven’t been the victim of a cyberattack or hack yet, it’s almost certain you will be affected by a cyberattack or security breach for one, or become indirectly affected by propaganda or the so-called “fake news” phenomenon.

You’re going to be affected, either directly or indirectly, by a cyberattack of some kind, moving forward What’s important is how you deal with the reality.

Most importantly, don’t panic! This is the new normal, and you’ll weather the storm. – Rappler.com