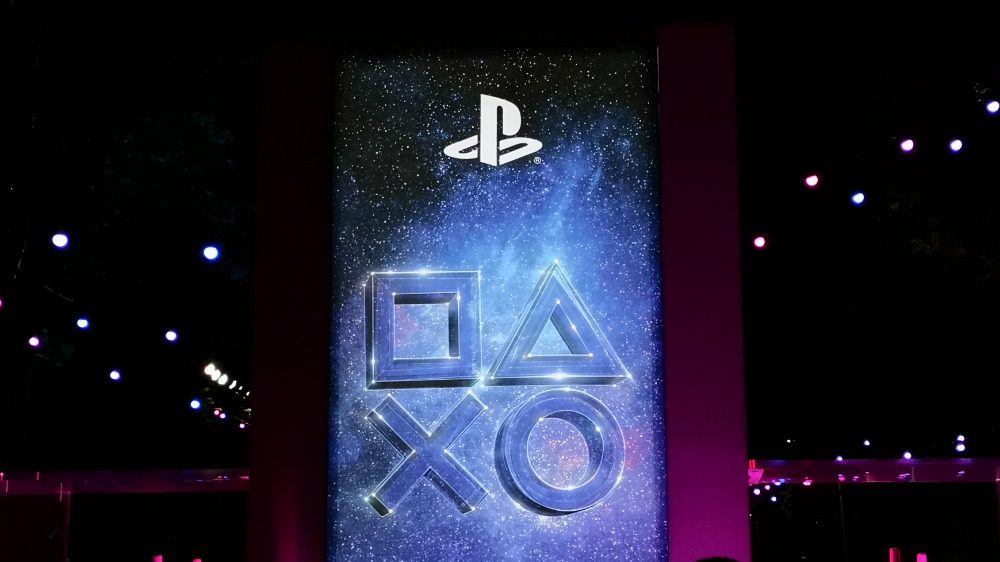 LOS ANGELES, USA – Last year, Sony held its annual Playstation conference for E3 at a theater, the Shrine Auditorium, which in the past, had hosted the Grammy, Emmy, and Oscar awards, and more recently, the premier of Star Wars: The Last Jedi.

For 2018, the console gaming giant moved its E3 party from a place that screens performances and plays witness to the awarding of great movies and shows to a place where these shows and movies are made: the Los Angeles Center Studios. The filming venue has, most famously, hosted the likes of Emmy-winning Mad Men, Meryl Streep’s Adaptation, and Keanu Reeves’ Constantine. (READ: Recapping Sony’s PlayStation Showcase at E3 2018)

The switch of location also brought about changes in the firsthand experience of the showcase. In 2017’s auditorium, the experience was the standard E3 trailer-fest. This year, there were multiple movements throughout a few locations in the venue, featuring thematic installations relating to new games.

But before the presentations, attendees gathered under a tent, waiting for the opening at around 6 pm: There were noodles appearing in Playstation-blue being served: When the doors opened, the crowd was ushered into a room that recreated the trailer Sony was about to show for its biggest exclusive in the near future, The Last Of Us 2: A Japanese-inspired walkway complete with a projection of a zen garden and ambient insect sounds – representing Sony’s next big action title, Ghost of Tsushima – led the crowd to another tent. The tent was much bigger, and was where Sony showed the rest of its games lineup for E3, highlighted by crowd favorites like Resident Evil 2 remake, Hideo Kojima’s enigmatic Death Stranding, the new Spider-man game, and Ghost of Tsushima, set in feudal Japan. Death Stranding – strange, enigmatic, hard to decipher but intriguing as a Hideo Kojima game always seems to be – showed the protagonist traversing harsh environments, dealing with an invisible monster, and using a monster-repelling light device powered by what appears to be a baby encased in a container on his chest. (We told you it was strange.) A new game by the creator of the animated comedy series Rick And Morty was also announced, the platforming Trover Saves The Universe: After the main presentation, attendees were led outside and were greeted by a mini-New York City, complete with New York cabs, building facades, hot dog stands, and street performers, to promote the new Spider-man game. People lined up to play Spider-man: At the far end, attendees could line up to pose with a lifelike statue of Death Stranding‘s protagonist, played by Norman Reedus of Walking Dead fame: Opposite the Death Stranding installation was the Ghost of Tsushima area, where they served Asian food. On Tuesday, June 11, US time, E3 officially opens, with Sony and all the other game companies showcasing more of their games. Tune in to follow more of our E3 stories and updates! – Rappler.com

(Disclosure: The trip to Los Angeles, site of the event, was sponsored by Sony.)