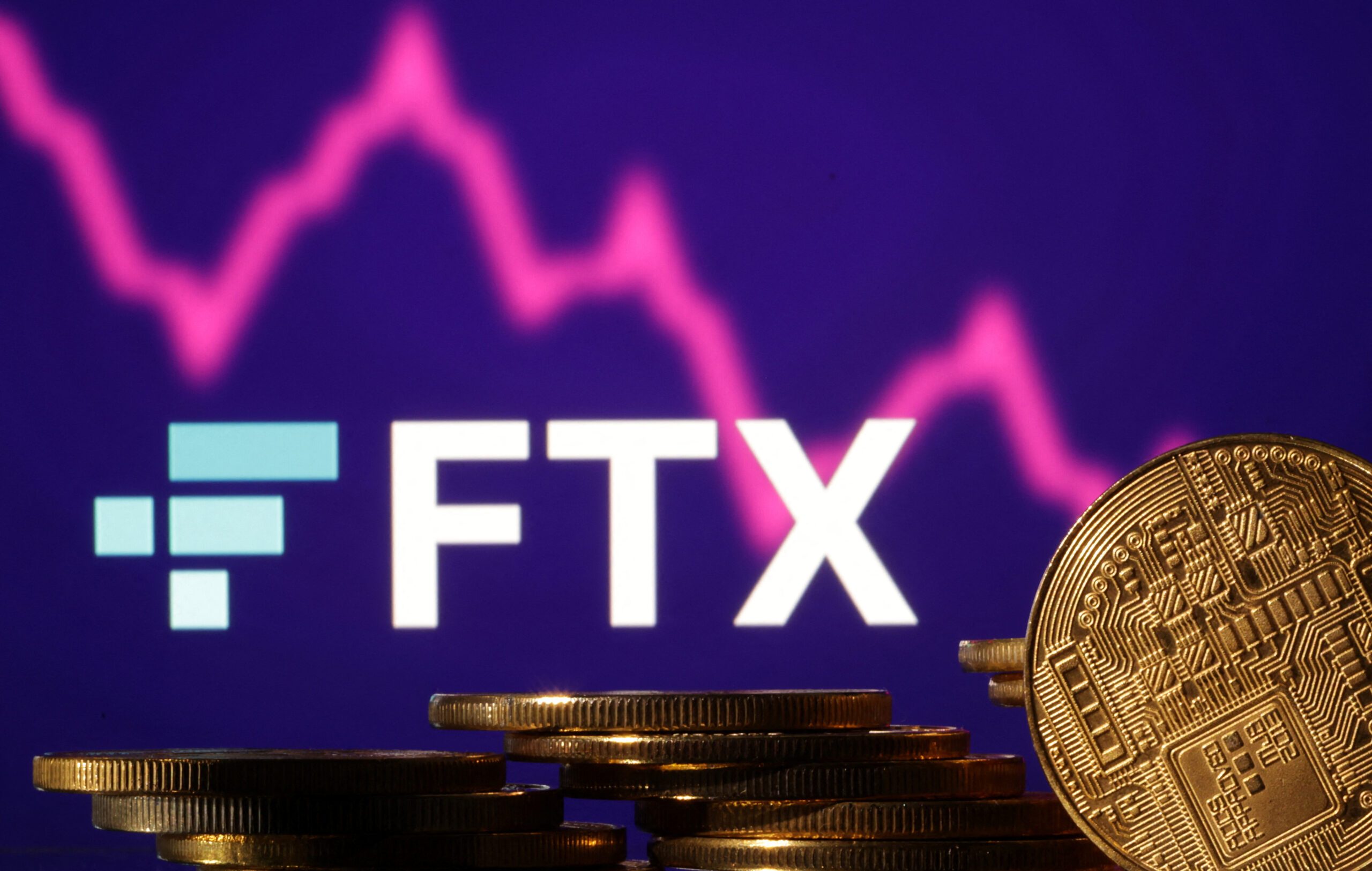 Representations of cryptocurrencies are seen in front of displayed FTX logo and decreasing stock graph in this illustration taken November 10, 2022

Facebook Twitter Copy URL
Copied
FTX, the $32 billion crypto exchange darling, went bankrupt in days. How can we stop it from happening again?

MANILA, Philippines – Less than a month ago, FTX prided itself as a trailblazing cryptocurrency giant, valued at $32 billion. Now the second largest cryptocurrency exchange in the world has filed for bankruptcy.

Behind only Binance, FTX had established itself as the marketplace to dabble in cryptocurrencies. It drew in millions of users with its promises of making Bitcoin, Dogecoin, and any other token easy to buy and sell. Now those traders and perhaps more than a million other creditors of FTX are entangled in the company’s demise.

Beneath its seemingly overnight collapse are questions about regulations, conflicts of interest, and the very future of cryptocurrency. To untangle the situation, Rappler columnist John Nery interviewed in the latest episode of In The Public Square, Benjamin Pimentel, a senior reporter of Protocol covering fintech. 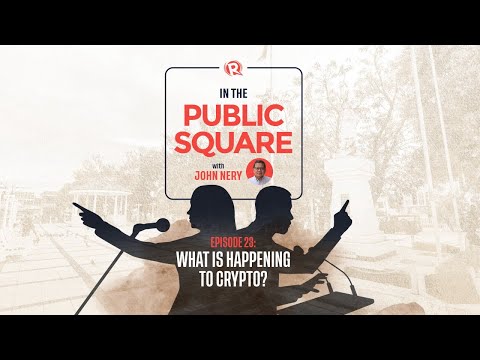 The earliest signs of smoke came when digital currencies news site CoinDesk published a report on the unusually cushy dealings between FTX and Alameda Research, a crypto hedge fund also founded by FTX CEO Sam Bankman-Fried. It showed that Alameda Research held a large part of its assets in FTT, a digital currency or digital token created by FTX.

That meant FTX’s sister company fueled its risky trading activities through tokens made by FTX itself. This triggered worries that swings in the price of FTT could threaten the financial health of both Alameda Research and FTX.

“That led to speculation and also a move by Binance, its rival marketplace and crypto company, to pull out some of their funds from the FTX ecosystem,” said Pimentel said.

On November 6, Binance announced that it would be pulling out some $530 million worth of FTT. Besides the sheer size, the fact that the withdrawal came from the world’s biggest crypto exchange stoked fears further. Investors rushed to withdraw their money, essentially triggering a bank run. The sell-off pulled $5 billion in funds from the exchange within a day, and FTX quickly ran out of cash to pay up. The resulting liquidity crunch forced FTX to lock withdrawals completely.

Binance took an interest in the distressed company, only to beg off days later.

“There were talks about them buying FTX, but then they backed out. So that was mainly the trigger that sort of exposed the weaknesses of the finances of the FTX company,” Pimentel said.

Where does crypto go from here?

The collapse of FTX is a heavy blow to an industry that was already in the midst of a downturn. More than $2 trillion in the value of cryptocurrencies has been wiped out recently.

“It started actually a year ago,” Pimentel said. “Crypto used to be worth $3 trillion in terms of the value of the cryptocurrencies on these different exchanges and in the different blockchains. It’s down to about $800 billion now.”

Despite the woes of FTX, this may not necessarily spell the end for the fledgling industry. Pimentel pointed out that Bitcoin had experienced several crashes in the past, only to rally back up. And even beyond the cryptocurrencies themselves, the underlying technology of blockchain remains promising.

“The idea of an ecosystem with minimized centralized control can be efficient – potentially,” Pimentel said. “The government accountability office of the US actually did a study. They’re also studying, maybe we can do it for contracts, for mortgages, or for supply chains, [and] even for elections.”

Instead, the FTX crisis has centered the conversation around greater regulatory scrutiny for the crypto industry. Of course, crafting stricter regulations runs counter to blockchain’s premise of decentralized control. But no less than FTX CEO Bankman-Fried himself supported greater regulation over centralized crypto exchanges like his company.

Currently, there is no clear consensus on how cryptocurrencies should be treated by regulators: as securities or as commodity tokens. This has led to a vacuum in disclosures that could guide potential investors.

“In a typical financial system, if you’re selling a financial product or a security, you have to disclose information,” Pimentel said. “That’s the focus now in terms of requiring these companies to disclose to investors. How much money do you have? Are you able to prevent a bank run?…. If you’re running a bank, you’d have to make sure that you have enough funds so that if everyone decides to take their money out, you will be able to do it.”

Pimentel said that to make any meaningful progress in regulation, more laws are needed since the industry is so new. But it wouldn’t be the first time that overeager investors have speculated on unproven technology. He pointed out strong parallels between the crypto busts and the dotcom bubble, showing how new, unregulated technologies have always been both promising and dangerous.

“When you start to promote a technology that may have some promise, but is still untested, and there’s so much volatility in it that if you’re not prepared, if you’re not educated about what’s going on, you can lose a lot of money,” he said. “You can get hurt.” – Rappler.com