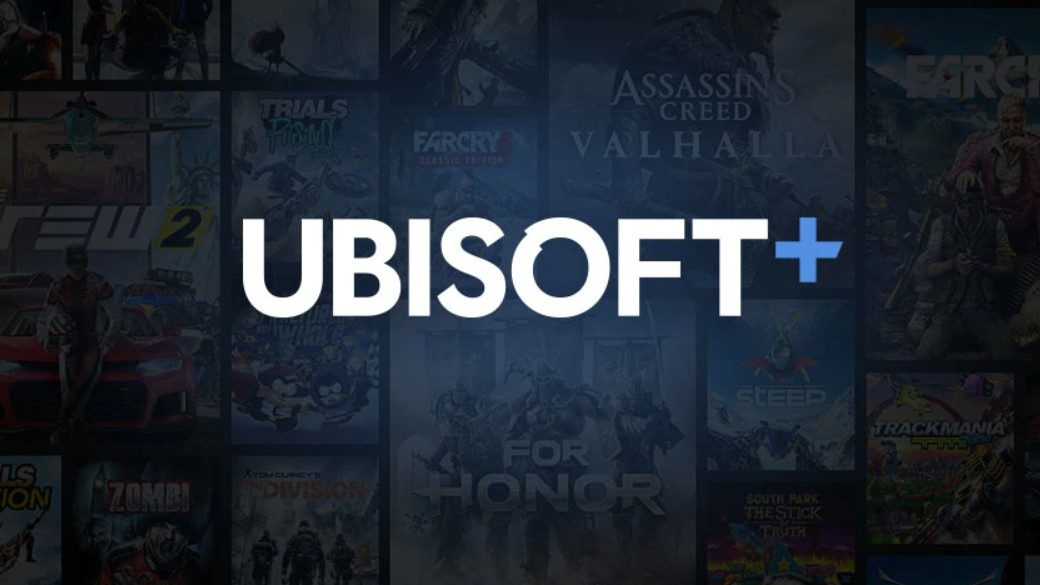 Facebook Twitter Copy URL
Copied
Twenty-seven games are included in the initial launch including 'Assassin's Creed Valhalla,' 'For Honor,' and 'The Crew 2'

This article originally appeared in OneMoreGame.ph. Minor edits and additions have been added.

Ubisoft has announced that their own subscription service, Ubisoft+, will be coming to the all-new PlayStation Plus subscription starting May 24, in the form of Ubisoft+ Classics.

This will be a curated selection of top-selling games like Assassin’s Creed Valhalla, The Division, Watch Dogs, and much more. It will launch alongside the new PlayStation Plus service with 27 titles and will grow to 50 by the end of 2022.

The complete Ubisoft+ service launched in September 2019, and is currently available on PC, Stadia, and Amazon Luna, featuring a library of more than 100 games including day-one releases, classic games, and premium editions. This will ultimately will be available on PlayStation and Xbox, following Ubisoft+ Classics.

“With Ubisoft+ Classics, we’re providing PlayStation players with another way to enjoy Ubisoft games on their consoles,” said Chris Early, Ubisoft’s senior vice president of partnerships. “This is just the beginning, as we will ultimately make Ubisoft+ available to PlayStation owners as we continue to build our vision and provide players with more options to access their favorite games, wherever they are.”

Ubisoft+ Classics will launch with PlayStation Plus Extra or PlayStation Plus Deluxe/Premium on May 24 in Asia, June 2 in Japan, June 13 in North and South America, and June 23 in Europe. – Rappler.com