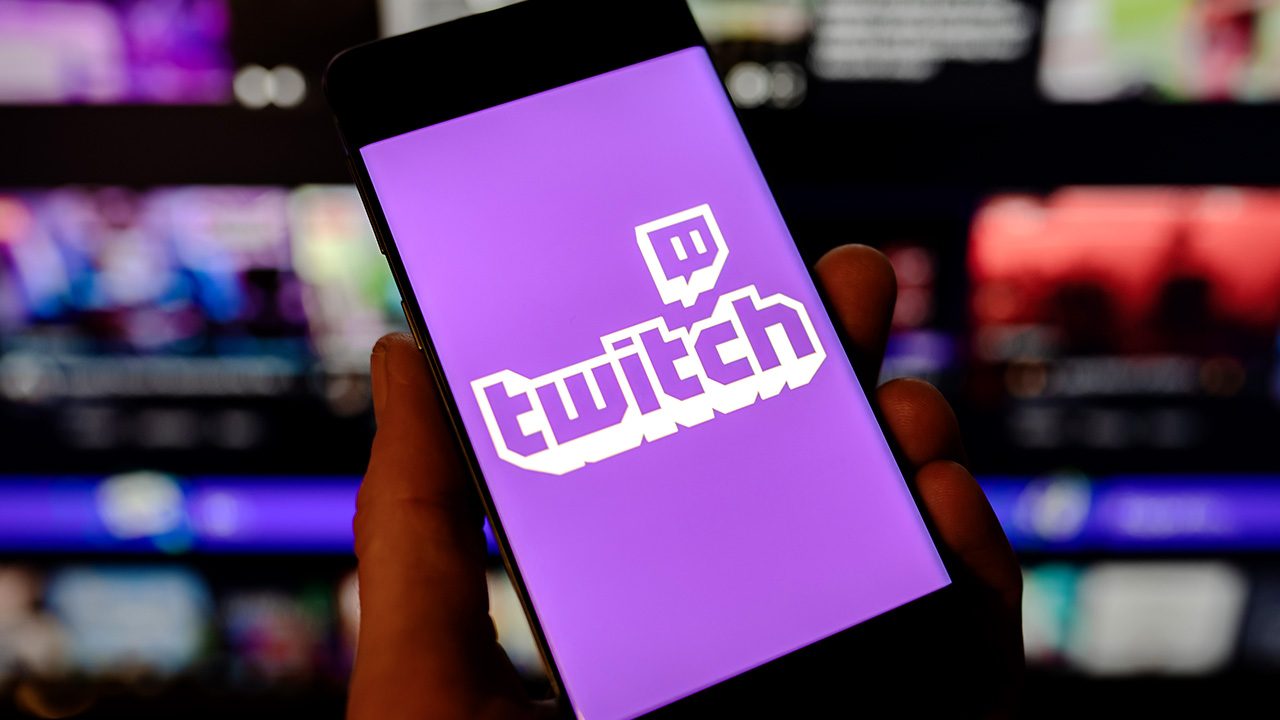 Facebook Twitter Copy URL
Copied
A Russian court accuses US-based live-streaming service Twitch of failing to remove a 31-second clip of a girl from the town of Bucha. The content of the video is not specified.

Russia has repeatedly threatened to fine sites – including Google, Twitter, and Wikipedia – it accuses of hosting “fake” content related to its military campaign in Ukraine.

The court accused Twitch, a US-based live-streaming service popular with video gamers, of failing to remove a 31-second clip of a girl from the town of Bucha, the Kommersant newspaper reported. It did not specify the content of the video.

Twitch, which is owned by Amazon, did not immediately respond to a request for comment.

Ukraine and its allies accuse Russian forces of committing atrocities in Bucha, a satellite town of Kyiv, after Moscow launched its invasion in February. Russia denies the charge.

Earlier, RIA reported that Telegram messenger was hit with two fines totalling 11 million roubles ($179,000) for refusing to delete channels which allegedly showed how to “sabotage” military vehicles and hosting “unreliable data” about Russia’s progress in what it calls a “special military operation” in Ukraine. – Rappler.com