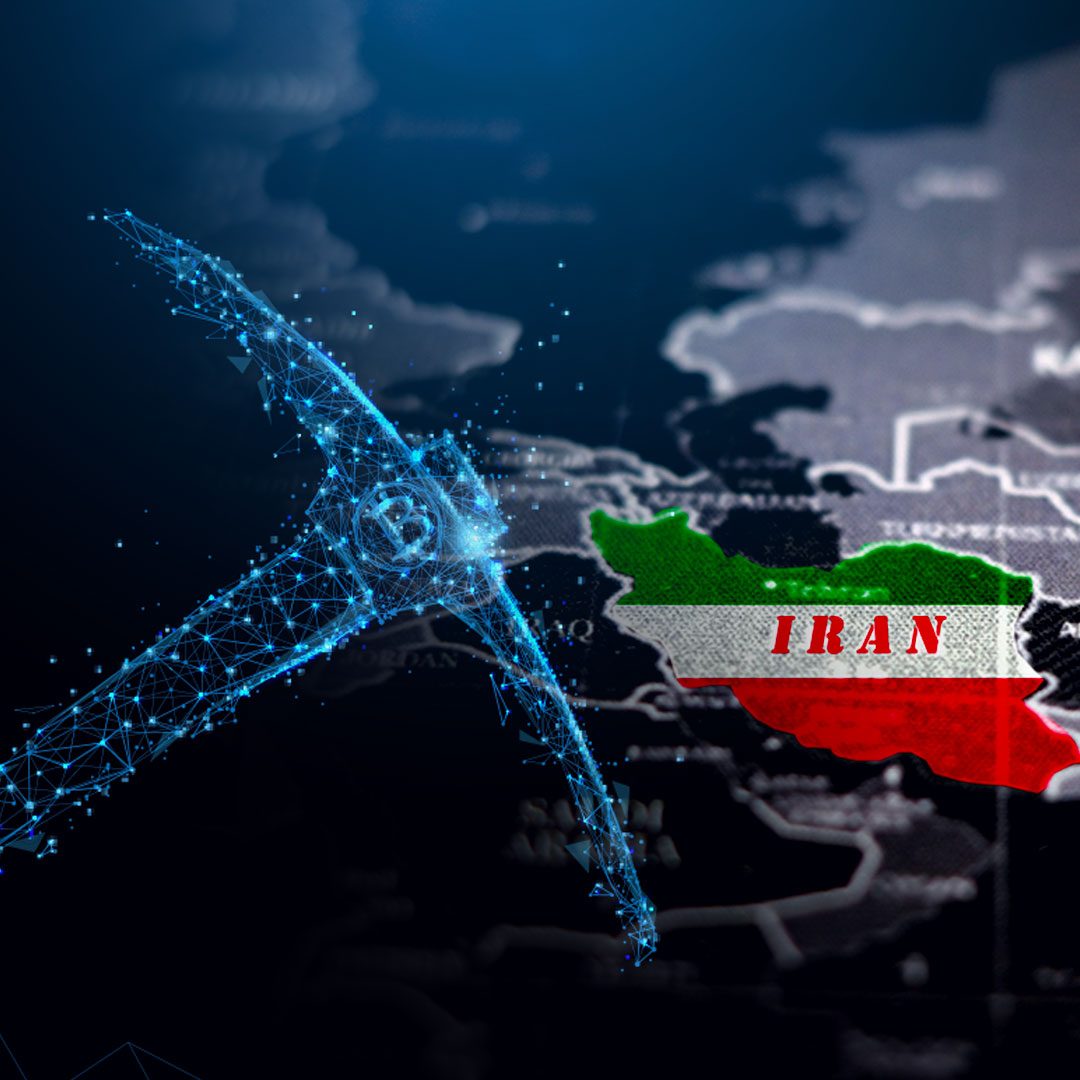 A Bloomberg report said Iran partially blames cryptocurrency mining, alongside increased manufacturing, and a drop in hydroelectricity supply caused by a drought for a spate of blackouts.

A BBC report on the matter said Iranian authorities recognized cryptocurrency mining in 2019, setting up licenses for it which required miners to be identified, pay tariffs for the electricity they use up, and sell their mined bitcoins to the Central Bank of Iran.

It added, however, that some 85% of cryptocurrency mining in the country is unlicensed, with some miners going so far as to hide their computers in mosques, which receive free or subsidized electricity.

Whereas Iran’s Iran’s 50 licensed mining centers use up anywhere from 209 to 300 megawatts of electricity, depending on the reference being used, unlicensed miners used up to six to seven times more power – about 2 gigawatts – compared to the licensed centers. – Rappler.com