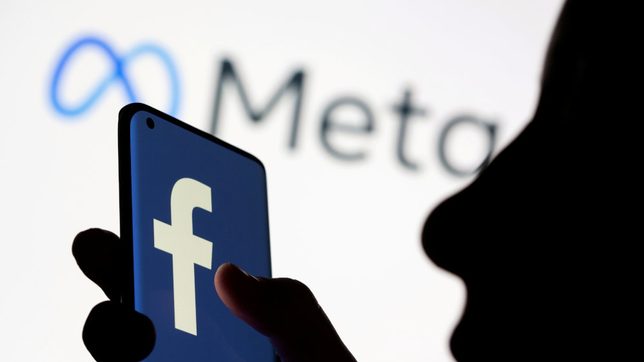 Facebook owner Meta Platforms Inc said on Wednesday, December 1, it had removed accounts used by an influence operation originating in China that promoted claims of a fake “Swiss biologist” saying the United States was interfering in the search for COVID-19’s origins.

Claims by “Swiss biologist” Wilson Edwards were widely quoted by Chinese state media in July. In August, several Chinese newspapers removed comments and deleted articles quoting him after the Swiss embassy in Beijing said it had found no evidence of him as a Swiss citizen.

“We…were able to link the activity to individuals in mainland China, including employees of a particular company in China, the Sichuan Silence Information Technology Company Limited, as well as some individuals associated with Chinese state infrastructure companies around the world,” Meta’s head of global threat disruption David Agranovich told Reuters.

Meta said it had not found any connection between Sichuan Silence Information Technology and the Chinese government.

On July 24, 10 hours after its creation, the “Wilson Edwards” Facebook account uploaded a post saying he had been informed the United States was seeking to discredit the qualifications of World Health Organization scientists working with China to probe the origins of COVID-19.

Meta said the account’s operators used virtual private network (VPN) infrastructure to conceal its origin and made efforts to give Edwards a rounded personality.

The persona’s original post was initially shared and liked by fake Facebook accounts, and later forwarded by authentic users, most of which belonged to employees of Chinese state infrastructure companies in over 20 countries, Meta said.

“This is the first time we have observed an operation that included a coordinated cluster of state employees to amplify itself in this way,” the report said. Meta said it did not find evidence that the network gained any traction among authentic communities.

China’s state-run media, from China Daily to TV news service CGTN, cited the July post widely as evidence that US President Joe Biden’s administration was politicizing the WHO. The administration had said the joint WHO-China investigation lacked transparency.

The origin of the SARS-CoV-2 virus that causes COVID-19 remains a mystery and a source of tension between China, the United States and other countries.