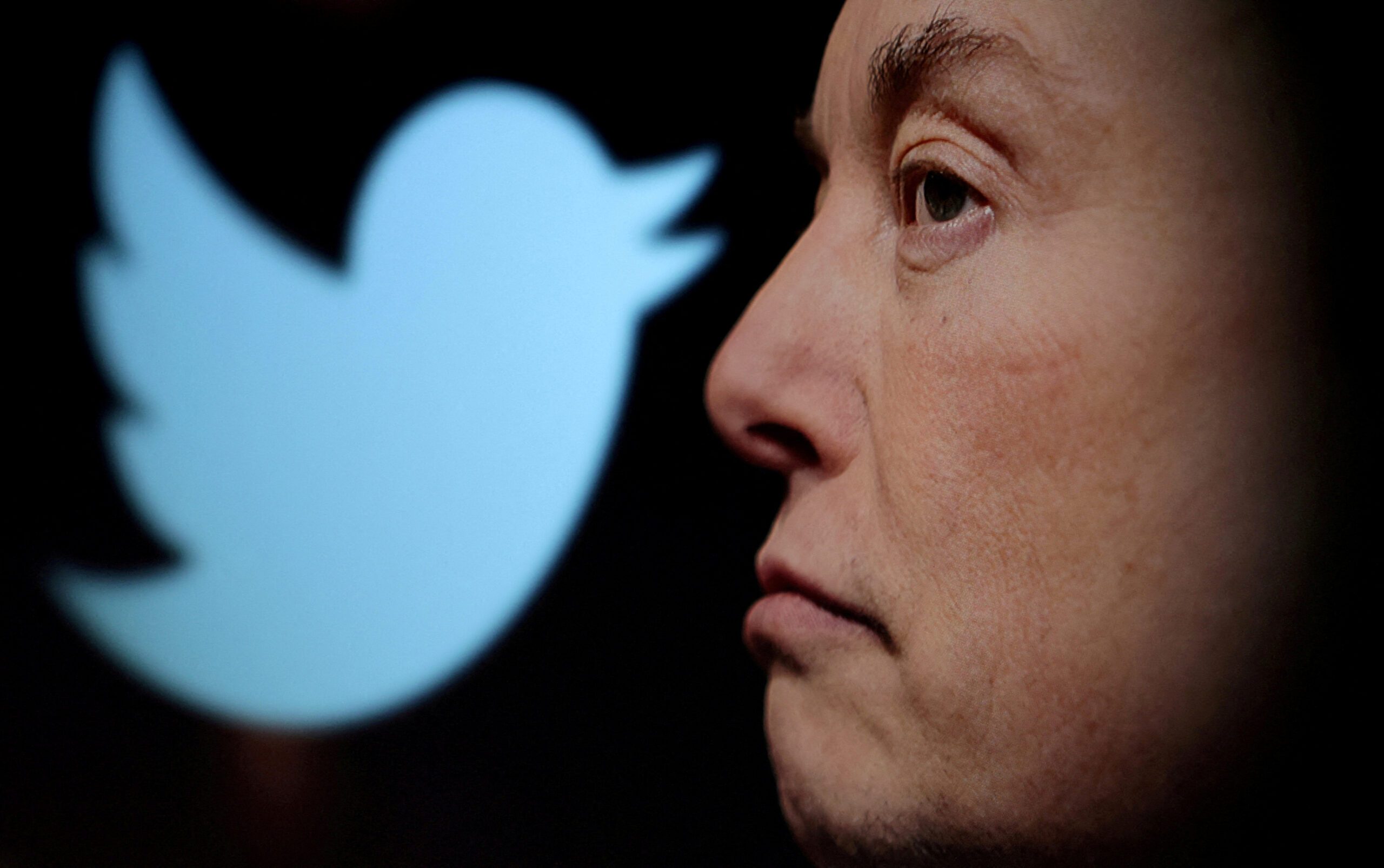 Twitter’s former head of trust and safety Yoel Roth on Tuesday, November 29, said the social media company was not safer under new owner Elon Musk, warning in his first interview since resigning this month that the company no longer had enough staff for safety work.

Roth had tweeted after Musk’s takeover that by some measures, Twitter safety had improved under the billionaire’s ownership.

Asked in an interview at the Knight Foundation conference on Tuesday whether he still felt that way, Roth said: “No.”

Roth was a Twitter veteran who helped steer the social media platform through several watershed decisions, including the move to permanently suspend its most famous user, former US President Donald Trump, last year.

His departure further rattled advertisers, many of whom backed away from Twitter after Musk laid off half of the staff, including many involved with content moderation.

Before Musk assumed the helm at Twitter, about 2,200 people globally were focused on content moderation work, said Roth. He said he did not know the number after the acquisition because the corporate directory had been turned off.

Twitter under Musk began to stray from its adherence to written and publicly available policies toward content decisions made unilaterally by Musk, which Roth cited as a reason for his resignation.

“One of my limits was if Twitter starts being ruled by dictatorial edict rather than by policy … there’s no longer a need for me in my role, doing what I do,” he said.

The revamp of the Twitter Blue premium subscription, which would allow users to pay for a verified checkmark on their account, launched despite warnings and advice from the trust and safety team, Roth said.

The launch was quickly beset by spammers impersonating major public companies such as Eli Lilly, Nestle and Lockheed Martin.

Roth also said Tuesday that Twitter erred in restricting the dissemination of a New York Post article that made claims about then-Democratic presidential candidate Joe Biden’s son shortly before the 2020 presidential election.

But he defended Twitter’s decision to permanently suspend Trump for risk of further incitement of violence after the riot at the US Capitol on January 6, 2021.

“We saw the clearest possible example of what it looked like for things to move from online to off,” Roth said. “We saw people dead in the Capitol.”

Musk tweeted on November 19 that Trump’s account would be reinstated after a slim majority voted in favor of the move in a surprise Twitter poll. – Rappler.com