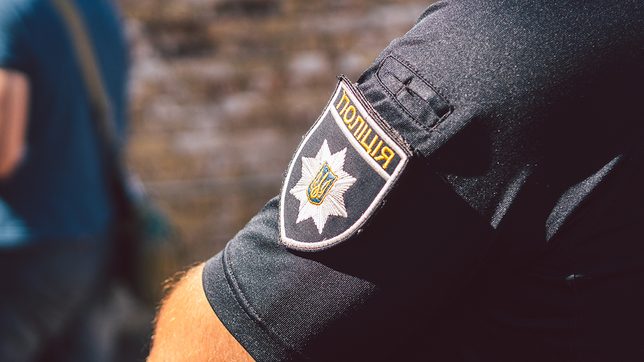 Ukrainian police said on Monday, October 4, they had arrested a 25-year-old man who hacked more than 100 foreign companies and caused damage worth more than $150 million.

The hacker, who was not identified, used phishing attacks and hijacked software that allows computers to be accessed remotely, a police statement said. The victims included “world-famous energy and tourism companies.” it added.

The hacker was caught with the help of law enforcement officials from the United States, France, Europol and Interpol.

Police conducted searches at the homes of the defendant and his relatives.

“As a result, computer equipment, mobile phones, vehicles and more than $360,000 in cash were seized. In addition, $1.3 million was blocked on the attacker’s cryptocurrencies,” the police said. – Rappler.com