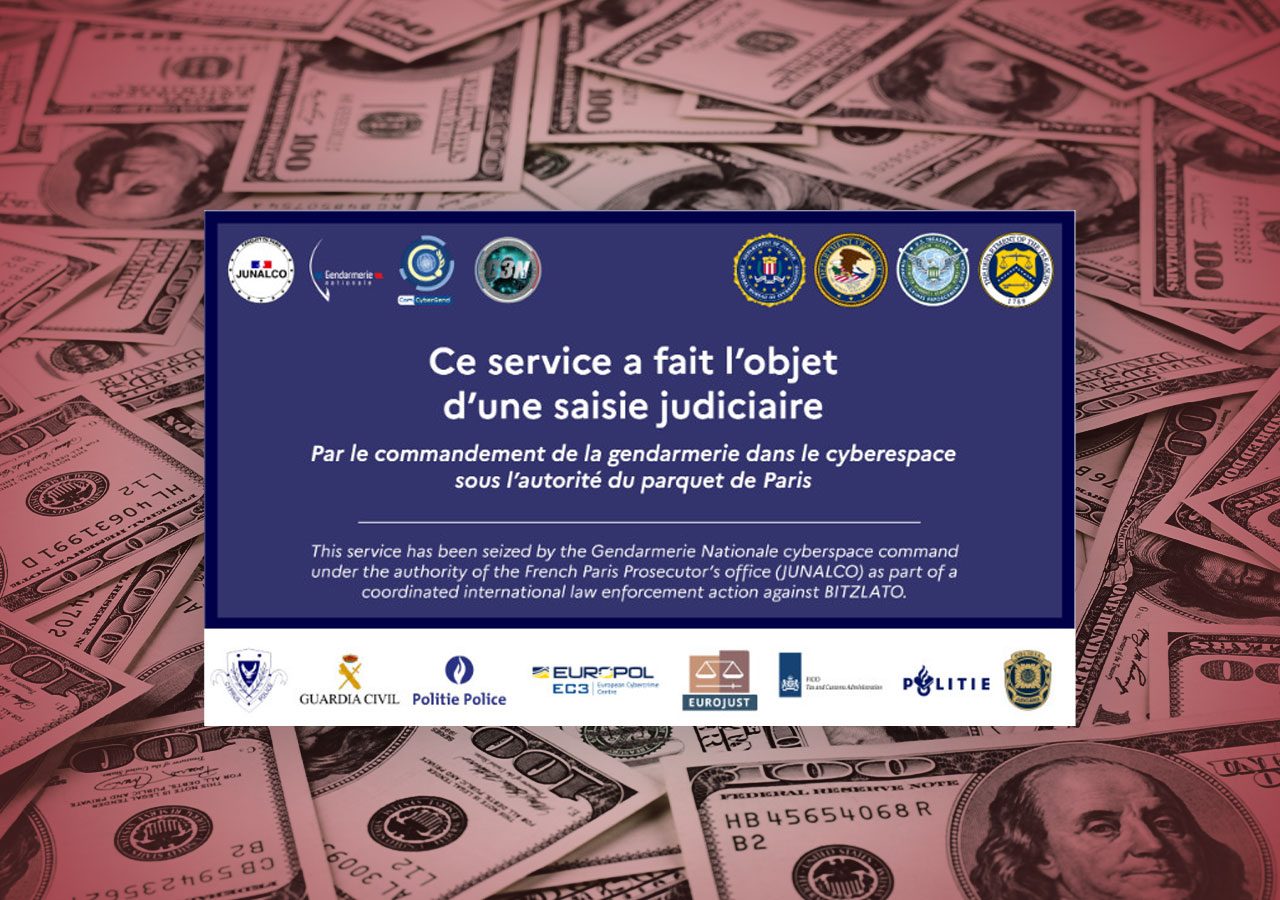 Anatoly Legkodymov, a Russian national living in China, was arrested in Miami on Tuesday on charges that he operated the exchange as an unlicensed money exchange business that “in his own words, catered to ‘known crooks,'” a top Justice Department official said.

Prosecutors said Bitzlato exchanged more than $700 million in cryptocurrency with Hydra Market, which they described as an illicit online marketplace for narcotics, stolen financial information, fraudulent identification documents, and money laundering services that US and German law enforcement shut down in April 2022.

“Whether you break our laws from China or Europe or abuse our financial system from a tropical island – you can expect to answer for your crimes inside a United States courtroom,” Deputy Attorney General Lisa Monaco told reporters at a news conference at the Justice Department.

Bitzlato also received more than $15 million in ransomware proceeds, prosecutors said. It was not immediately possible to contact Hydra Market for comment.

“Despite it being a small name, it carries a lot of weight,” said Chen Arad, the chief operating officer at Solidus Labs, a crypto market surveillance company.

“Small actors are not safe and they carry just as much risk as any big-name exchange (or) platform,” he said.

Authorities described Legkodymov as the cryptocurrency exchange’s cofounder, saying the 40-year-old Russian helped run the company from the Chinese city of Shenzhen. Legkodymov did not immediately respond to an email with questions, and messages left on Bitzlato’s automated Telegram support chat service were answered with the phrase, “Oops, sorry.”

Bitzlato has processed $4.58 billion worth of cryptocurrency transactions since May 3, 2018, prosecutors said, adding a substantial portion constitutes “the proceeds of crime.”

Prosecutors said Bitzlato knowingly serviced US customers and conducted transactions with US-based exchanges using US online infrastructure. For at least some period of time, it was being managed by the defendant while he was in the United States, they said.

The charges were filed in conjunction with the US Treasury Department’s Financial Crimes Enforcement Network (FinCEN), which said it has prohibited certain transmittals of funds involving Bitzlato by any covered financial institution after labeling Bitzlato Ltd a “primary money laundering concern” related to Russian illicit finance.

Adeyemo said Bitzlato has repeatedly facilitated transactions for Russian-affiliated ransomware groups, including the gang behind Conti, which he said has links to the Russian government and Russia-connected darknet markets.

Cari Stinebower, a former Treasury Department official now a partner at law firm Winston & Strawn, said the penalties imposed are akin to those under Section 311 of the US Patriot Act and will make Bitzlato untouchable by US and foreign banks.

“None of the mainstream financial institutions will deal with an entity identified as a primary money laundering concern,” she said.

By midday Wednesday, Bitzlato’s website was replaced by a notice saying that the service had been seized by French authorities “as part of a coordinated international law enforcement action.” – Rappler.com