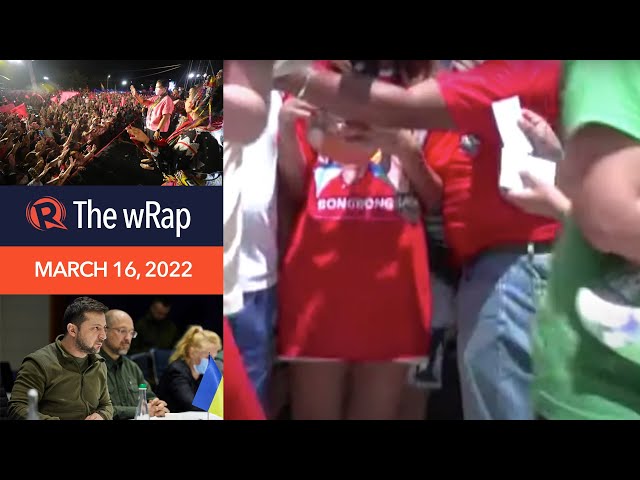 President Rodrigo Duterte approves the proposal of the Department of Finance to provide a monthly subsidy of P200 per household for poor families instead of suspending excise tax amid rising fuel prices.