[OPINION] Holding the line against fascism

Mar 1, 2019 10:08 AM PHT
Facebook Twitter Copy URL
Copied
The crucial signs and their contextualized explanations tell us that the current government has been extensively using fascist politics and tactics which is, ironically, possible to do under democratic rule 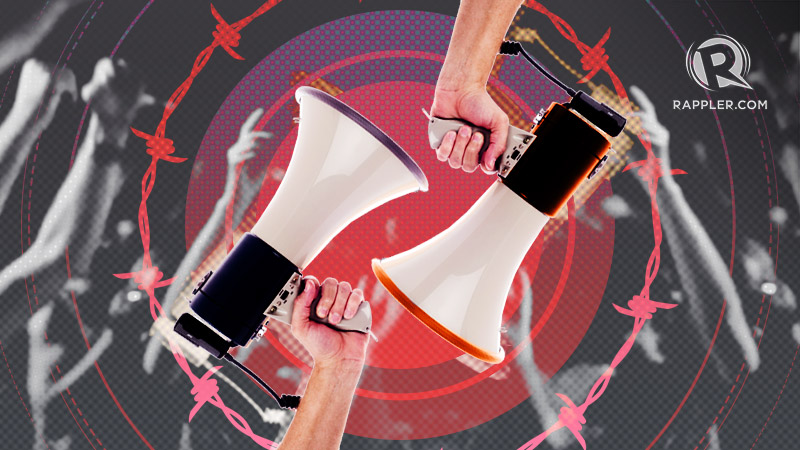 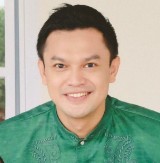 The #HoldTheLine phrase littered social media when news about the arrest of Maria Ressa broke out. What does this phrase mean?

One prominent explanation is that it means all of us are being called upon to defend press freedom and our ability to speak truth to power. But another meaning is that it is calling on all of us to defend against a state toying with fascism.  Although it can be argued that we are still enjoying democratic rule, there are clear signs that people in our government are using fascist politics and tactics to undermine democracy.

Reading the works of Robert Paxton (The Anatomy of Fascism), Jason Stanley (How Fascism Works: The Politics of Us and Them), and Madeleine Albright (Fascism: A Warning), we can extract 5 crucial signs that we need to be aware when people in power are using fascist politics and tactics, so we are not caught off guard and are still able do something to hold the line against the complete transition from democracy to totalitarianism.

These crucial signs and their contextualized explanation tell us that the current government has been extensively using fascist politics and tactics – things that are, ironically, possible to do under democratic rule. To complete the transition from democracy to totalitarianism, the only thing missing here is the use of the military and the police force to enforce discipline and order, deploy labor camps, and execute political enemies or critics.

Given the extension of martial law in Mindanao and the increasing appointment of former military officials in key civilian government posts, we are inching closer to this.

Thus, it is imperative to put all our acts together to hold the line against the creeping fascism, especially now in this coming election where we are given another opportunity to hold the line by not voting for those who embody fascist politics and tactics. – Rappler.com