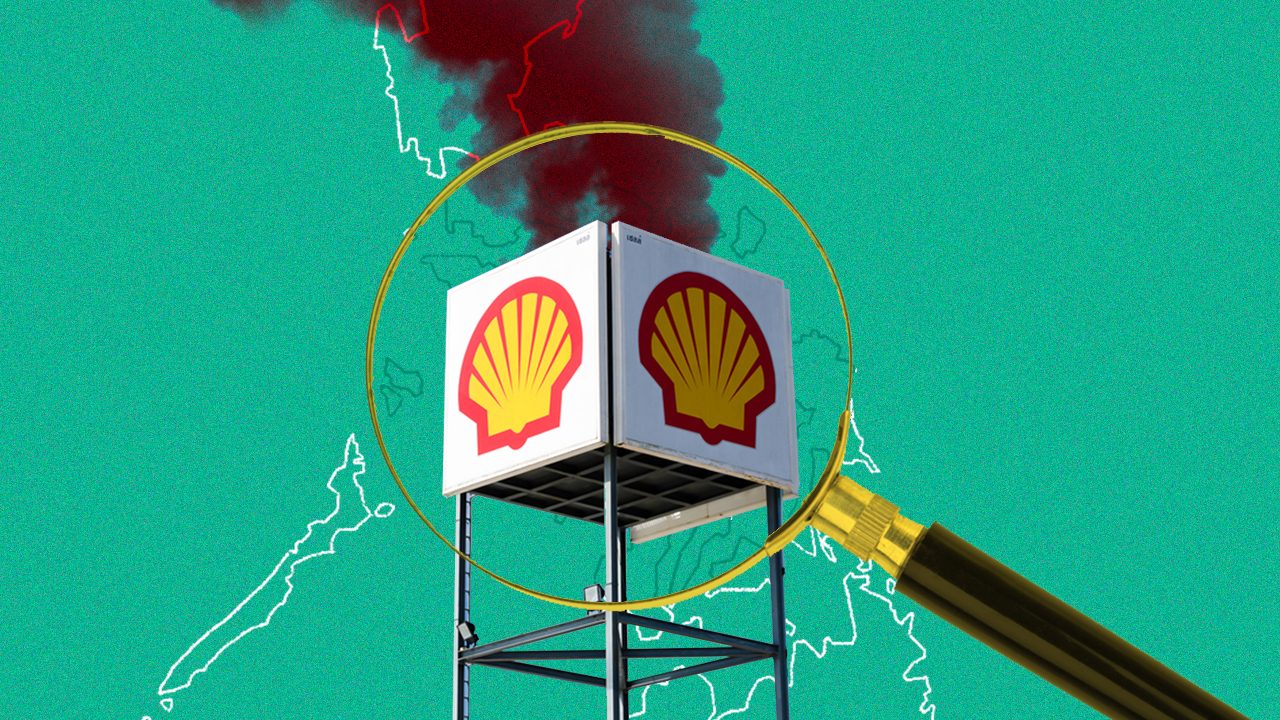 Facebook Twitter Copy URL
Copied
'Last May, a court in the Netherlands ordered Royal Dutch Shell, one of the world’s largest oil companies, to reduce its carbon dioxide emissions by 45% relative to 2019 levels'

Slowly but surely, addressing the climate crisis is gaining momentum.

While the COVID-19 pandemic continues to dominate the headlines, more and more institutions are declaring their commitments to remove fossil fuels, especially coal, from their long-term plans. From global organizations such as the Asian Development Bank to local entities including BPI, the imperative of limiting global warming is increasingly being recognized and translated to concrete strategies.

And now the momentum has gained a significant boost. Last May, a court in the Netherlands ordered Royal Dutch Shell, one of the world’s largest oil companies, to reduce its carbon dioxide emissions by 45% relative to 2019 levels. It also named Shell as responsible for its own emissions, and those of its suppliers. This is a landmark ruling for several reasons. Firstly, it ensures that Shell has to reduce its greenhouse gas (GHG) emissions, which is around the same as Russia, which is the world’s fourth-highest polluting country. The oil and gas giant had previously declared to reach net-zero emissions by 2050, or have all of its currently-released GHGs absorbed into either natural or artificial sinks.

Shell could still have achieved this goal without lowering its output of fossil fuel products, which might have resulted in harmful impacts on ecosystems and communities. It also would have allowed the corporation to rely on artifical carbon capture storage technologies, which would require even more energy that is mostly sourced from fossil fuels. This possibility has now been rendered improbable due to the ruling.

Secondly, the verdict sets a precedent for other lawsuits related to climate justice around the world, especially for highly-vulnerable countries like the Philippines. Recent projections reveal that within the next five years, global warming can already surpass 1.5 degrees Celsius, which is the target under the Paris climate agreement. With the urgency for action continuing to grow, this decision could be a turning point to force high-emitting corporations to quickly shift away from pollutive business models that worsen global warming. The litigation aspect of climate action has been highlighted in the Philippines recently through the National Inquiry on Climate Change, conducted by the Commission of Human Rights (CHR). The inquiry investigated 47 public and private companies in the fossil fuel and cement industries regarding their potential culpability in causing the climate crisis and its impacts in the Philippine context.

Among the findings of CHR as first revealed during the 2019 UN climate conference in Madrid, Spain is that these so-called carbon majors, many of whom have significant presences in the Philippines, could be held legally and morally liable for the impacts of their operations, especially on vulnerable communities.

The three-year inquiry also reaffirmed the issue of climate change as a human rights and justice issue, which could form the basis for potential domestic lawsuits similar to the Shell case in the Netherlands. With every hit of a super typhoon, drought, or another climate hazard is more evidence of the deprivation of Filipinos’ ability to exercise their fundamental rights, including the right “to a balanced and healthful ecology in accord with the rhythm and harmony of nature” as inscribed in the Constitution.

Furthermore, actions by the carbon majors that delay a just transition towards renewable energy can also serve as a basis for legal liability. Initiating such a shift has already been problematic in the Philippines, partly due to lobbying by fossil fuel interests. The current policy and market landscape still favors coal, while the Renewable Energy Act is only being fully enforced more than a decade after its enactment. Litigation actions might help usher in the inevitable era of renewables in the nation.

That said, there are challenges facing Philippine individuals and organizations hoping to follow the example of the lawsuit in the Netherlands. For instance, the CHR recommends that the legal liability of businesses must be clearly set under domestic laws before municipal courts. However, there are no specific national laws pertaining to corporate climate accountability.

This means that other modes of legal action can still be taken to seek accountability, such as the Writ of Kalikasan. Said actions must present clear evidence and arguments on violations of laws related to matters such as environmental protection and conservation, corporate reporting, and human rights.

While the petition that started the CHR inquiry has already built up a broad base for more lawsuits, the evolving complexities of climate change impacts necessitate more evidence-based approaches to obtain a more holistic picture of the impacts of carbon majors on Filipino communities.

Partnering with local and international organizations would also enhance support for such lawsuits, as these cases tend to last for years and plaintiffs from marginalized areas tend to lack the adequate resources and expertise. This not only helps strengthen movements for inclusive climate justice, but also could enable more meaningful multi-stakeholder engagements that allow for the legal framework in the Philippines to evolve to better protect its citizens from further loss and damage.

Moving forward, the main task is to translate hope into meaningful solutions. Expect pressure on fossil fuel corporations to increase through litigation, divest-invest, and other avenues of action. Expect more Filipinos to join the call for an urgent just transition to a more sustainable future. Most importantly, expect the unexpected. – Rappler.com

John Leo is the deputy executive director for programs and campaigns of Living Laudato Si’ Philippines and a member of the interim secretariat of Aksyon Klima Pilipinas. He has been a citizen journalist since 2016.