[OPINION] My plate is full: Juggling school, a Tiktok career, and a Rappler internship 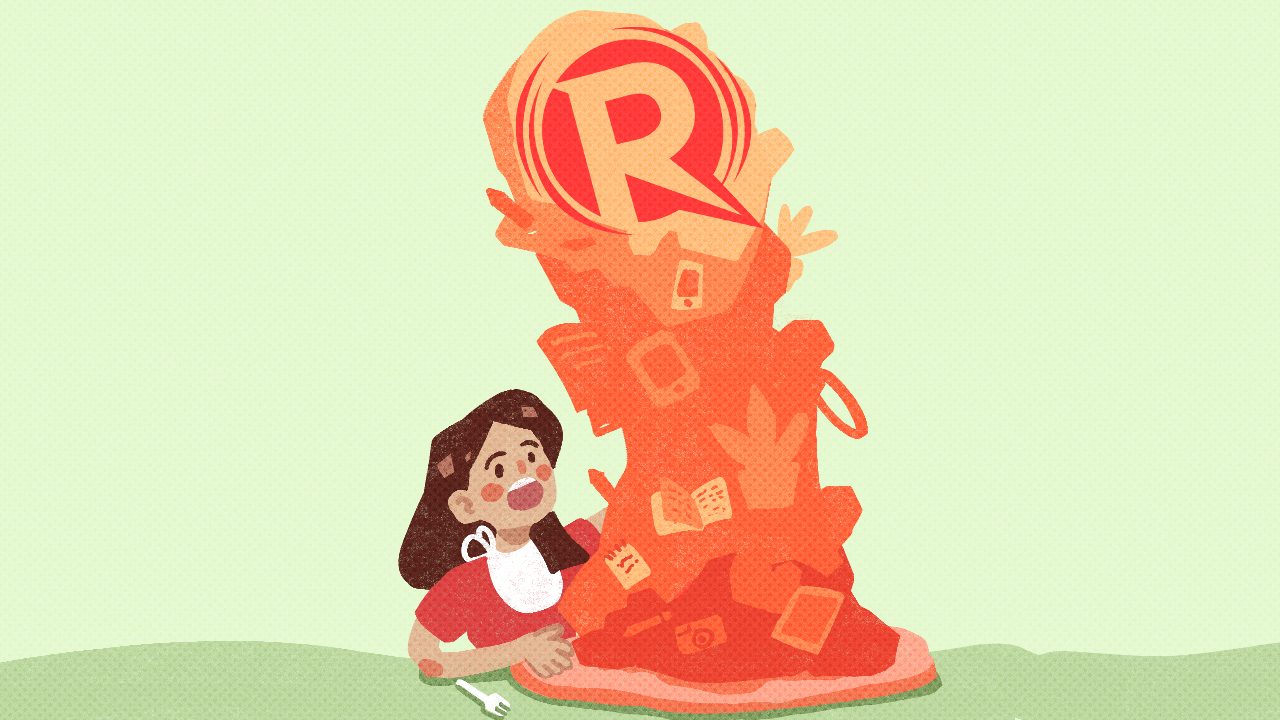 Facebook Twitter Copy URL
Copied
'Things would have been easier if I had chosen to give up being a Mover for Rappler, but I wouldn’t be as strong as I am now'

“Kakayanin ko ba?” I asked myself after receiving my internship acceptance letter.

Like most things in 2020, this wasn’t how it was supposed to go. Internship was supposed to take place in the summer, when the skies were clear and my to-do list was neat. But passing up on a learning opportunity, no matter how challenging, would have been more dreadful for an overachiever like me.

The situation was different for me when I first lodged my application. I had all the time in the world after a long quarantine break, and was eager to jump at any opportunity for professional growth. After my past jobs in sports broadcasting and entertainment radio were gravely hit by the pandemic, I saw how only news thrived during this crisis. I was set on working in news media and devised a seemingly fool-proof 5-year plan. Entering Rappler would be the cherry on top of my CV when I went head-to-head with other aspiring newscasters for a slot in mainstream media channels.

That was, until I went viral.

I was accepted into the social media sphere faster than my internship application was reviewed. Upon posting my first “Conyo Girl” skit on TikTok in late August, my videos spread like wildfire on various social media platforms, and subsequently, all the opportunities came knocking at my door – management offers, brand endorsements, multimedia guestings. I felt like Cinderella, except the story was not ending in the foreseeable future.

At this point, I was hesitant to continue the interviews for the internship program, tempted to give it up for a low-pressure environment that would still credit 200 hours with minimal effort. In fact, I was even wishing to be rejected so that the decision would be easier. At least then, fate would be the only one to blame. Social media opened such a wide gate of opportunities that it came to a point where I couldn’t seem to let go of content creation. But something had to give.

“Out of 475 applicants, you are one of the 33 interns and volunteers who made it after a rigorous screening process.”

Perhaps it was fate telling me to push through, but most likely it was my unnecessarily competitive ego that tipped me over the edge, despite my overbooked calendar. I stared at the acceptance email long and hard, making sure I did not misread any detail. So many things were happening all at once that my mind was hazy most of the time. I had the highest influx of emails at that time, from the university instructing us about remote learning adjustments to brand partnerships, and now I was going to add more to my inbox by taking on responsibilities from a dynamic news outfit. Somehow, some way, in the midst of 21 units, a thesis, and a full-time job, I chose to go for it.

My assignment at Rappler’s Global Desk was humbling in more ways than one. For starters, I entered the program hoping to learn about Philippine current events. How come I was suddenly tasked to go global when I barely knew anything?

My first shot at writing an article was not as successful as I had hoped, either. Ironically, my attempt at redeeming what was left of my self-esteem only beat my ego up further. I would stare at that article for hours on end, criticizing my work and hesitating to submit it for fear of being seen as incompetent. Perfectionism was what held me back from performing to the best of my abilities. In fact, even after it was published, despite the fulfillment of having my writing on the website, I chose to dwell on the drastic edits made by the desk editors.

There were times when I could not comply with the daily task of news monitoring as I would be out at shoots or had come from long shoots the night before. I had to accept that I could not be the “wonder girl” I thought I would be during internship. My anxiety peaked trying to be the best at school, at content creation, and at Rappler.

But somehow, along the way, a lightbulb lit up, and I realized that showing off was not the reason why I had applied to the internship in the first place. I had come to learn. Even if it meant dreary mornings scrolling through a Malaysian website looking for headlines that might make it onto the Rappler website, I would do it, because 475 people had wished for a learning opportunity like that, and I was the one who’d been chosen. Reminding myself of my “why” pulled me back, so I could appreciate the journey for all that it was.

All I really had to do was to start showing up with an open heart and mind. Since then, internship started becoming a healthy breathing space from work and academics. By the time we began monitoring the US elections, I saw myself being able to last a 10 pm to 4 am shift stronger than when I would pull all-nighters for academic requirements. I even enjoyed transcribing a Taglish interview without the help of an app more than writing 500-word reflection papers for class. My attention span seemed  longer than ever, too; I had hopped onto a 12-hour shift to gather Typhoon Rolly updates and still had enough energy to accomplish more tasks after. Work at Rappler became delightful after I perceived tasks as opportunities for professional growth, rather than having these accomplishments feed my perfectionist ego.

My plate had been full plenty of times in the past, so I had I fooled myself into thinking that this semester would be a walk in the park. It still was, except that it was in a hailstorm, and I was walking without protective gear, and the park was filled with people throwing rocks at me, and it was all happening in the middle of a pandemic.

I took on too much despite believing that I was prepared for all these responsibilities. Being the perfectionist that I am, I wanted to excel at everything all at once, and it was the semester to prove that to the world. But instead, it became a long and hard journey towards accepting my limitations – a journey that I wouldn’t have gone on if it weren’t for this program. It was a journey with learnings beyond news writing skills, one that built up my character and geared me for the next season of life.

Things would have been easier if I had chosen to give up being a Mover for Rappler, but I wouldn’t be as strong as I am now. I may have had a lot on my plate, but I was grateful, because after all, my goal was to eat. – Rappler.com

WT? A TikTok tip – Use AI bot to cheat on homework