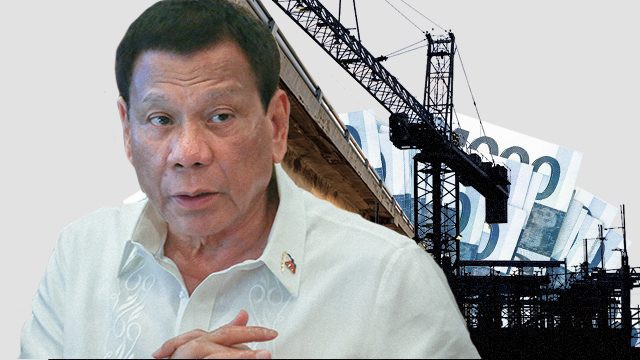 Hello! This newsletter comes to you in the evening – I couldn’t finish this in the middle of the UP Fighting Maroons vs UST Growling Tigers, with everybody (including me) screaming in the newsroom! (Check out the live blog here if you want to relive the moment.)

It’s been a week of reality checks for the flagship programs of the Duterte administration – namely, the Build, Build, Build program and the war on drugs – and this fact is highlighted by the exclusive reports that we just published today, Wednesday, November 13.

Of course, the media, not just Rappler, have touched on one aspect or another of these issues, but when you read pieces that thoughtfully sum up the major points, back them up with data and insights from those with experience, you will have a better perspective.

And by perspective, I don’t mean so one partisan side can attack another, but, really, as citizens, taxpayers, stakeholders, what can we do moving forward? What can we demand from our officials? How can we help? (Maybe, by not adding to the online noise?) How can we get involved? (My advocacy for some time: if you’re a professional or expert in a field, come forward with your proposals.)

Ralf Rivas was first on the beat to get the revised list of infrastructure projects of the Duterte government under the much-touted Build, Build, Build. This was after senators took turns grilling executive officials over the “dismal performance” of the flagship program – projects that have yet to start, deadlines that have not been met, plans that have to be dropped more than halfway into the term of a president who won partly on his promises of an economic boom, a stream of investments, and creation of jobs via a construction binge.

Here’s what Ralf found when he analyzed the revised Build, Build, Build list that features 100 projects. He points out that most of these will be under a public-private partnership arrangement, which President Duterte’s economic team previously said would be disadvantageous to Filipinos:

You can read the full story: Duterte’s golden age of infrastructure will have to be completed by next president.

Actually, even before the senators raised questions about the delays in the infrastructure timetable, Rappler already got the story of recalibrated strategies and schedules. In a Rappler Talk interview in October, Economic Planning Secretary Ernesto Pernia explained the factors that led to the revised targets.

“Usually human nature, we tend to, in general, tend to be ambitious at the start, then [have] a long list of undertakings to be carried out. We find out that there are standing blocks, hindrances, constraints to carrying them out. That is [a] natural occurrence,” he said. Rambo Talabong, for his part, has his own list, this one telling us why Vice President Leni Robredo’s desire for an anti-drug campaign where no one gets killed is difficult, if not impossible. (In relation to this, you may also want to read my newsletter from last week: “The Philippines, a killing field.”)

I’m copying here the “5 fatal obstacles in Robredo’s target of a deathless drug war,” but you will have to read the full story to know how complicated and difficult these hurdles are:

In both reports, our findings are not focused on pointing accusing fingers (although, when identifying a problem it’s inevitable to also identify who’s responsible), but on the lessons, though costly ones. Never set grand visions and make fantastic promises without having studied all the moving parts, including – and especially – how political and other interests play into governance in this country. 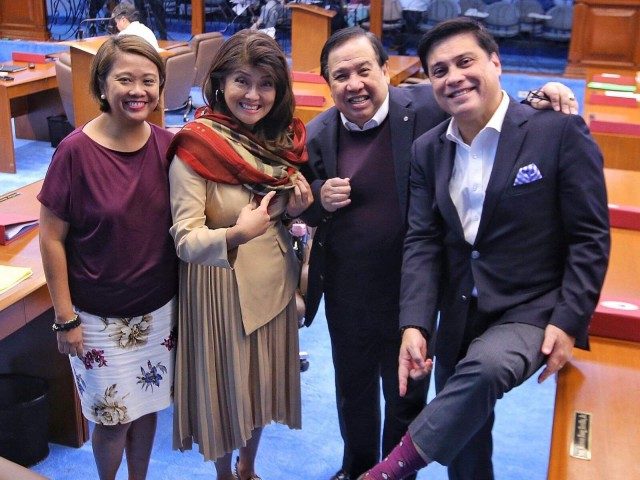 On another note, another reality check of sorts was delivered to Senator Imee Marcos, courtesy of netizens who were glued to the UP-UST match this afternoon. Lady, you don’t pose for a photo with legitimate University of the Philippines alumni when your claim of having graduated from the premier state university has been debunked, and then expect the iskolars ng bayan not to wave their fists at you!

Here are other stories you shouldn’t miss: