[OPINION] What the Bangsamoro Museum needs to do

Feb 10, 2019 5:03 PM PHT
Marian Pastor Roces
Facebook Twitter Copy URL
Copied
The museum should honor the humblest of the Muslims of the Philippines – not just their leaders, nor only the principals of the protracted peace process 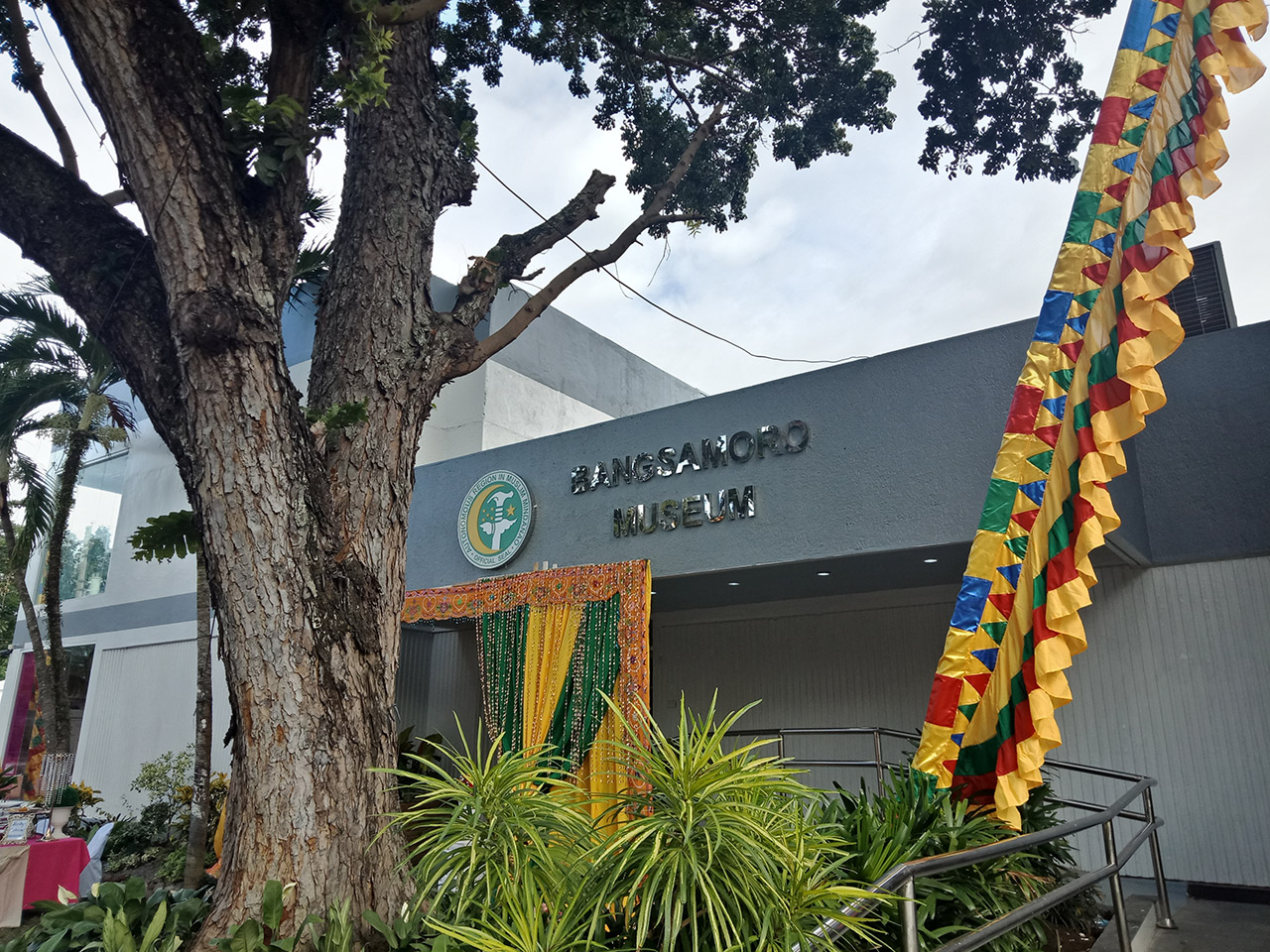 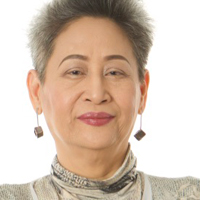 Curating a museum around the word Bangsamoro meant diverging from the typical inclinations of museum makers.

It could not be a museum of antiques. Filipinos have lost nearly all refined examples of traditional art to collections overseas; the Muslims, in the past copious makers of exquisite stuff, losing much more, earlier. A Bangsamoro Museum would have to make present the absence of these materials.

It could not be a museum of “tribes”—an inappropriate term in any case in the Philippines. That aside, a Bangsamoro Museum cannot traffic in simplistic, stereotypical identity pegs, as many museums have to, in order to appeal to audiences impatient with complexity. On the other hand, Bangsamoro is precisely a marker for an especially passionate politics of identity.

It could not be a museum that severs art and culture from political process and, in fact, war.

This last idea is self-evident in tenacious, creative acts encountered everywhere in the territories that are now, collectively, Bangsamoro. The Maranao women refugees from their destroyed Marawi homes, who started weaving for survival income, also found weaving to have helped them tune out the sound of constant bombardment, and emerge psychologically unscathed. In the 1970s, Yakan women in Basilan did the same under the sound of bombing from the air. They, too, emerged unscathed, but had to cope with wholesale death.

Iranun kulintang makers took to melting spent brass shells from guns of myriad calibers, and have persisted with the instrument tradition. Tausug kissa chanters sing of the 1906 Bud Dajo massacre, the Japanese occupation, the 2013 Zamboanga siege, and other experiences of war. Oral tradition indeed remembers that the kissa chanter chanted through the Bud Dajo carnage, and was among the last to perish.

What the Bangsamoro Museum needs to do, therefore, was clear at the outset. It should bear witness to endurance through imaginative expression, through centuries of prejudice. The museum should honor the humblest of the Muslims of the Philippines – not just their leaders, nor only the principals of the protracted peace process.

When Mujiv Hataman thought to initiate this Bangsamoro Museum to give a final punctuation mark to his tenure as the last regional governor of the Autonomous Region in Muslim Mindanao (ARMM), it was to complete the construction of a house in order. The new political entity, Bangsamoro, created by law in 2018 and ratified in January this year, receives a museum-scale précis of the many dimensions of the fight for self-determination.

The focus is unusual: the cultural underpinnings of warfare and political process to unite as a cluster of Philippine peoples whose commonality is Islam, and to then be recognized as Bangsamoro, the political entity.

Maritime abilities with long-duration travel in the seas internal and outside the Philippines have sustained both armed struggle and the cultivation of a sense of identity larger than villages.

The peace process between the Philippine government and the MILF-led leadership worked at the most particularized levels of language. The details of the negotiated agreement had to rest on the capacity to wield nuanced language for political purpose. It helped that the Muslims of the Philippines have long enjoyed both literacy in jawi, Arabic script for local languages, and oral tradition that operates on precision speech.

It is not necessary for the Bangsamoro Museum to pitch hagiographic narratives to demonstrate the shared tenacity that succeeded in the creation of Bangsamoro. This museum only needs to maintain focus on the integration of culture and politics in the story of Bangsamoro emergence. – Rappler.com

Marian Pastor Roces is an independent curator and institutional critic. She curated the establishment of the Bangsamoro Museum and its Permanent Exhibition, and many other museums over the last 40 years.