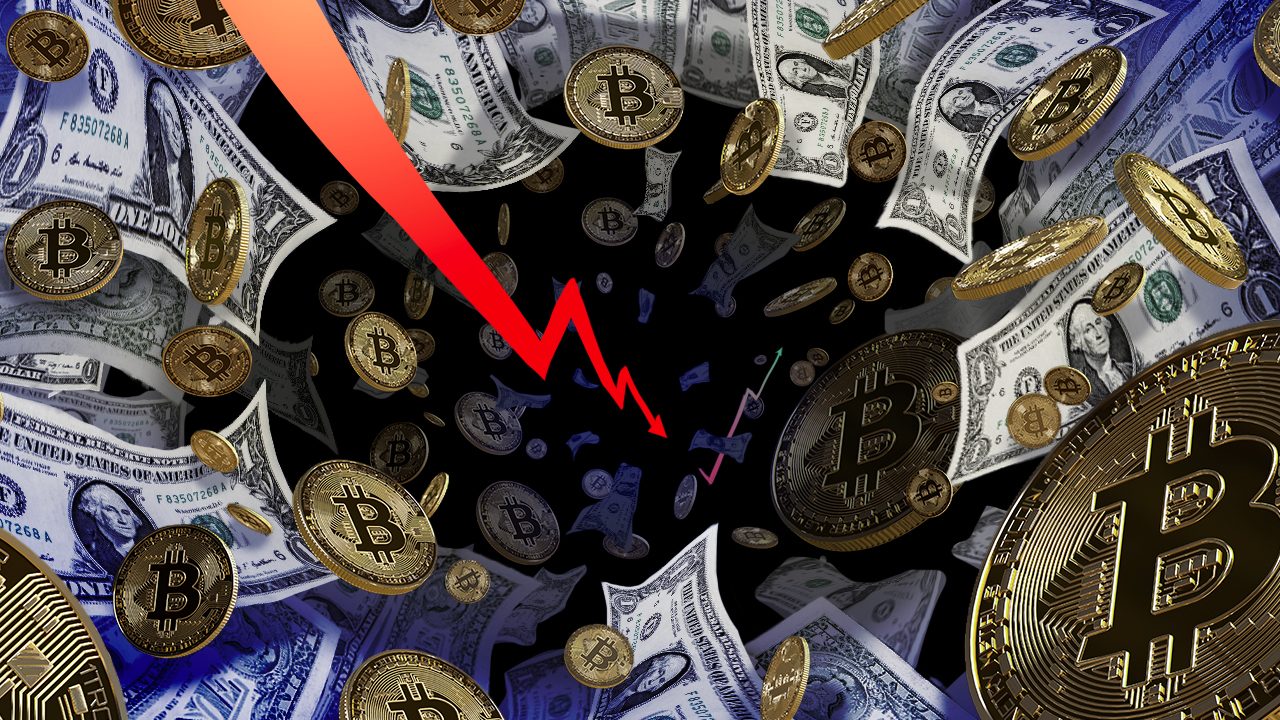 Facebook Twitter Copy URL
Copied
'To answer this question, we need to consider the basic functions of money, which basically are three: means of exchange, store of value, and unit of account'

Cryptocurrency has been getting negative news lately. Just last Friday, January 21, Bitcoin, the largest cryptocurrency, lost 8.7% of its value. The other cryptocurrencies likewise suffered from a steep decline in market value. This reminds me of a question that my student asked me before, when we were discussing currency or money being the most important part of the financial system: Is cryptocurrency money?

To answer this question, we need to consider the basic functions of money, which basically are three: means of exchange, store of value, and unit of account.

For now, cryptocurrency is unable to perform these basic functions. The main reason for this is the extreme volatility of cryptocurrency. As reported in a Bloomberg article, we just recently witnessed a cryptocurrency meltdown. Since November 2021, an astounding $1.7 trillion was wiped out due to the decline in market value of cryptocurrencies. Given this volatility, cryptocurrency cannot be considered a stable means of exchange. “Means of exchange” simply means it can be used to buy things, instead of resorting to a crude form of barter. If a store owner sells a mug for P100 last Thursday, and the buyer pays in Bitcoin worth P100, that payment is now worth less than P100 due to last Friday’s dip in the market value of Bitcoin. In fact, it is not uncommon that the value of Bitcoin can fluctuate in just a matter of 48 hours. Of course, fiat currency also changes in value, but not as quick and as sharp as cryptocurrency. Given this, the store owner will now be reluctant to accept Bitcoin as a means of payment because he rightfully fears that he is not getting a fair exchange of value.

The same thing can be said about cryptocurrency not being a reliable store of value. With the extreme volatility of cryptocurrency, there is a high risk that the value of your wealth can swing up or down depending on market conditions (and this could be as simple as a tweet from Elon Musk of Tesla!) in such a short period of time. Unlike fiat currency or gold, which are traditionally recognized stores of value and whose market prices may also fluctuate but not as sharply or as frequently, cryptocurrency’s high volatility precludes a lot of people from getting comfortable using it as a store of value. Cryptocurrency is also not presently used as a unit of account. As a unit of account, money is used as a unit of measurement, to allow comparison or establish equivalence of values. In my earlier example, a mug priced by the store owner as P100 enables the buyer to know how much he should raise to buy that mug. At present, it is not common yet to see things in the marketplace like mugs being quoted in terms of how much Bitcoin or Ether it would cost. There are a few sellers doing it already, but this practice has yet to become commonplace.

Of course, we have the case of El Salvador, which already declared Bitcoin as legal tender. This means that in El Salvador, Bitcoin is already, legally speaking, currency or money. But declaring that it is, and actually seeing in practice that it is being accepted as money, are two different things. The jury is still out if this experiment in El Salvador, spearheaded by its President, Nayib Bukele, will succeed in making cryptocurrency a real currency or money.

If cryptocurrency is not money, then what is it? Clearly, it is an asset class that investors can buy or sell in the hopes of making profit out of it. More specifically, it is a virtual or digital asset, which like stocks or bonds can be traded. For cryptocurrency like Bitcoin or Ether, the same can be traded through a crypto exchange. In the Philippines, this would be PDAX. As to whether this is something that you should invest in, you will have to consider your risk appetite and your need to diversify your investment portfolio. – Rappler.com

Roberto L. Figueroa is a Professorial Lecturer in Banking and Financial Law at the UP College of Law. He is also a graduate of Harvard Law School with a concentration on International Finance.