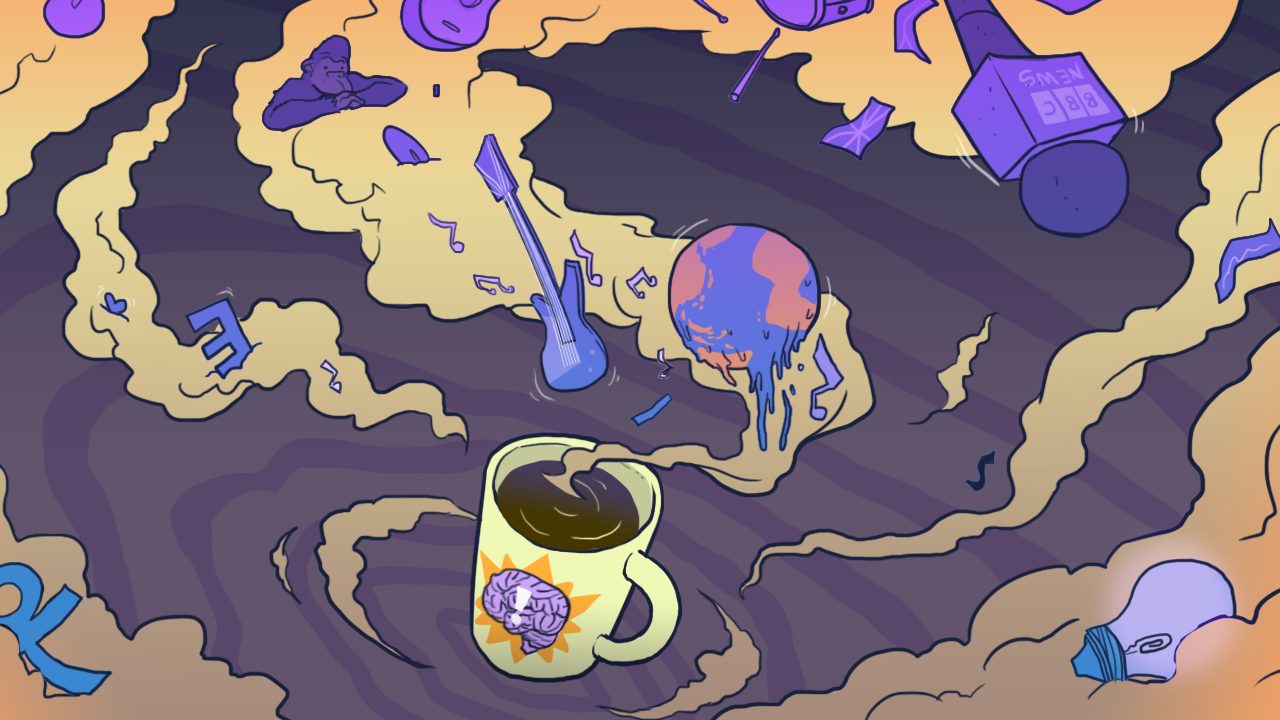 Facebook Twitter Copy URL
Copied
'I noticed how diverse we were as a team. There was a Dutch, an Irish, a French, a Cambodian-Russian, lots of British, lots more Arabs – Egyptians, Syrians, and an Algerian, among others – and me, a Filipino.'

Never was there a dull moment at this once-in-a-lifetime experience. Everything was worth sharing with your grandchildren when you finally turn grizzled and walking with a cane.

They say it’s part of the job for journalists to be face to face with heads of state, royalty, and prominent personalities. But if it happens almost every day, as it was at the Expo 2020 in Dubai, then you’re probably having more fun than usual.

But let me just backtrack a bit and share how it all started for me. “How did you get there?” – the question I am always asked these days.

I was in bed one late Thursday morning and I remember my phone ringing incessantly. Yes, just like in the movies, half-awake, I reached out for the annoying gizmo and noticed it was the fifth call from the same number, the first four ones logged as missed.

“Hello,” I said in a dry, throaty voice, face still buried in my pillows.

“Good morning,” was the reply from a guy on the other end, sounding full of life. “Is this Mr. Jojo Dass?”

My eyes just opened wide. “You got my attention,” read the thought cloud up in my head. I would later learn that the caller was with a United Kingdom-based international human resource company.

And it was, from then on, all paperwork, emails, a remote, timed, written exam on editing, another on essay writing, and two interviews by the heads of what I would later on come to know as the Expo Communications Team (ECT).

I’ll skip the introduction part about my first day; nothing special, just all eyes on me like it was the first day of school; the only difference being that I saw smiling, beautiful faces, not inquisitive, stoic ones as in a classroom.

But I noticed how diverse we were as a team. There was a Dutch, an Irish, a French, a Cambodian-Russian, lots of British, lots more Arabs –  Egyptians, Syrians, and an Algerian, among others – and me, a Filipino.

I was assigned to ECT’s Expo News Service (ENS), an in-house group of journalists, and became part of what would be the “A Team” led by an editor who has had 18 years as journalist with the British Broadcasting Co.

Nothing fancy to the name. There were three teams – A, B, and C – and our editor, who was also our team leader, probably just thought quick. The ENS functioned like a news wire service, where the stories we wrote were posted on an Expo news portal for registered, outside media to look into and use.

Expo 2020 Dubai brought 192 countries together for 182 days from October 1, 2021 to March 31, 2022 in the midst of a pandemic, to discuss and promote anything from climate change and women’s rights to the latest smart technologies, space travel, and beyond. A total of 24.1 million visits were recorded. Amazing!

Each country had a pavilion showcasing their national pride as well as investment opportunities back home.

Indeed, the Expo theme “Connecting Minds, Creating the Future” could not have been more apt as world leaders gravitated to that 438-hectare piece of desert land, converted into a state-of-the-art city that served as a global meeting place from which to chart the course of history.

No two days were the same.

One moment, I was having coffee by my desk, the next, I’d be in a room with New Zealand’s Foreign Minister Nanaia Mahuta for a quick one-on-one interview. Foreign Minister Mahuta has gained international recognition for being the first indigenous Māori woman to hold her country’s Foreign Affairs portfolio. She was appointed to the post by New Zealand Prime Minister Jacinda Ardern.

At times, I’d also be in a briefing room at the Expo Media Center with other members of the team, interviewing Zambia’s President Hakainde Hichilema or sitting in a press conference called by a delegation of top officials from somewhere around the globe.

The nice thing about this is you get to have insights – a peep, if you will – into policymakers’ minds.

If it’s not world leaders, it’d be backstage interviews with icons of the Philippine music scene: Ely Buendia of the legendary Eraserheads, Parokya ni Edgar’s Chito Miranda, or the wild-hearted sons of Kamikazee.

And so, there were world leaders, rock stars…and there was “Lucy,” whom I “met” at the Ethiopia Pavilion on assignment. Lucy was the nickname given by archaeologists to a set of skeleton fossils famously discovered on November 24, 1974 in Hadar, Ethiopia. Lucy is known as one of our oldest known human ancestors.

And if it wasn’t Lucy, there was the jaw-dropping Alter 3, a humanoid robot conducting a human orchestra and singing with the music before a huge crowd at one of the Expo’s concert grounds – the Jubilee Park.

There also was Alejandra Fuentes of Honduras, who was actually scheduled to represent her country in the Miss World beauty pageant, but chose to come to Expo 2020 Dubai instead to be director of their pavilion. I got a chance to talk to her on another assignment.

And yes, there also was Martin Strel, that towering, veteran long-distance swimmer from Slovenia who has bragging rights to a number of Guinness World Records for swimming across major rivers of the world, including the Amazon. He divulged plans to raise awareness on the dangers of microplastic pollution in the oceans by swimming at various locations.

Perhaps another thing that will definitely leave a mark on me are the names of the people I have worked with and came across at Expo 2020.

Believe me, like most Filipinos back in the day, I had never wanted to be called by my baptismal name: José. Pinoys would always come up with nicknames, usually with the letter “H” like Bhen for Benito. And so it was Jojo for me.

At the Expo, José actually sounded pleasing. There was a Latin American guy named Romulo and everyone called him that, not Romy. There also was Bujar who was from Kosovo, Eha from Estonia, Koulla from Cyprus, Chiara from Germany, Priyadi from Indonesia, Oanh from Vietnam, Hakim from Egypt, Rashed from Syria, Houari from Algeria, Gyamfuah from Ghana and Tabi from the Land Down Under.

Now, what else could be more diverse? I could go on and on with the names…really. All said, I could only thank Expo 2020 so much for the wonderful opportunity and the talented Expo team. – Rappler.com

Jojo Dass has been calling Dubai home since 2008, where he has worked as editor of three Dubai-based international magazines and a Filipino community newspaper. He was providing content and consulting services prior to his stint at Expo 2020 Dubai. He joined the Filipino diaspora in 1996, working abroad as a journalist.