The recent incident that resulted in the killing of two police officers in Maguindanao province serves as yet another reminder of how complicated the security landscape remains in the Bangsamoro Autonomous Region in Muslim Mindanao (BARMM). On August 30, 2022, gunmen ambushed a police team that was serving an arrest warrant against a wanted criminal in the village of Kapinpilan, in Ampatuan municipality. The attackers killed the town’s chief of police and one of his officers while wounding three others. In the run-up to the presidential election and even after the vote, Marcos Jr. said very little about his intentions in the Bangsamoro; his statements so far lack specific policy pronouncements or a clear vision for the region, and some of his earlier statements have generated a sense of uncertainty regarding his approach to the BARMM.  A few weeks before the ambush, however, Marcos Jr. appointed a new set of BTA officials, maintaining the MILF in the lead, and the President is expected to attend the inaugural session of the BTA on September 15. But while this seems to signal that the new administration intends to put the peace process back on track, the Amputuan incident serves as a warning that it should pay close attention to developments in the Bangsamoro, as hurdles remain on the road to sustainable peace. 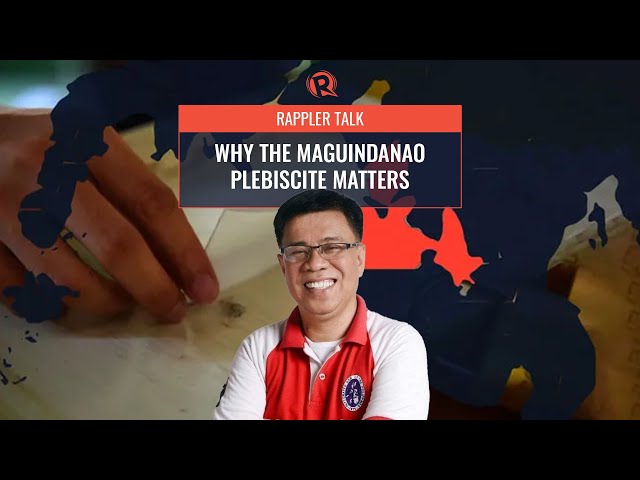 Thankfully, the peace process is advanced enough that episodes like the Ampatuan ambush do not immediately derail it. But despite the MILF’s public commitment to help the government find the perpetrators, the incident threatens to undermine the nascent relationship between the new administration and the former rebels. The Philippine National Police issued firm statements, expressing doubts over the ex-rebels’ “sincerity” in the peace process and asking MILF to hand over members who have warrants of arrest against them. Media commentary has also been trickling in, with an expected disconnect between some opinions from Manila that criticized the former rebels’ handle on security in the region they govern, and Bangsamoro views which were more nuanced, emphasizing the MILF’s commitment to the peace process. 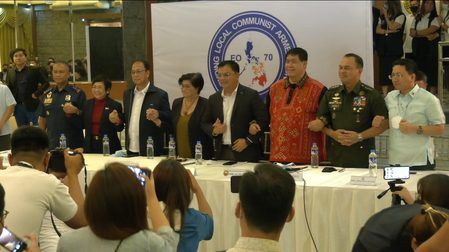 Third, both sides could also strengthen ceasefire monitoring. They could, for example, agree to allow the International Monitoring Team, the official third party mandated to observe the ceasefire since 2004, to return. Earlier this year, both sides failed to agree on extending the observers’ term, and as a result, the mission pulled out at the end of June. Should both parties prefer to strengthen the ceasefire without resorting to international involvement, as seems to be the case at least on the government side, then perhaps a monitoring network comprising local observers could be helpful. There is precedence for such a system, for example with the creation of the Bantay Ceasefire grassroots monitoring network back in 2003. Such a structure could include local government representatives, religious leaders, members of civil society, and retired security officials. Yet another option could be to boost the role of the joint peacekeeping teams, established under the 2014 deal,  extending their mandate to include monitoring of the ceasefire agreement, in whole or in part.

Both the ceasefire agreement and the Bangsamoro peace process more broadly have faced some difficult interludes in the past. Yet, both signs have always demonstrated a strong commitment to overcome challenges in favor of finally achieving durable peace in Mindanao. Continuing to strictly abide by – and if possible strengthen – the ceasefire amid a challenging and evolving security landscape should remain a key part of that spirit of cooperation. – Rappler.com

Georgi Engelbrecht is a senior analyst for the Philippines at the International Crisis Group, carrying out research on peace processes and conflicts, among others.