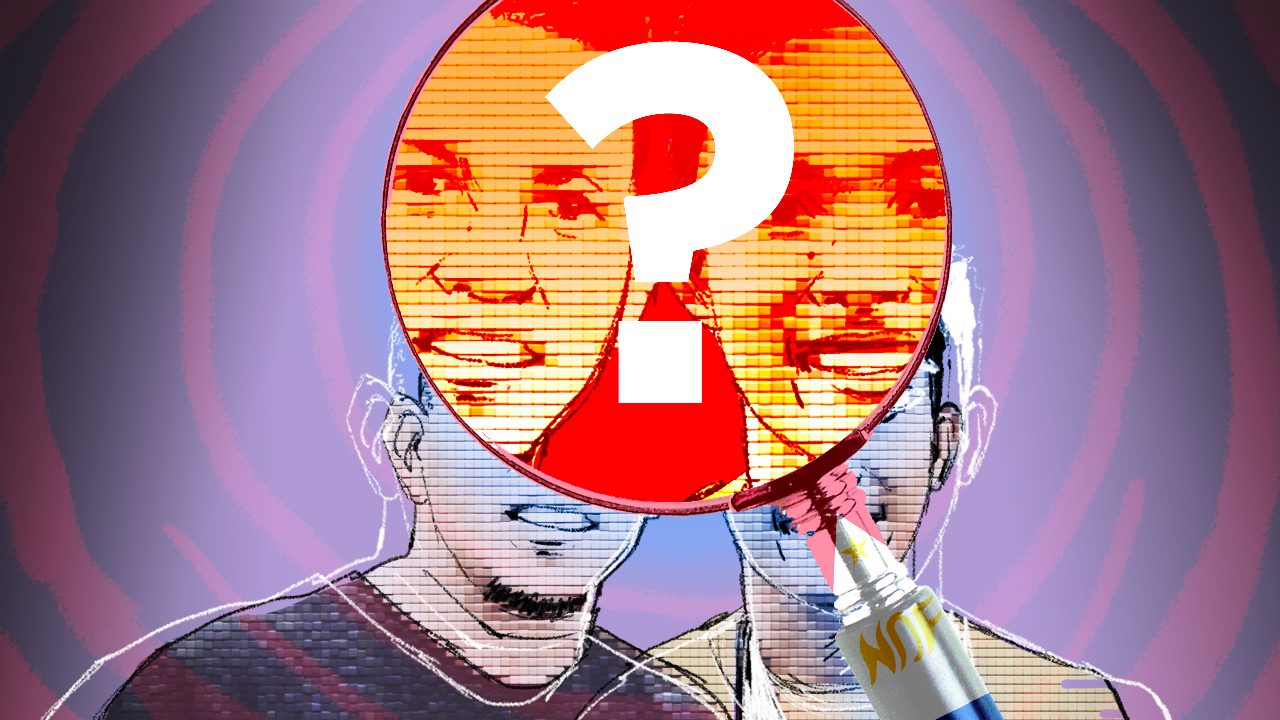 It would be one year this June 6 since the Masbate Incident in 2021 that saw the tragic killings of 21-year old  scholar-athlete Kieth Absalon and his 40-year old cousin union leader Nolven Absalon, who were riding on bicycles when hit by a landmine or improvised explosive device (IED) blast admittedly caused by a New People’s Army (NPA) unit in the Masbate City coastal outskirts. This was initially admitted by the Communist Party of the Philippines (CPP) chief information officer Marco Valbuena as early as June 8 2021 as “errors in the military action mounted by an NPA unit.… The entire CPP and NPA take full responsibility for the tragedy. There is no justification for the aggravation this has caused the Absalon family.” That CPP statement also included this point: “We are aware that an investigation is already being carried out by the Party’s Bicol Regional Committee and Masbate Provincial Committee of the Party and the higher commands of the NPA to identify the errors and weaknesses that led to this tragedy.” That same day (June 8), NPA Bicol Regional Operational Command (Romulo Jallores Command) spokesperson Raymundo Buenfuerza had issued a statement saying, among others, “Titiyakin ng RJC at JRC ang kagyat na makatarungang paglutas sa naging pagkakamali ng BHB-Bikol (The Romulo Jallores Command and the Jose Rapsing Command [NPA-Masbate] will ensure the immediate just solution of the error committed by the NPA-Bicol).”

However, on June 11, 2021, the National Democratic Front of the Philippines (NDFP), through no less than its Chief International Representative Luis Jalandoni and its Negotiating Panel Interim Chairperson Julieta de Lima, issued the statement, “NDFP expresses condolences to the Absalon family, asserts its authority and duty to investigate the case.” This included the following significant passage relevant to this NDFP assertion, that appears however to push back or backtrack from the above-said initial statements of the CPP and of NPA-Bicol:

It is correct for the people and all other entities to expect the investigation of the Masbate incident within the NPA command structure and within frameworks of the CPP, NDFP, and the People’s Democratic Government.

Under the responsibility and direction of the NDFP and within the legal system of the People’s Democratic Government, the investigation must be started and completed within the NPA command structure to fully and completely establish the facts and prepare any appropriate charges before any procedure to prosecute and try the case before the military court of the NPA or people’s court.

The NDFP will make sure that certain questions are answered by a thoroughgoing investigation. The questions  include the following: 1) If true, which NPA unit and personnel are involved?; 2) Is there no case of the enemy committing the crime and falsely ascribing it to the NPA?; and 3) Is there no local feud involved?

There should be no rush to judgment, presumption, or insinuation to the effect that the entire revolutionary movement and entire revolutionary forces are guilty of a criminal offense, negligence, or error for which certain individuals may be liable on the basis of a full and complete investigation. Crimes or errors of individuals cannot be taken against the whole organization or movement. One year hence, it is more than reasonable for all those sincerely concerned about the Masbate Incident to ask the CPP-NPA-NDFP what ever happened to that avowed NPA investigation in terms of both outcome and process, not to mention even prosecution and trial “before the military court of the NPA or people’s court?”

The answer should best include fair and true information on “the legal system of the People’s Democratic Government,” its legal framework, criminal law, procedure, and indispensable judicial guarantees in the investigation, prosecution, and trial of crimes, “as applied” to the Masbate Incident. Can this system render justice? Can it be trusted to render justice? – Rappler.com

Soliman M. Santos Jr. is a long-time human rights and IHL lawyer; legislative consultant and legal scholar; peace advocate, researcher, and writer; author of a number of books; founding and long-time Coordinator, now Chair Emeritus, of the Philippine Campaign to Ban Landmines; and a member of the Editorial Board of the International Review of the Red Cross. He is the author of the coming book How do you solve the GRP-NDFP peace process?  Part 2.