The following reflection is the pastoral letter of Archbishop Socrates Villegas to the Archdiocese of Lingayen-Dagupan for the New Year. The Catholic Church celebrates January 1 not only as the start of a new calendar year, but also as feast of Mary, the Mother of God, and the World Day of Peace.

We are in the Season that celebrates the Birth of Emmanuel – God-with-us, the Lord Jesus. Amidst the merriment and the festivities, I invite us all to remember what he said about the reason of his birth. “For this I was born, and for this I came into the world, to testify to the truth.  Everyone who belongs to the truth listens to my voice.”  (John 18, 37)

The world is awash in “truths” – data and information supplied us by the different fields of human study and research and much of this is useful. In fact, without these truths, the giant strides we have made in business, technology, medicine – in all areas of human life – would be inconceivable. But it is another “truth” of which the Lord speaks and that he declares is the reason for his birth.

In His High Priestly Prayer, Jesus begs the Father: “Sanctify them in the truth; your word is truth. As you have sent me into the world, so I have sent them into the world.  And for their sakes I sanctify myself, so that they also may be sanctified in truth.” (Jn 17, 17-19)

The famine for truth

Lies, falsehood, fake news, and disinformation have permeated all elements of Philippine society. We receive text messages luring network subscribers to scams and various forms of profiteering. Slander and calumny against the reputation and good name of others has become commonplace and, sadly, an accepted fact of national life. Government announcements are sometimes misleading and fall short of the demand that it be transparent at all times to citizens. Businesses falsify their books of accounts in order to evade the payment of taxes and duties. 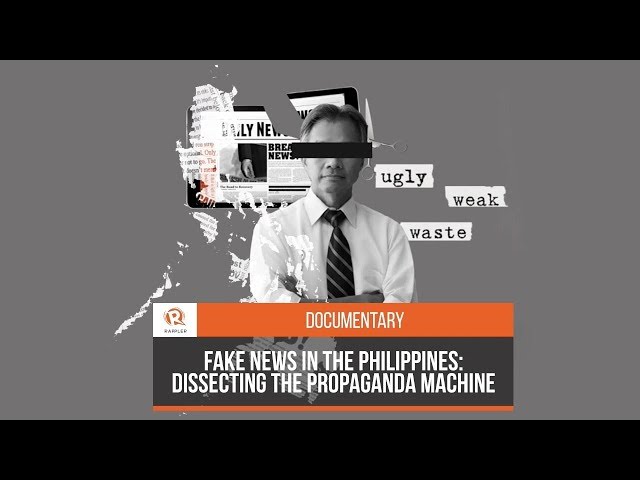 The vocation of the Christian to be a witness to the truth forbids him from being complicit in any perversion of the truth. But the sad fact is that in the Philippines today, we have immense difficulty in sifting truth from lies and falsehood, because there are so many who have developed the stealth art of presenting falsehood as truth, of rewriting history, of harnessing the power of social media for the spread of disinformation.

The pandemic of lies

Likewise, they offend against CHARITY because the love to which Christians are bound will not put stumbling blocks in the way of the prosperity, well-being and happiness of others.  But falsehoods, lies, distortions of facts and misrepresentation are always stumbling blocks, no matter how attractive they may seem.

Aside from exhorting against falsehood and disinformation, as your Shepherd, I invite us all to a united campaign for the cultivation of a culture of critical thinking and rational examination. We know that there are elements hell-bent on peddling lies, distortions of fact and falsehood. Only a citizenry that has developed the habit of asking critical questions, of inquiring into the provenance or source of announcements, posts, articles, blogs, of searching out the facts can withstand the onslaught of this barrage of fake news and lies.

A community wallowing in falsehood, misinformation, lies, and fake news cannot be at peace for as revered thought has always maintained, TRUTH is all about what is, what is real. Where justice and charity are frustrated, there, peace is not possible!

I invite you all to make this World Day of Peace our dedication to be advocates of truth and its staunch defenders against all forms of deceit and misinformation. We are assured of victory because the Prince of Peace has himself declared that the came into the world to testify to the truth!

May Mary, the holy Mother of God who conceived the Way, the Truth, and the Life in her heart and gave birth to Him as one like us, help us to heal the pandemic of lies and end the famine for truth!

Socrates B. Villegas is the archbishop of Lingayen-Dagupan. The former private secretary of the late Jaime Cardinal Sin, he is also former president of the Catholic Bishops’ Conference of the Philippines.