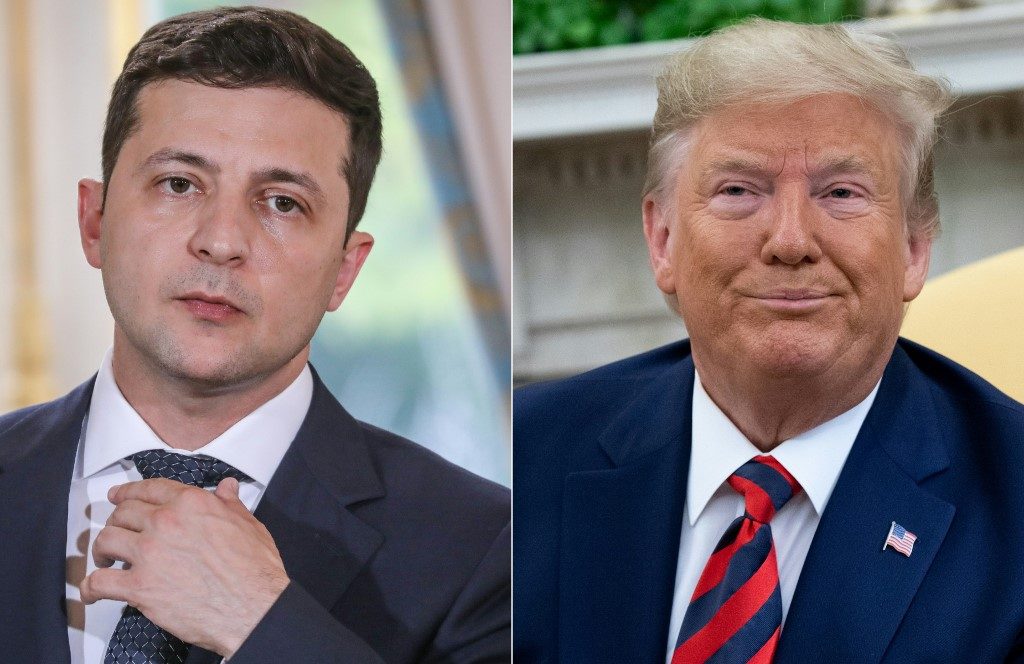 WASHINGTON, DC, USA – National security officials complained to a White House lawyer about US President Donald Trump’s dealings with Ukraine both before his phone call with President Volodymyr Zelensky and immediately after it, The Washington Post reported Thursday, October 10.

The security officials – at least 4 of them – raised their concerns with National Security Council legal advisor John Eisenberg, the Post said, citing US officials and other people familiar with the matter.

The US House of Representatives is conducting an impeachment inquiry into Trump over alleged abuse of power during the July 25 call in which he asked Zelensky to conduct a probe of potential 2020 White House rival Joe Biden and his son, who served on the board of a Ukrainian gas company.

Even before the call, security officials were concerned with the removal of the US ambassador to Ukraine in May, efforts by Trump’s personal lawyer Rudy Giuliani to spread conspiracies involving Ukraine and indications that Trump wanted Zelensky to offer up potentially damaging information about Biden, according to the newspaper.

And the officials became even more unnerved after the call, in which Trump asked Zelensky to “look into” Biden with Giuliani and Attorney General Bill Barr.

“When people were listening to this in real time there were significant concerns about what was going on – alarm bells were kind of ringing,” an anonymous source familiar with the White House events told the Post.

Trump has denied he did anything wrong, calling his conversation with Zelensky “perfect.”

The White House said in a statement Tuesday that it would not cooperate in the impeachment inquiry, calling the proceedings “constitutionally invalid.”  – Rappler.com