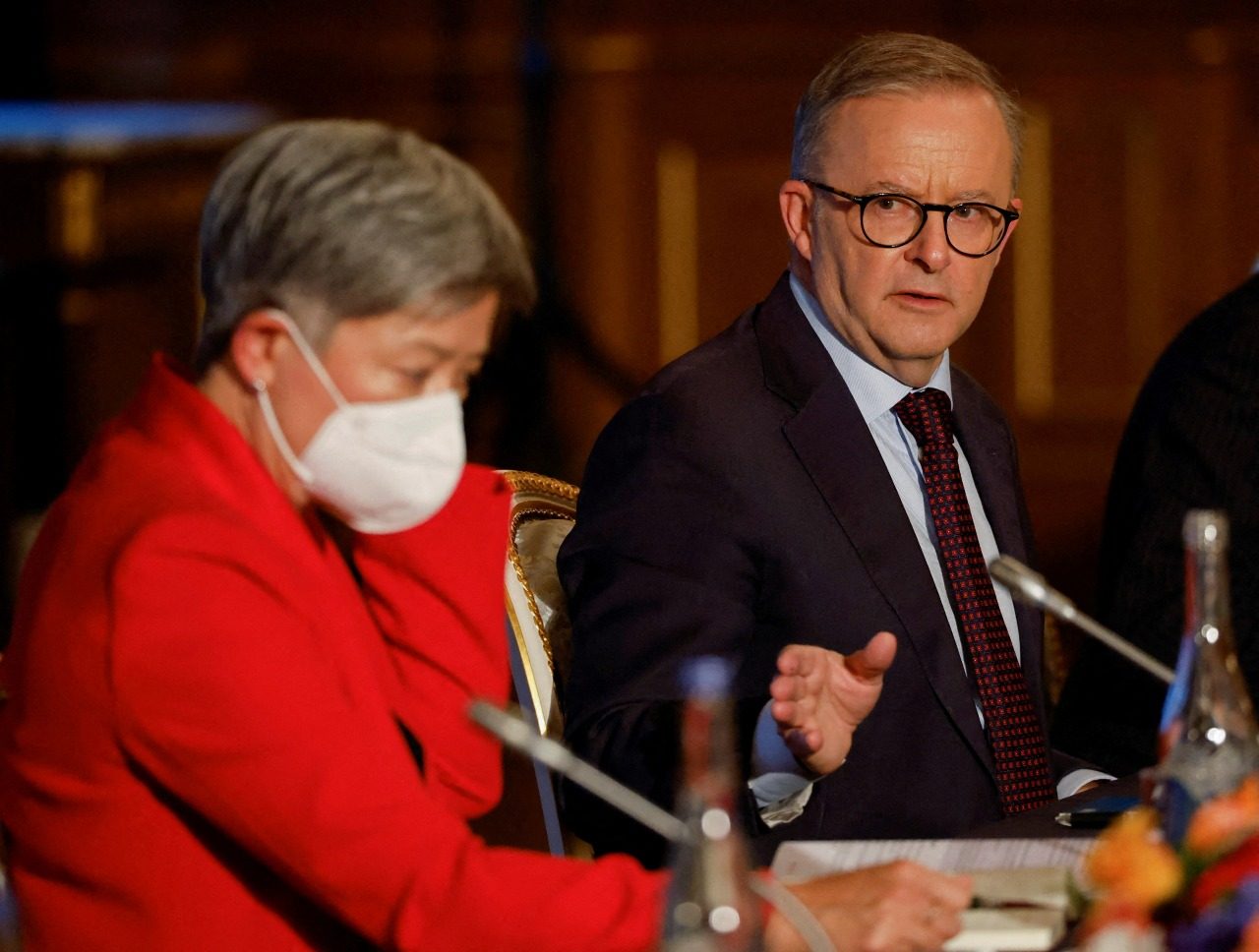 A total of 10 women were included in Albanese’s 23-member cabinet, surpassing the seven in the previous Liberal-National coalition government led by Scott Morrison.

Albanese formed an interim ministry, that included 4 other key members, two days after the May 21 election so he could attend a Quad group meeting in Tokyo, attended by US President Joe Biden and the leaders of Japan and India.

Deputy Prime Minister Richard Marles – who was part of the interim ministry along with Penny Wong in foreign affairs, Jim Chalmers as treasurer and Katy Gallagher in finance – has been assigned the defense portfolio.

Don Farrell is the new trade minister and Tanya Plibersek the environment minister, while Clare O’Neil will be in charge of home affairs and Chris Bowen takes energy.

Albanese on Tuesday said Labor will govern in its own right, claiming 77 seats in the 151-seat lower house, letting it form a majority government without the support of climate-focussed independents and Greens.

Securing a majority lowers the risk for Labor that it would have to negotiate with 16 crossbenchers to pass legislation, although it will still need to win additional support for legislation in parliament’s upper house. – Rappler.com